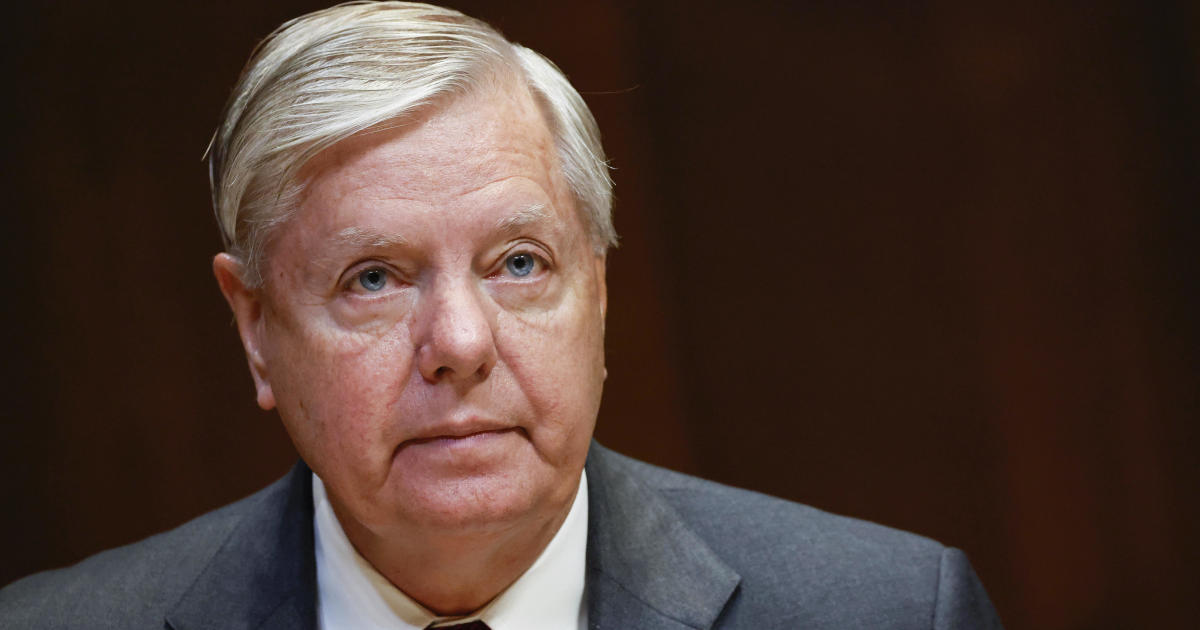 Graham had asked a federal judge to quash a subpoena, arguing that he was performing “legislative acts” when he twice called Georgia Secretary of State Brad Raffensperger after the election. Attorneys for Fulton County District Attorney Fani Willis argued in court filings that Graham was actually calling to “explore the possibility of a more favorable outcome” for Trump.

US District Judge Leigh Martin May wrote in her order Monday that Graham’s position as a senator does not shield him from the special grand jury in Fulton County.

“Individuals on the calls have publicly suggested that Senator Graham was not simply engaged in legislative factfinding but was instead suggesting or suggesting that Georgia election officials change their processes or otherwise potentially alter the state’s results,” May wrote.

May ordered Graham to appear as a witness before the special grand jury on Aug. 23.

“[T]he Court finds that the District Attorney has shown extraordinary circumstances and a special need for Senator Graham’s testimony,” the judge wrote.

May’s order includes 11 pages devoted to Graham’s argument that the Constitution’s Speech or Debate clause shields senators from being compelled to testify. She wrote that “the Supreme Court has expressly rejected a sweeping interpretation of the Speech or Debate Clause that would include conduct that is merely ‘related’ to the legislative process.”

“The Supreme Court has recognized that there are any number of activities a member of Congress might engage in that unquestionably fall outside the scope of protected legislative activity because they are, in fact, ‘political in nature rather than legislative,'” May wrote.

Graham’s office said in a Monday statement that he will appeal the ruling.

“Senator Graham was doing his due diligence before the Electoral Count Act certification vote — where he voted to certify the election,” Graham’s office said. “Although the district court acknowledged that Speech or Debate may protect some of Senator Graham’s activities, she nevertheless ignored the constitutional text and binding Supreme Court precedent.”

The Fulton County District Attorney declined to comment on the ruling.

Graham’s attorneys argued in their motion to quash subpoena that he “was engaged in quintessentially legislative factfinding — both help him form election-related legislation, including in his role as the then-Chair of the Judiciary Committee, and to help inform his vote to certify the election.”

President Joe Biden won Georgia by just under 12,000 votes, or a margin of 0.5%. Graham has acknowledged the phone calls in the past and dismissed any allegations of wrongdoing, telling “Face the Nation” in January that he “asked about how the system worked when it came to mail-in voting, balloting.”

Graham is among a slew of Trump allies subpoenaed since May by the Fulton County special grand jury, which has also heard from Georgia state officials who rebuffed the former president’s attempts to overturn the election. Former New York City Mayor Rudy Giuliani, who was Trump’s personal attorney during the aftermath of the election, is scheduled to appear before the special grand jury on Wednesday.

Giuliani had asked the judge overseeing the special grand jury to appear because earlier this summer he not postponed a heart stent operation, and cited a New York City who said Giuliani is cleared for air travel. The judge, Robert McBurney, rejected the request and suggested Giuliani make his way to Atlanta for his testimony “on train or a bus or Uberwhatever it would be.”

The mandating rulings Graham and Giuliani appear as Trump is under increasing scrutiny from a series of high-profile investigations. On Friday, the New York City judge blocked an effort to dismiss criminal tax fraud charges against Trump’s company and its former CFO. two days earlier, Trump invoked the Fifth Amendment hundreds of times while attending a court-ordered deposition in a sweeping civil fraud probe run by New York Attorney General Letitia James. The deposition came two days after the FBI searched Trump’s Mar-a-Lago residence for top secret documents allegedly improperly removed from the White House. Federal agents in that case are investigating Trump for potential violation of three criminal statutes, including the Espionage Act.