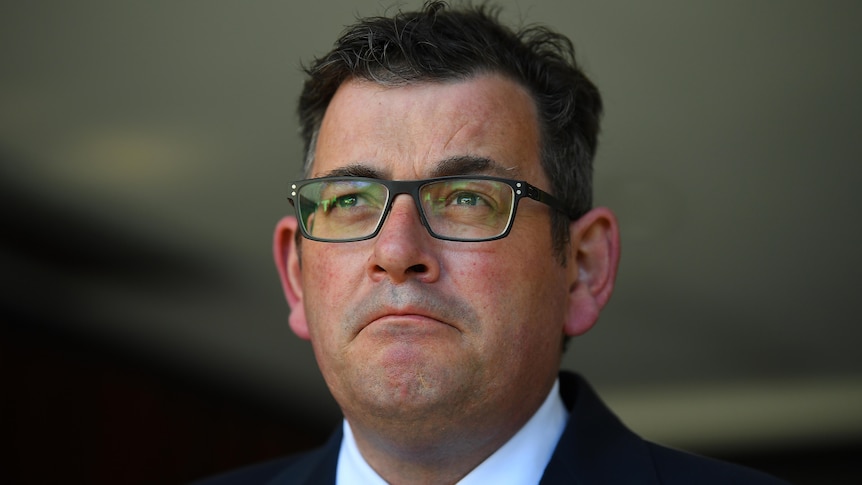 “If you know Martin, you’ll know about his appreciation for good, decent jobs – and for working people.

“Before he entered the Victorian Parliament, Martin had dedicated his career to protecting workers’ rights. Elected against the backdrop of John Howard’s WorkChoices, he’d seen first-hand how workers lose when governments work against them.

“Since then, he’s spent his time in this place trying to build a better, stronger, fairer Victoria – one that protects and supports its people.

“As Attorney-General, Martin led the Government’s response to victims of institutional child abuse, giving survivors the recognition, respect and support they deserve.

“He oversaw the establishment of a redress scheme, new laws to quash unfair legal loopholes stopping survivors from suing organizations for their abuse, and an Australian-first duty of care for organizations exercising care, supervision or authority over children.

“He can be rightly proud of that work.

“Throughout pandemic, Martin was a champion the business, tourism, and major events sectors. He listened to the sporting sectors, worked with them, and gave them a voice in government.

“Most importantly, he did everything he could to keep Victorians in jobs during the most uncertain of times. A visitor economy only works when the Minister responsible for it has the energy and sense of urgency Martin is famous for.

“Indefatigable until the end, Martin has spent recent months luring some of the world’s biggest events to Victoria. The F1 is here to stay for another decade. The 2026 Commonwealth Games will be a boon for our regions. Billy Joel. The Foo Fighters. All of that means thousands of jobs for Victorians.

“All of that and more is because of Martin Pakula.”