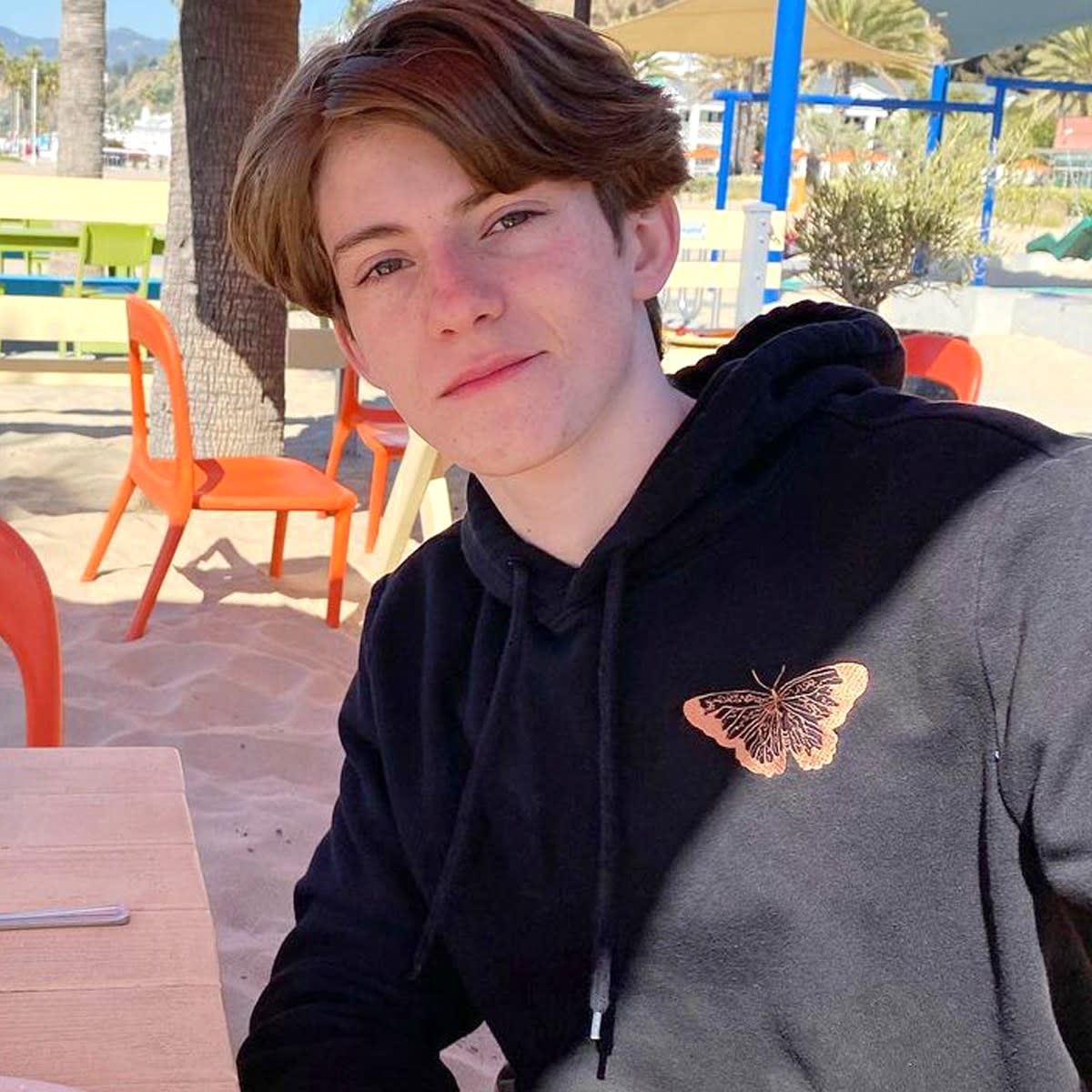 The acting world is mourning the loss of a young star.

9-1-1 Lone Star actor Tyler Sanders died on June 16 at the age of 18, his rep Pedro Tapia confirms to E! News. His cause of death is unknown but an autopsy will be conducted.

“Tyler was a talented actor with a bright future,” Tapia told NBC News. “He comes from a wonderful family and we ask that you respect their privacy at this time.

Throughout his career, Sanders starred in Just Add Magic: Mystery City from 2019 to 2020, which earned him a Daytime Emmy nomination. He also appeared in 2018’s The Rookie and an episode of Fear the Walking Dead in 2017.

More recently, he played Brian in a 2022 episode of FOX’s 9-1-1: Lone Star. Ahead of his debut, he took to his Instagram to share behind-the-scenes pictures from his days on set, including a sweet selfie with cast member Rob Lowe. “Had a great time working on 9-1-1 lone star!” he wrote April 20. “If you didn’t catch it live on Fox, episode 3.14 ‘impulsive control’ is out on Hulu now!”

And when he wasn’t filming, it’s clear Sanders loved to travel—he recently went white water rafting with his family in Vail, Colorado—and working out. In fact, in November he shared the results of his fitness journey, sharing a shirtless shot of his new abs.

“One year ago today,” he wrote Nov. 19, “I decided to start taking fitness seriously. Even on dates that I didn’t want to. I stuck with it. I trained hard and I ate right.”