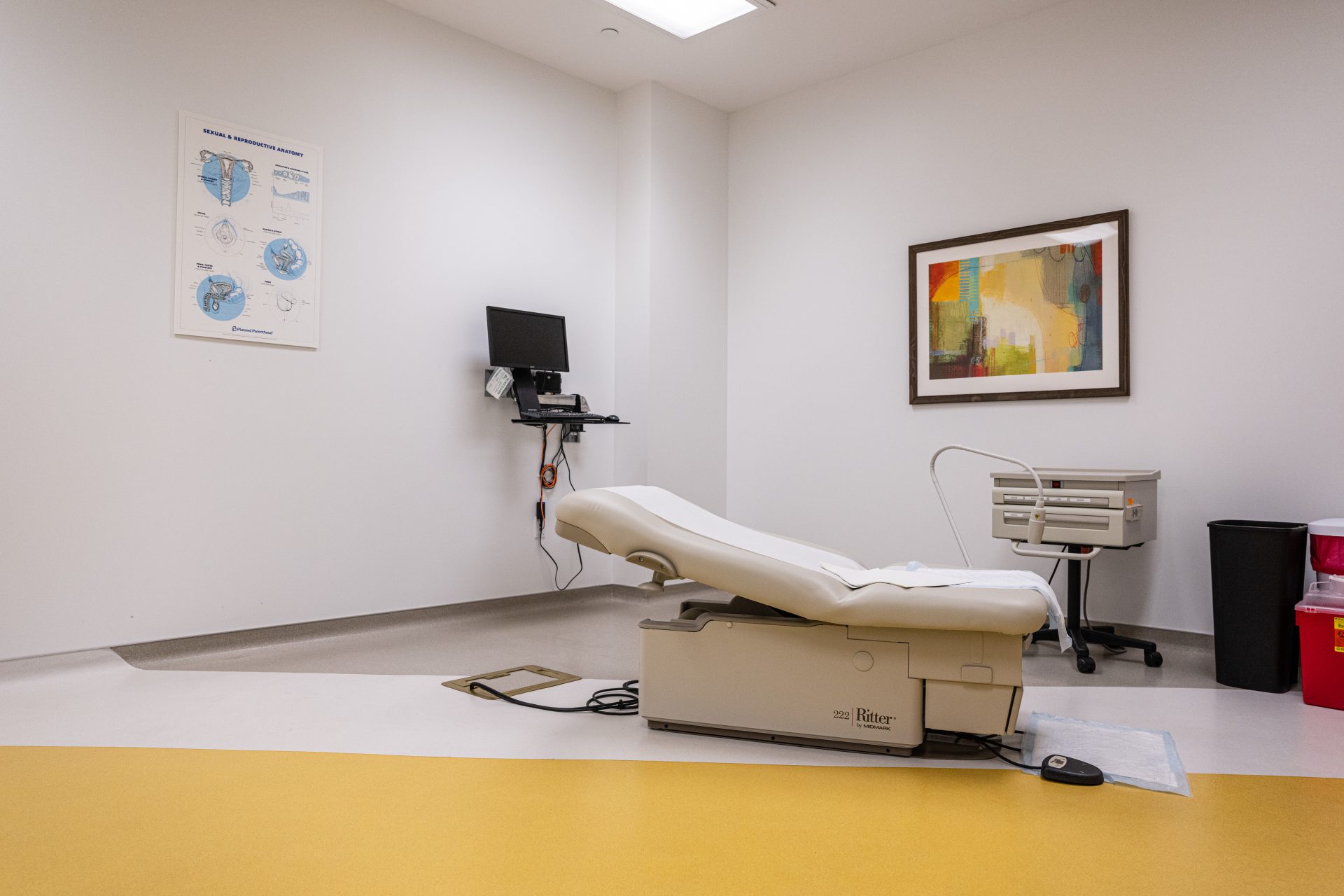 Louisiana’s near-total ban on abortion has a pregnant woman and her family on the verge of a tough decision. Nancy Davis is 13 weeks pregnant with her second child. But, according to her interview with WAFB9, the fetus growing in her womb will not survive due to a rare medical condition. Therefore, Nancy’s options include carrying the fetus to term or traveling to a nearby state for the medical procedure.

The mother explained that her first ultrasound happened at ten weeks pregnant. But after the procedure at Woman’s Hospital in Baton Rouge, Nancy and her boyfriend, both excited about their new baby, learned her fate.

Nancy Weighing Between Abortion In Another State Or Carrying To Term

Nancy said her unborn baby was diagnosed with acrania. According to The Fetal Medicine Foundation, acrania is “a lethal condition with death within the first week of life.” Additionally, it’s a condition that affects “1 in 1,000 at 12 weeks gestation.”

Despite this prognosis, the state denied Nancy an abortion. Acrania is not a condition listed under the Louisiana Department of Health’s qualifying conditions for abortions. The department published a list of situations in early August and a catch-all exception for “profound and irredeemable” abnormalities incompatible with life, but two doctors must sign off. Also, her life technically is not in danger. So it’s a two-way denial of the medical service.

Now, Nancy has about a week to decide whether she’ll carry the fetus to term or travel to another state that allows abortion. She’s pressed for time, given that most states have an abortion cut-off eligibility at 15 weeks. A doctor told her she’d be carrying the child to bury it.

“Florida is the closest…so ideally Florida,” Nancy said. “But then the next closest place would be North Carolina or something.”

In the interview, Nancy didn’t identify as pro-choice or pro-life. However, she expressed that lawmakers should consider expanding the list of qualifying conditions.

“I just want them to consider special circumstances as it relates to abortion…medical problems, like this is one that needs to be in that,” Nancy said.