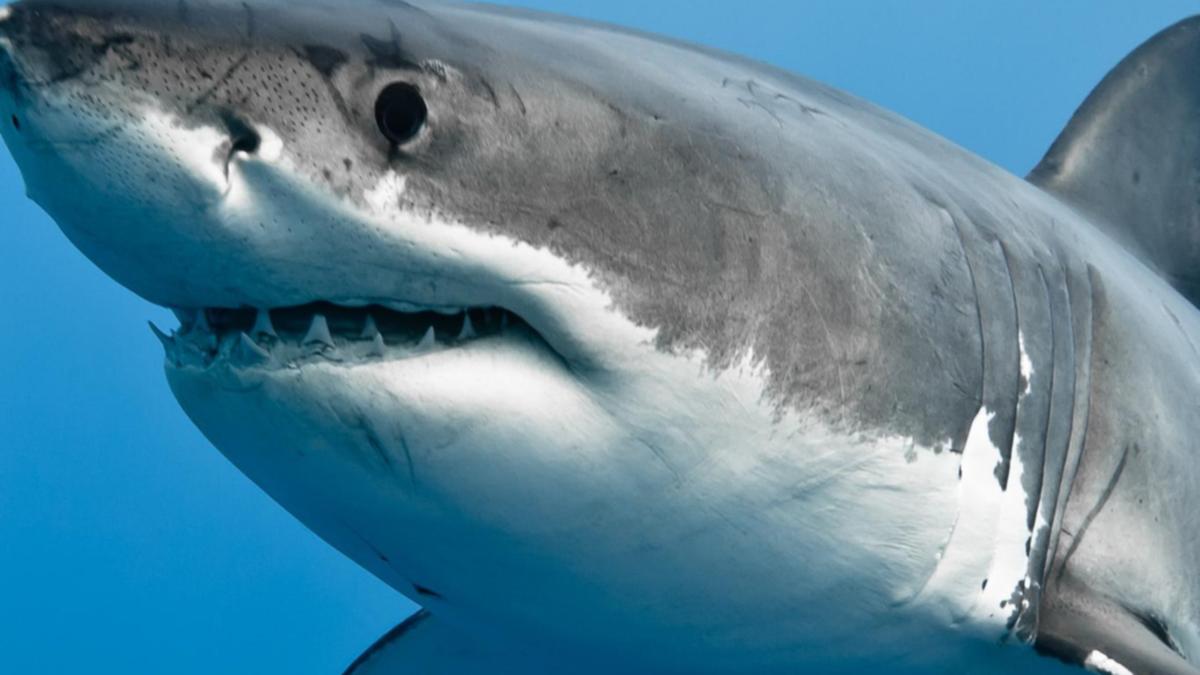 A teenager who is recovering in hospital after he was attacked by a white shark while spearfishing in Western Australia’s south says he is lucky to be alive.

Luke Pascoe was attacked in waters off Mistaken Island, near Goode Beach, in the City of Albany on Monday.

“A spearfisherman received injuries after being bitten by a suspected white shark,” the Department of Primary Industries and Regional Development said in a statement on Tuesday.

There was a public report of a large white shark spotted just before 3pm on Monday about 40m offshore in the area.

The 17-year-old boy told the ABC his friend Conner Shirley piggybacked him 2km across the rocks.

“I owe my life to him. I was lying in bed last night and I was thinking to myself how lucky I am to still be here,” Luke said.

Conner said he had made a makeshift tourniquet made from his dive belt to stop Luke from bleeding.

“First aid at school actually taught me a couple of things,” Conner said.

Luke said he would focus on rehabilitation but was keen to get back into the water too.

People are warned to take additional caution in the area.

The department is continuing to investigate the incident.