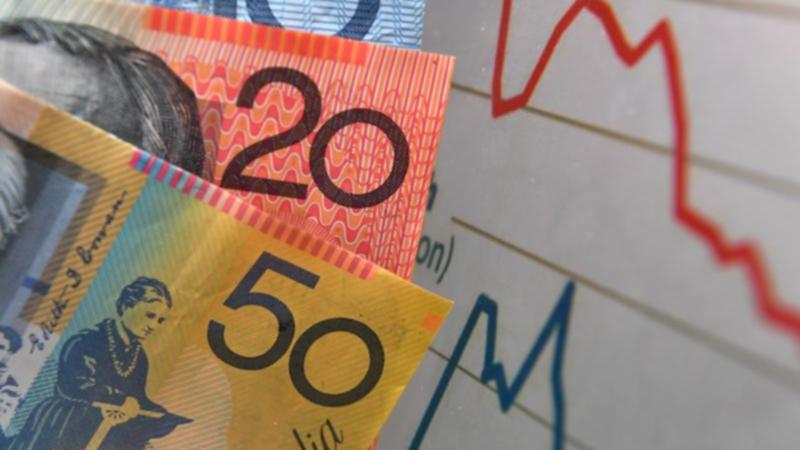 Australians with private health insurance are about to receive $1.6 billion in cashback sums from five of the nation’s largest providers.

Funds are under pressure to pass on pandemic profits, after they increased last year with elective surgery claim deferrals.

Watch the video above for more on this story

Health insurance providers Bupa, Medibank, CUA, HBF, and AIA have all committed to sharing their pandemic profits with eligible policyholders.

That will look like cashback payments from some providers, as well as deferred premium hikes and hardship support.

The these surplus companies raked in due to deferred claims will be rolled out this year, with some having already distributed the surplus to members.

A 2020 report from the Australia Institute argues that restrictions on non-urgent elective during the pandemic would likely result in “windfall” surgery for health insurers.

Former head of the Private Health Insurance Administration Council Shaun Gath called on the government at the time to step in and “oversee the return of any profits to customers, to ensure it actually happens and is done equitably”.

Here’s everything you need to know.

BUPA will offer a total of $155 million in cashbacks.

Even if you’ve since canceled your membership, you’re still eligible for the payment if you were a member during this time.

You’ll also need to be a domestic Australian resident policy holder to be eligible.

Overseas visitors and students, and members with ambulance-only cover, will not be eligible.

How much and when will I be paid?

The fund will use the bank details listed with your account and begin depositing the sum from October 2022.

The cashback figure depends on the policy you hold with the fund.

BUPA will attempt to contact customers, saying: “You will receive a communication from us that outlines how much you’ll get back.

“We’ve committed to giving back any money we saved from unused claims or other impacts of COVID-19.”

Payback amounts will vary from state to state, depending on how severely the area was affected by the pandemic.

“We recognize that customers in NSW and VIC, due to strict government lockdowns, were more significantly impacted on their ability to use their policy.”

It’s unclear exactly how much of that profit will be shared with policyholders, but the fund’s cashback payments are included in a $682 million support package.

Medibank’s pandemic profit share will be offered in the form of an extended pause on premium increases, in addition to some cashback sums for eligible customers.

The premium pause has now been extended from October to November.

You’re eligible to receive money back if you were the holder of a resident hospital or extras policy between 1 January 2022 and 30 June 2022.

How much and when will I get paid?

The fund simply says the cashback payment will be made using the bank details listed on your account some time this year.

This cashback amount is based on the type of cover you have held and the period of time you were an active member on that policy.

If Medibank doesn’t have your bank details, you will receive the free days of cover to the equivalent value.

HBF calculated a $42 million in surplus funds from deferred claims to be returned to members.

It paid extras only policies $20, and family policies with hospitals and extras up to $140.

“HBF was the first and only major fund to fully cancel its 2020 premium increase, saving our members $37 million,” HBF chief executive officer John Van Der Wielen said at the time.

CUA similarly identified a surplus of $3.7 million and paid just over 41,100 policyholders in December last year.

“When we acquired CUA Health last month, one of the first orders of business was to prioritize the payment of COVID-19 savings for our new members,” Van Der Wielen said.

CUA announced in March 2021 that it would make cashback payments to eligible members who held policies in 2020 between 25 March and 30 June.

Payments similarly ranged between $20 and $150 per policy, depending on the cover.

Members who were a part of the AIA Vitality program were also able to receive a refund ranging between 50 per cent and 100 per cent of their memberships.

AIA claimed at the time that total refund amounts would be calculated early in 2022 and returned directly to members.

Company offers big bucks for a chicken shop manager – but at $130K what’s the catch?