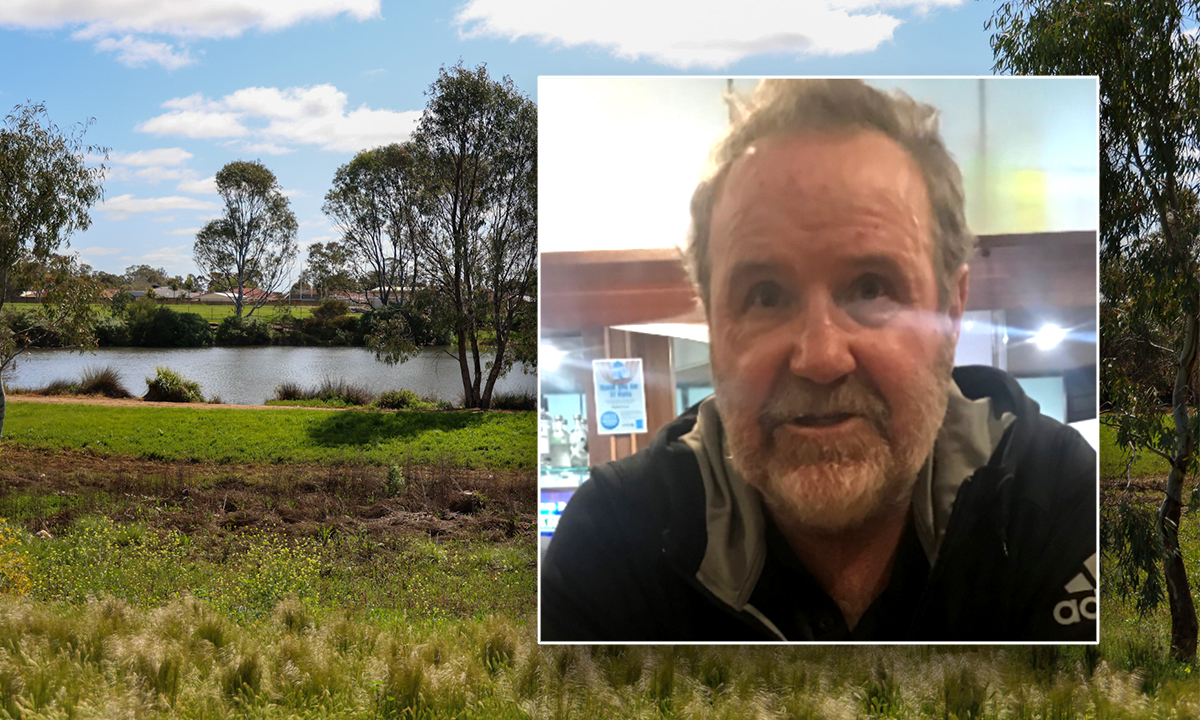 Police are searching for Geoffrey McLean, who was last seen on August 18 and was reported to police as missing on August 29.

He is believed to have left his Andrews Farm home around 4am on the morning of August 19.

The wetland, located next to St Columba College, is within 1km of McLean’s Andrews Farm home. 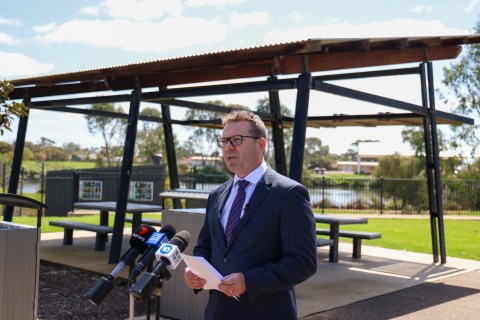 Detective Inspector Brett Featherby said a short time ago that police have undertaken a “comprehensive investigation” into where McLean was prior to his disappearance.

“To date, we’ve been unable to uncover any evidence of Geoffrey being alive.

“Today we’re conducting a search with Water Operations section, Star Group and Mounted [Operations] in the area that surrounds us to identify if Geoffrey is not in this area and to exclude that he has not died in circumstances that are not suspicious.”

“When he left his home address [on August 19] we believe on that morning he went to meet people we haven’t actually identified as yet,” he said.

“Since that time he has not been seen.”

He said police were seeking anyone with knowledge of McLean’s disappearance or “any associations or relationships he may have had, or any conflict he may have had, prior to the 18th or 19th of August”.

Featherby said police “don’t believe” McLean is located in the current search area “but we actually need to exclude that he hasn’t died in this area and his remains have been undiscovered”.

“He’s been known to have some time away from his home for periods, but not periods like this,” Featherby said.

“It’s extremely distressing for the parents or family of any missing person to not have an answer as to where their loved one is.”

Featherby said McLean was “known to use drugs, but we don’t if that’s the reason why he’s missing”.

“We can’t exclude that possibility,” he said.

“We’re here today to exclude that he hasn’t died within this area.

“Statistically it’s very common for missing persons to be located in close proximity to their home.”

Featherby said once today’s search was complete, police would “reassess and actually determine whether we need to expand those searches or look at alternate areas”.