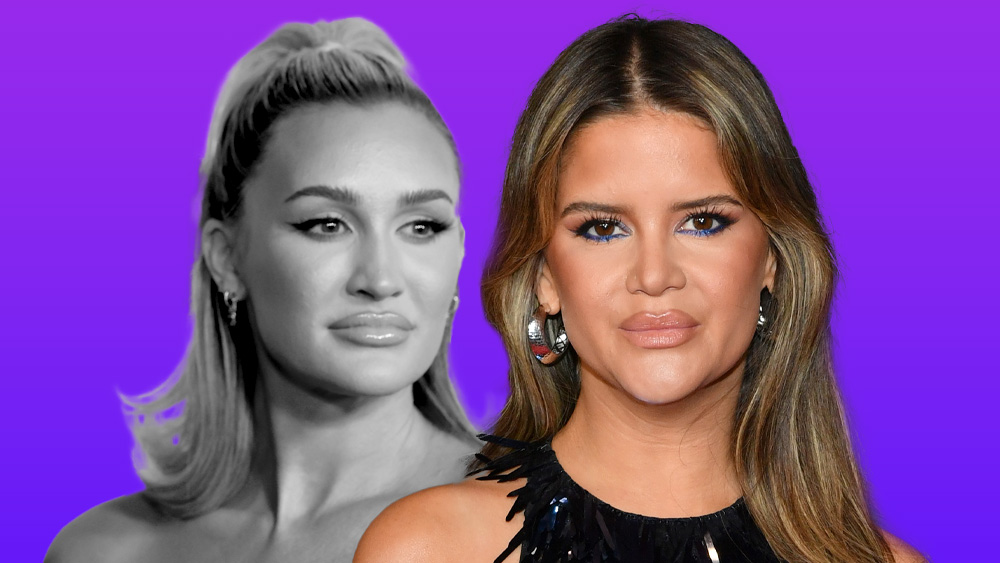 Maren Morris has revealed that she doesn’t feel “comfortable” attending the CMA Awards this year and is possibly skipping the event altogether. The country singer is nominated for album of the year with Humble Quest but may avoid the award show following her feud with Jason Aldean’s wife, social media influencer Brittany Aldean.

“I haven’t decided if I’m gonna go,” she told the Los Angeles Times. “I’m very honored that my record is nominated. But I don’t know if I feel [at] home there right now. So many people I love will be in that room, and maybe I’ll make a game-time decision and go. But as of right now, I don’t feel comfortable going.”

Morris found herself at odds with Brittany after the influencer made a joked deemed transphobic.

“I’d really like to thank my parents for not changing my gender when I went through my tomboy phase. I love this girly life,” she posted on Instagram in August.

The Voice alum Cassadee Pope made reference of Brittany’s social media post on twitter and Morris replied with the following: “It’s so easy to, like, not be a scumbag human? Sell ​​your clip-ins and zip it, Insurrection Barbie.”

Morris’ response went viral and Brittany was booked by Fox News and appeared on the Tucker Carlson show defending her stance. Carlson called Morris “lunatic” and Morris flipped the script on it, embraced the adjective and started selling t-shirts on her website. Morris ended up raising over $150k with proceeds going to organizations helping trans youth.