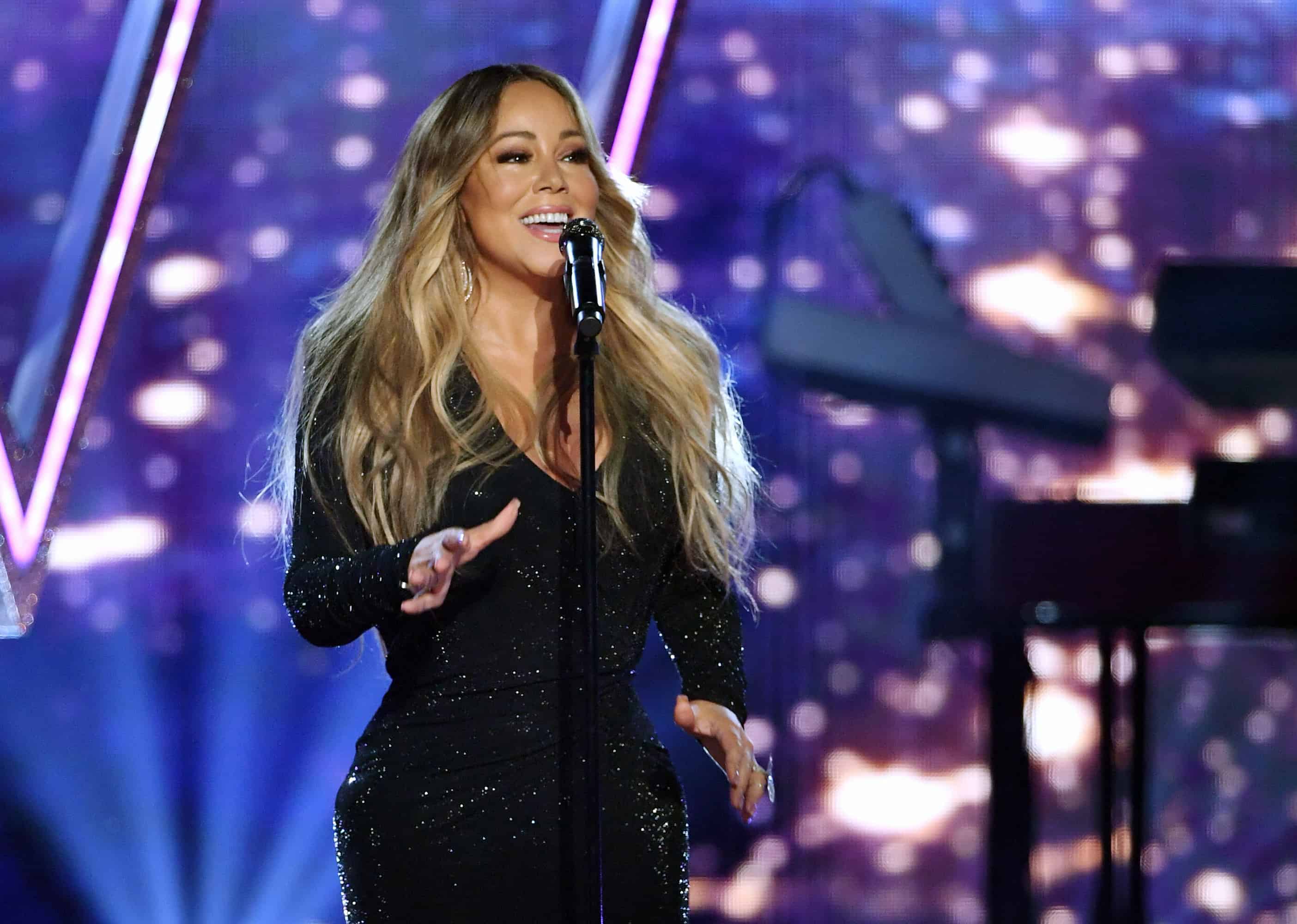 Mariah Carey’s multi-million dollar home in Atlanta was burglarized last month while she was on vacation in the likes of Italy and the Hamptons, according to Page Six.

The outlet reports that the Grammy Award-winning singer, 53, was in the midst of globetrotting when the $5.6 million home was broken on July 27.

It was not immediately clear what was stolen from her home, and no arrests have been made as of Monday, Atlanta police say an investigation into the crime is ongoing and “the information (we have) may be limited,” per Page Six.

Carey’s representatives did not respond to request for comment.

She had purchased the sprawling nine-bedroom, 13-bathroom home by way of a trust in November 2021, on an estate that includes a tennis court, a playground and a pool.

Mariah Carey’s Atlanta home burglarized while she was on vacation https://t.co/Zbex4hxycP pic.twitter.com/JYW1g4z84P

Meanwhile, the singer was out living her best life, and documented the trip on Instagram alongside her 11-year-old twins Moroccan and Monroe and boyfriend Bryan Tanaka, 39.

On July 16, the family could be seen enjoying a trip on a yacht to kickstart the getaway in Italy, according to an Instagram post on that day.

“Taking a picture before the humidity foils my hair here in Capri,” she captioned it.

Then on July 25, Instagram posts show she was in the Hamptons hamlet of Water Mills, at an event where she endorsed the real estate company Nestseekers for assisting her with the rental.

“Out east for the week, soaking it all in,” Carey wrote alongside a post, sitting in a chair at the home, which is called Eagles Point.

Page Six reports that the singer spent well over six figures for the two-week stay at the luxury $20 million Hamptons property.

On Thursday, Carey announced on Twitter that she would be taking part in the Global Citizen Festival, which is a few benefit concert in New York’s Central Park that also includes the likes of Metallica and the Jonas Brothers.

“NEW YORK, mark your calendars! On Sept 24, I’m teaming up with @GlblCtzn to call on world leaders and corporations to empower women + girls, take climate action, and end extreme poverty. Take action to earn tickets to #GlobalCitizenFestival,” she tweeted.

The event, which takes place on September 24, also features concerts across the world in Accra, Ghana, where Usher, HER and SZA will be performing.

The day will be a call to action to immediately address numerous global crises, namely poverty across the world Global Citizens CEO Hugh Evans said of the event.