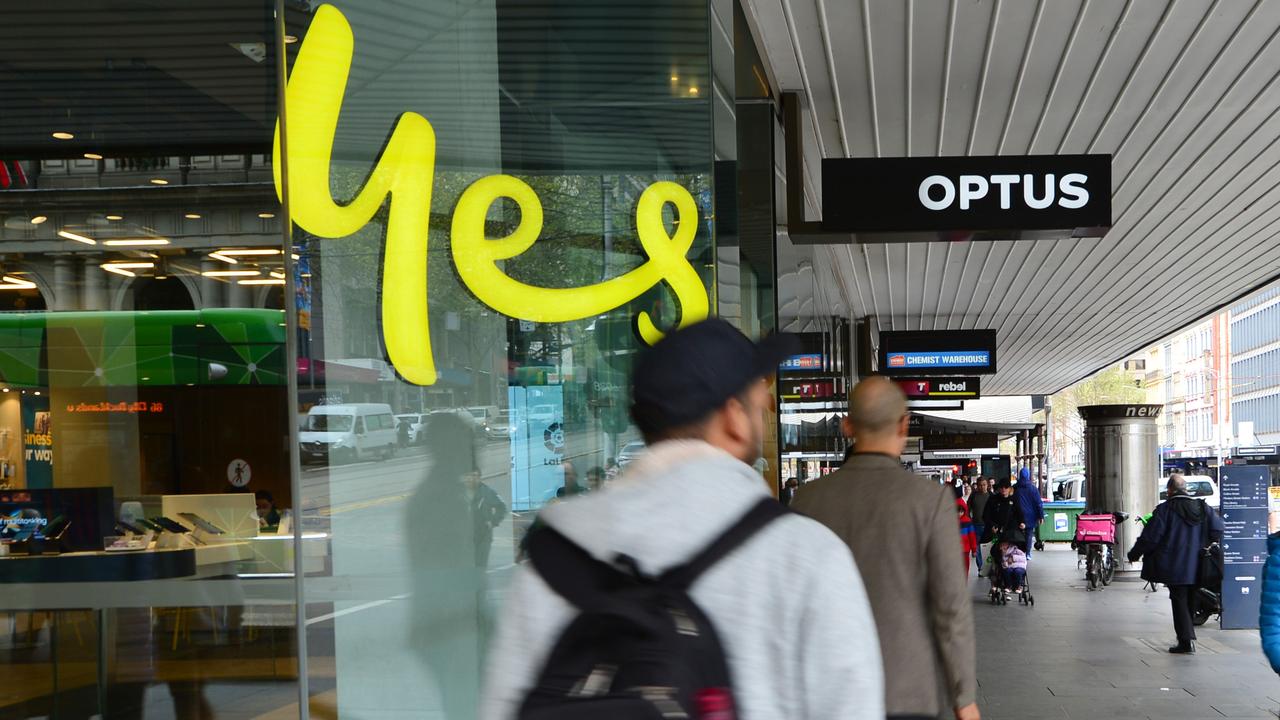 The federal government will bring data and privacy laws “up to date” to protect Australians in the wake of the “messy” Optus breach.

Almost 10 million Australians were impacted in the hack, with personal details ranging from their full name and address to their passport, drivers license and Medicare numbers accessed by the hackers.

Some individual states have indicated that those impacted will be eligible for a new license, free of charge, while the federal government has told Optus it must pay for new passports for those impacted.

Attorney-General Mark Dreyfus said Optus’ response had been a “mess” and a “debacle”, and the government was using the power of hindsight to make sure nothing like this could happen again.

Questions have swirled as to why Optus kept the data of customers, as well as former customers, for so many years.

Mr Dreyfus said he was hopeful the laws could be brought in “before the end of the year”.

“If a company says we need to see your driver’s license or we need to see your passport number for the purpose of establishing that you are who you say you are, that should be the end – one might think – of the company keeping all that date,” he said.

“We know that there needs to be reform. Regrettably, the former government simply sat on the need for reform, the need to bring the Privacy Act into the digital age,” he said.

“We’re terribly concerned about this huge data breach … We are looking at what urgent reforms can now be made.”

Anthony Albanese told parliament on Wednesday that the laws needed to be overhauled.

“Clearly, we need better national laws after a decade of inaction to manage the immense amount of data collected by companies about Australians, and clear consequences for when they do manage (it),” the Prime Minister said.

On Wednesday, Foreign Minister Penny Wong asked for confirmation from Optus’ chief executive that the company would cover the costs of new passports.

“There is no justification for these Australians – or for taxpayers more broadly on their behalf – to bear the cost of obtaining a new passport,” she wrote in a letter.

The federal government is also looking into providing some Australians with replacement Medicare numbers, with Health Minister Mark Butler saying the government was “furious” the telco had taken five days to alert it to the issue.

“We were not notified that among passport details, drivers license details and others that Medicare details had also been the subject of this breach,” he told ABC Radio on Wednesday.

“So we’re very concerned obviously about the loss of this data, and we’re working very hard to deal with the consequences of that.”

Mr Albanese said the government expected Optus “to do everything within its means to support affected customers”.