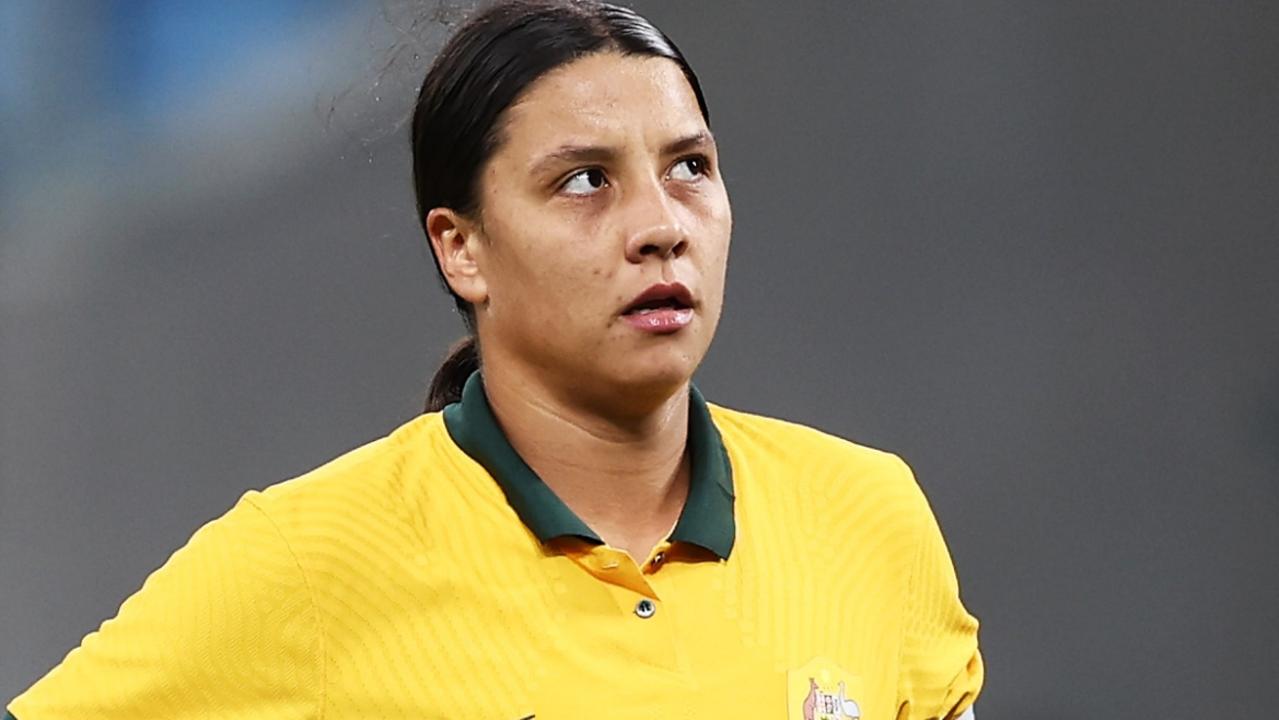 The Matildas’ preparations for next year’s FIFA Women’s World Cup will include a match next month against Denmark.

Having already secured a game against South Africa in London on October 8, the Matildas – who lost twice on home soil this month to Canada – will back up on October 12 (AEST) against the Danes in Midtjylland.

“Having faced them in my early days with the team, we are all well aware of the quality of Denmark,” Matildas coach Tony Gustavsson said.

“Their quality is demonstrated in Denmark’s significant number of world-class players in the top teams and leagues.

“In South Africa and Denmark, we have a chance to experience that difference in styles just days apart, which will be our reality at the FIFA Women’s World Cup.

“As a team, it’s a great challenge in how we transition quickly in a tournament with only a short turnaround.”

Kerr had a goal disallowed in the reigning champions’ loss at Prenton Park.

There was better news for Matildas attacker Caitlin Foord, who scored in Arsenal’s 4-0 win over Brighton.

Australian goalkeeper Mackenzie Arnold was also a winner, with her West Ham side beating Everton 1-0, while another of the Matildas playing in England, Kyah Simon, tasted victory in Tottenham’s 2-1 defeat of Leicester City.