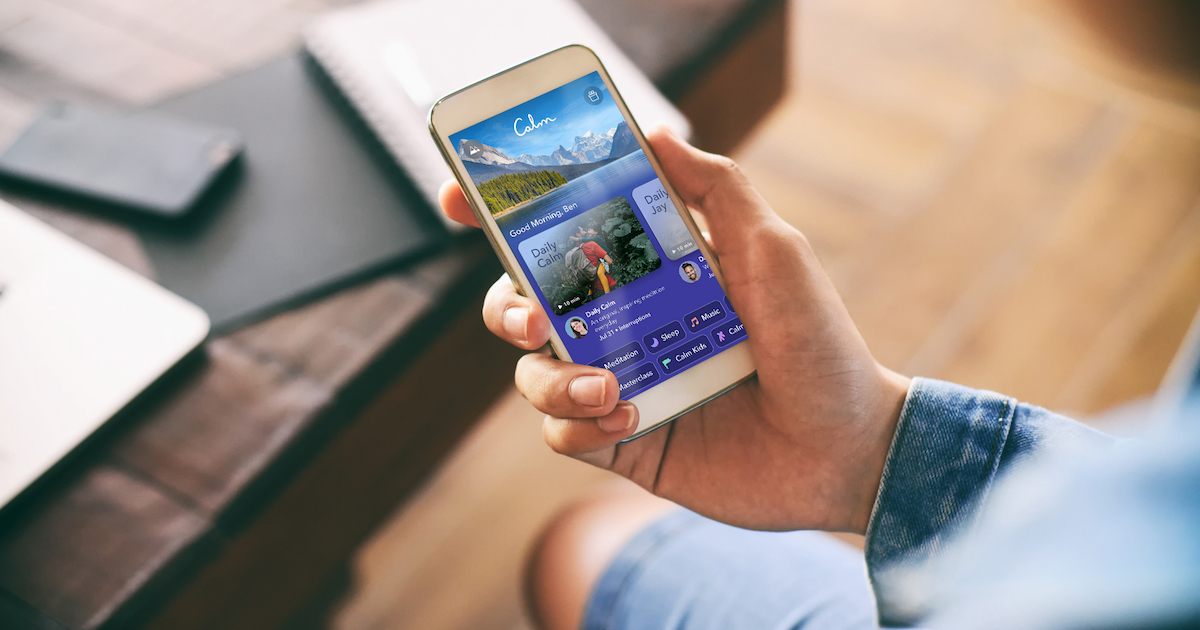 calmthe company behind the meditation, stress and sleep app, has laid off 20% of its staff, according to a memo sent to employees on Thursday.

The Wall Street Journal reported that about 90 workers lost their jobs, and that Calm employed about 400 people. The memo from CEO David Ko said the company is “not immune to the impacts of the current economic environment.”

“We did not come to this decision lightly, but are confident that these changes will help us prioritize the future, focus on growth and become a more efficient organization,” Ko wrote in the memo.

Ko was previously CEO of Ripple Health Group, a company that made apps for care coordination and condition management. it was acquired by Calm earlier this year, and Ko was named co-CEO, alongside Michael Acton Smith. Ko took on the full CEO role earlier this summer.

A number of digital health companies have laid off workers in recent months. TechCrunch recently reported that digital pharmacy Truepill had laid off another 175 workers, its third round of cuts so far this year.