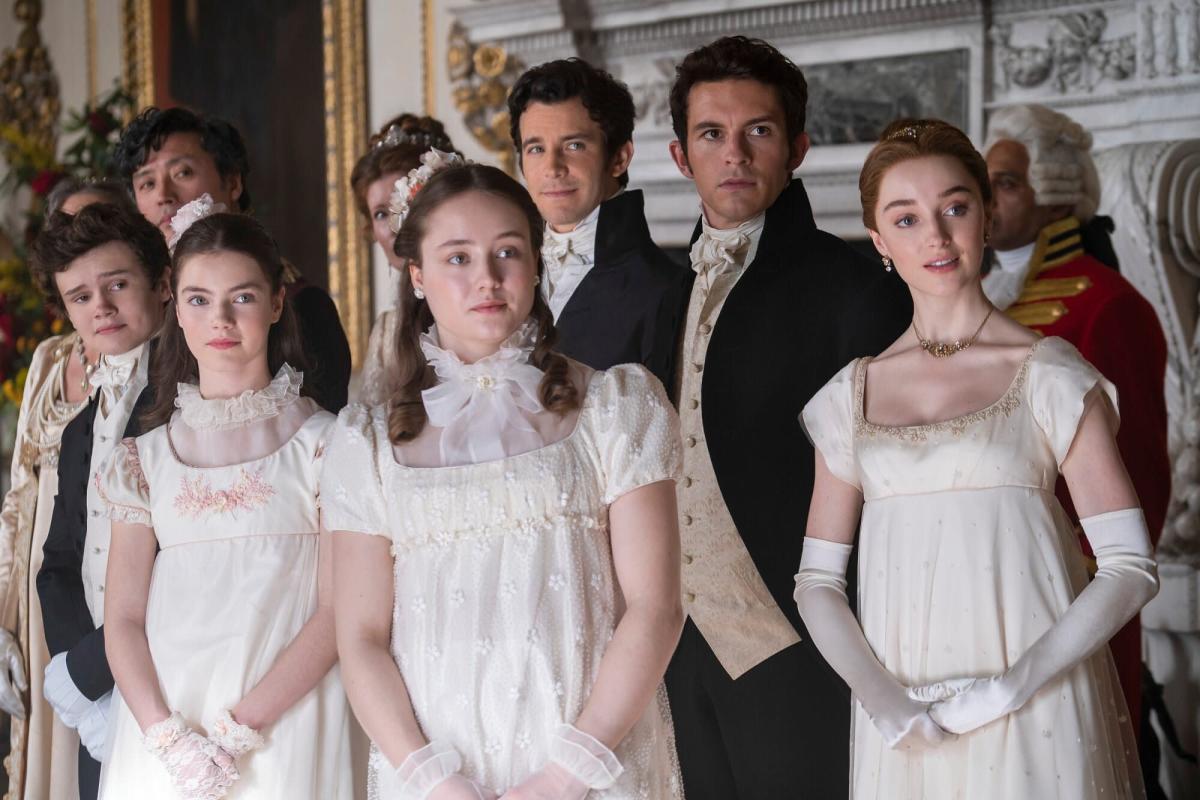 While not much is known about what’s to come in bridgerton season 3, Netflix has revealed who will take over the role of one of the Bridgerton siblings.

In the first two seasons, the Bridgertons’ sixth-oldest sibling Francesca was played by Ruby Stokes. Netflix announced on Thursday that Stokes is leaving the record-breaking series to lead Lockwood & Co.another series on the streamer.

Starting with season 3, which is set to start production this summer, the role will be taken over by Anatomy of Scandal‘s Hannah Dodd.

“Francesca Bridgerton is a bit of a mystery within her chatty, extroverted family,” Netflix said in a statement. “Despite her reserved nature, she goes along to get along when it comes to society affairs, fortified with a dry wit and pragmatism that confound the fickle ton yet seem to draw attention when she least desires it.”

RELATED: Bridgerton: A Guide to Who Everyone Marries in the Books

Based on a series of books by Julia Quinn, bridgerton became Netflix’s most watched English-language TV show in April. In line with the books, the TV show follows each member of the Bridgerton family on their quests for love — though executive producers Shonda Rhimes and Chris Van Dusen hinted that the TV series may go out of order.

The Duke and I, the first book in Quinn’s series, found its way into season 1 of the series, chronicling the tempestuous romance between eldest Bridgerton daughter Daphne (Phoebe Dynevor) and Simon Basset, the Duke of Hastings (Regé-Jean Page, who did not appear in season two).

Season 2, based on Quinn’s The Viscount Who Loved Mefollowed the complicated and charged romance between the oldest Bridgerton, Anthony (Jonathan Bailey), and his now-wife Kate Sharma (Simone Ashley).

Francesca’s story will play out in a future season based on Quinn’s When He Was Wicked. The sixth book in the bridgerton series tells the story of her taboo affair with Michael Stirling (whose casting in Netflix’s adaptation is yet to be cast). If the series continues to follow the book’s arc, fans can expect a steamy love story to unfold between the pair.

Michael is in love with his best friend and cousin John’s wife, Francesca and, after John’s untimely death, he finds himself in charge of his estate. His proximity to Francesca makes it impossible for him to deny his feelings for her, and as hers grow as well, the pair are forced to confront them head-on. Even as the pair deny their emotions, they’re unable to escape their physical chemistry.

Dodd, 26, recently starred as the youngest version of Sienna Miller’s character in Netflix’s Anatomy of a Scandal. She then went on to shoot one of the leads in the mini series Flowers in the Attic: The Origins, an adaptation of VC Andrews’ controversial novels. Dodd also starred opposite Millie Bobby Brown in the 2020’s Enola Holmes.

Seasons 1 and 2 of bridgerton are currently streaming on Netflix.