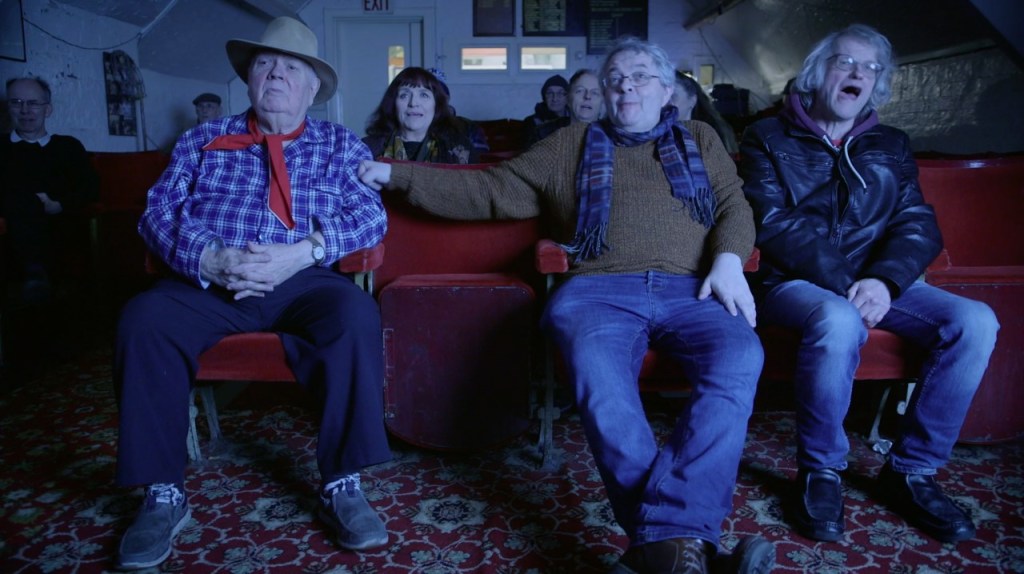 “We’re really delighted to be working with Zak,” said Stew le Maréchal, head of MetFilm Production. “He brings the wealth of experience and was the perfect person to help us expand the organisation. This move diversifies our portfolio and enables us to react more nimbly to the ever-changing marketplace.”

Founded in 2019, Republic Film Distribution is a boutique distribution company that operates as an all-rights distributor as well as a theatrical servicing partner. Notable releases from the company include Brittany Runs a Marathon and For Sama. The company recently released Lena Dunham’s Catherine, Called Birdy in theaters in partnership with Amazon Studios. Upcoming theatrical releases include the Sundance Grand Jury Prize Winner nanny directed by Nikyatu Jusu, again in partnership with Amazon Studios.

“I am thrilled to be joining Jonny, Stew and all the team at Met to lead on this exciting expansion of their UK and International operations,” said Brilliant. “Their commitment to great storytelling through production and sales perfectly aligns with my vision for a dynamic, collaborative and plucky UK distribution business that supports British film and the best of world cinema. MetFilm Sales has quickly established itself as a leader in the unscripted space, with fantastic titles like The Reason I Jump and Misha & the Wolvessomething that I will look to build upon while also exploring synergies across the wider MetFilm Group”.

MetFilm Distribution will aim to release six to eight titles per year. Its first release will be the Sheffield DocFest Audience Award-winning documentary, A Bunch of Amateurs directed by Kim Hopkins, set for a November rollout in UK cinemas. The title is also being sold internationally by MetFilm Sales. Future releases will also include the MetFilm Sales title Fashion Re-Imagined directed by Becky Hutner, a feature doc about sustainability in the fashion industry.

Director of MetFilm Jonny Persey added: “We couldn’t be more proud and excited to be launching Met Film Distribution at this moment in time, and confident in the judgment and expertise that Zak brings to the business. Whilst adding strength, breadth and versatility to our students production and distribution work, the development also creates opportunity for our and graduates to learn from, and experience first-hand, each stage of a production’s life cycle. The announcement coincides with the launch of our new campus in Leeds so it is a busy time within the MetFilm Group.”