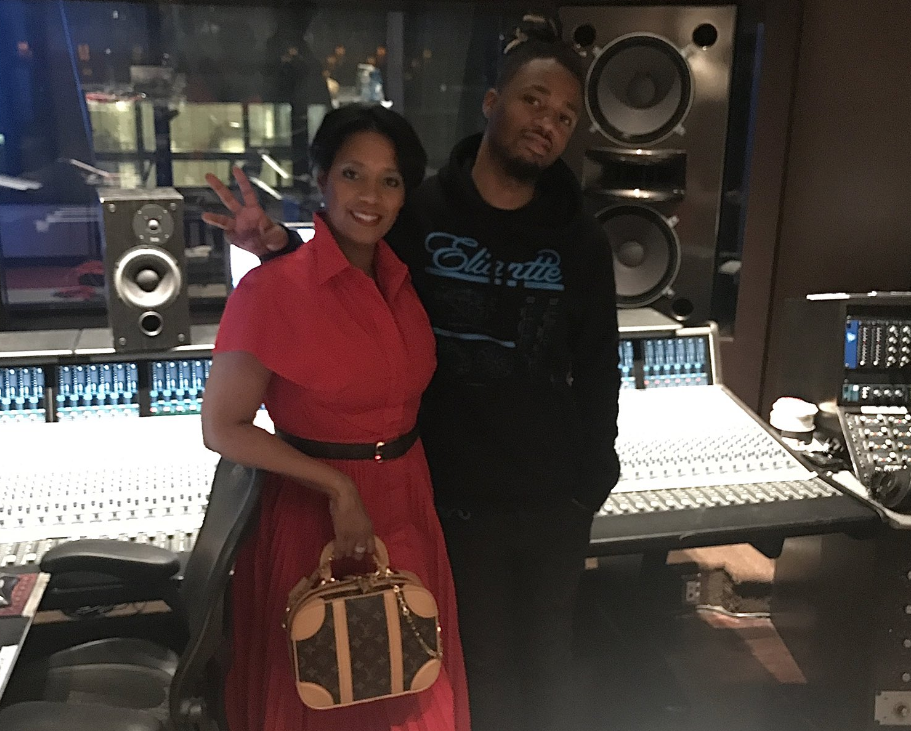 Roommates, we are keeping super-music producer metro boom and his family lifted in prayer following the news of his mother’s passing.

According to TMZ, Metro learned that his mother’s body was found outside of the Atlanta area over the weekend. Those connected to the investigation shared that it appears Leslie Joanne Wayne was murdered by her husband, who is not her Metro’s father, and he then killed himself after.

Details surrounding the incident are still unclear, but the incident reportedly occurred on Friday. An autopsy will be performed to determine an official cause of death.

Reps for Metro confirmed to TMZ that his mother did, unfortunately, pass away. They also requested privacy during this difficult time.

This year on Mother’s Day, Metro shared a throwback photo of him and his mom and said, “Happy Mother’s Day to my best friend and a true Queen. My real life twin, I Love You always and unconditionally.”

Happy Mother’s Day to my best friend and a true Queen. My real life twin I Love You always and unconditionally. ❤️ pic.twitter.com/g54qxZn3jY

Following the news of his mother’s passing, Metro received an outpouring of love from his fans and peers.

Prayers going out to @MetroBoomin on the loss of his mom! I’m really saddened by the news of this senseless murder. That man needed his mom from him!!! Dang man! Praying for you young king 🙏🏽

sending prayers to my dog @MetroBoomin ….

We are sending our deepest condolences to Metro Boomin and his family during this difficult time.