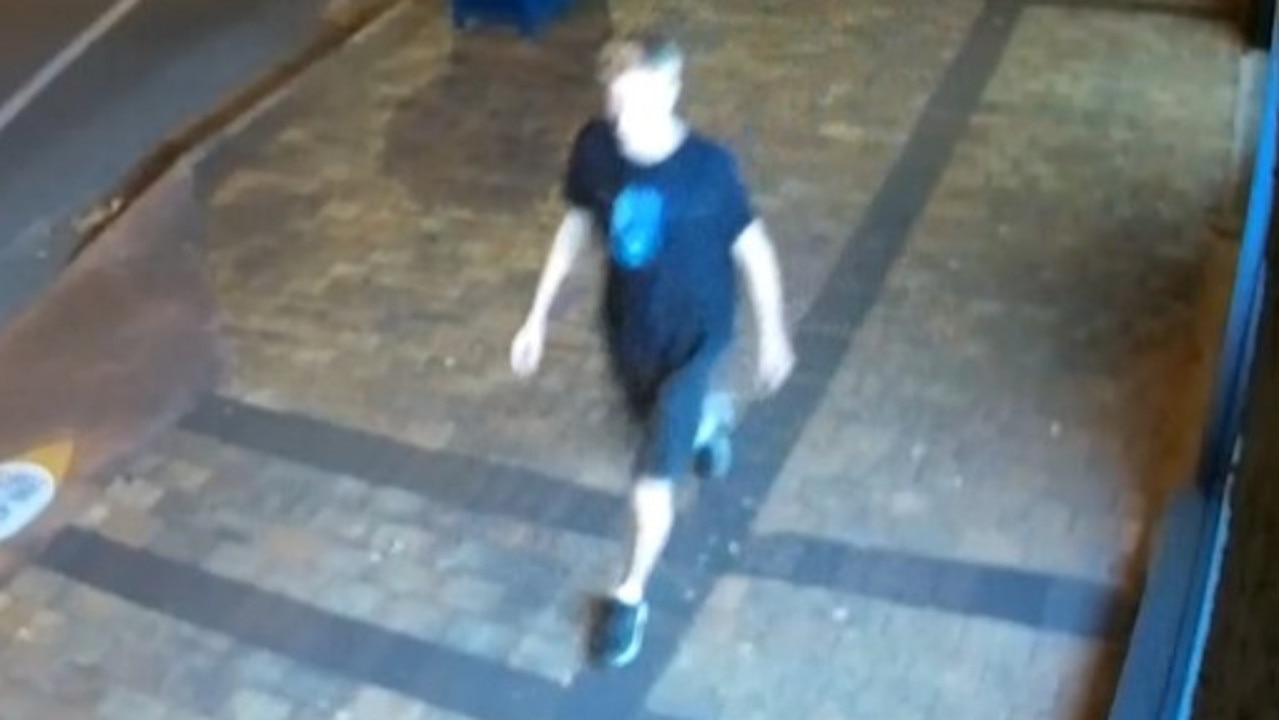 Confronting footage of a man’s final moments before he was horrifically stabbed to death has been released.

Confronting footage has been released from a man moments before he was stabbed to death on the NSW South Coast earlier this year.

Michael Kerr, 51, was found unconscious with multiple stab wounds at the intersection of Haigh Avenue and Worrigee Street in Nowra, south of Sydney, just before 4.20am on January 4.

Emergency services arrived at the scene and performed CPR, but he died in hospital a short time later.

They have now released CCTV footage of him walking south along Kinghorne Street moments before he was stabbed.

The CCTV footage also includes vision of a car, described as a white Mitsubishi ASX SUV, that was seen in the area at the time of the incident.

Police want to speak to the man in the front passenger seat of the SUV as they believe he may be able to assist with their inquiries.

He is described as being Caucasian appearance, aged in his early 20s, with brown hair.

As Strike Force Lodder continue their investigation they have called on anyone with information or footage from the surrounding area between 3am and 5am on January 4 to come forward.

Anyone who may be able to assist investigators should contact police or Crime Stoppers on 1800 333 000.