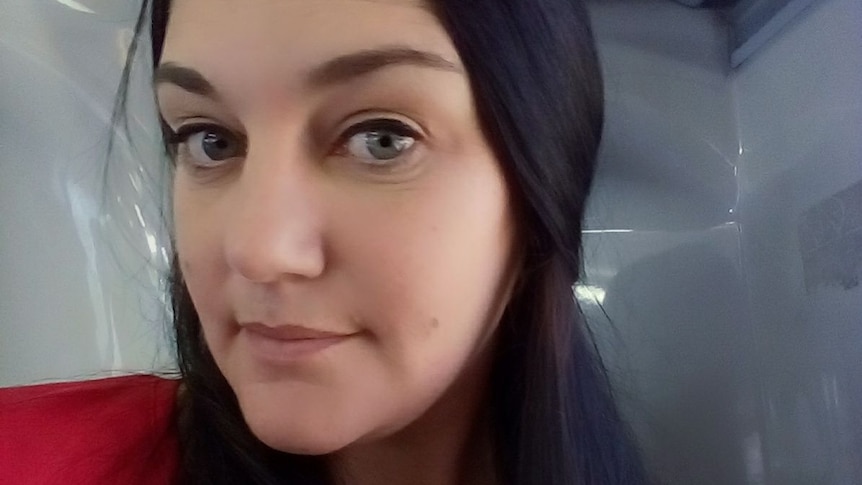 A man who killed an Adelaide woman in a random attack at a suburban shopping center called an ambulance the day after he was released from prison because he would “probably kill someone,” a coronial inquest has heard.

Jayden Tanee Lowah was experiencing delusions because of his schizophrenia when he beat Michelle Foster to death outside the Colonnades Shopping Center at Noarlunga in October 2018.

In 2020, the South Australian Supreme Court found Mr Lowah killed Ms Foster, but was not guilty of murder due to mental incompetence.

Mr Lowah was placed under mental health supervise for life and has been detained indefinitely in a secure mental health facility.

Now, state coroner Naomi Kereru is hearing evidence about how Mr Lowah came to be “aimlessly” roaming around outside the shopping center where he killed the mother of two.

Mr Lowah had previously been in prison for assaulting two strangers in 2017.

The court heard those incidents included when he grabbed a woman by the hair and slammed her to the ground on Hindley Street, and when he picked up a chair and struck a man on Gouger Street.

He was released less than six weeks before he attacked Ms Foster.

In his opening address, Counsel Assisting the Coroner Peter Longson told the court the day after Mr Lowah was released from Yatala Labor Prison, he called an ambulance to take him to hospital because he was feeling homicidal.

Mr Longson said the inquest would how this hospital visit “did not lead to some type of intervention … that could have prevented examine him from wandering around the Colonnades on the eve of the 24th of October.”

Social worker Stephanie Zulian told the inquest she was concerned about Mr Lowah’s mental health and the risk he might reoffend when he was released from prison.

The court heard she had requested two psychiatrists to see him in the nine days before he was released.

“Were you just so concerned about Mr Lowah … about him being released into [the] community into homelessness, with no controls?” Mr Longson asked Ms Zulian.

“I was concerned,” she replied.

Ms Zulian told the court she had been trying to find Mr Lowah somewhere to live upon his release, but he was not providing consent for her to give his private information to accommodation providers.

As a result, the court heard he became homeless upon release.

The inquiry is set to continue for five days.