Over 150 shopping trolleys have vanished from the Drakes supermarket at Torrensville this year, with puzzled store workers struggling to find answers.

The loss amounts to more than $25,000, with the biggest the retailer having recorded across its 64 stores across South Australia and Queensland in such a short time.

While shopping trolley theft and loss isn’t uncommon, Drakes says it’s never been so bad as at the Torrensville store.

“We’re scratching our heads; we don’t know why this is happening,” a spokesperson said.

Adding to the mystery is the fact that the store only provides light plastic trolleys made from recycled materials – the chain’s first store to do so.

“They’re plastic trolleys made out of milk cartons, so they’re actually not as sturdy as what a metal trolley would be,” the spokesperson said.

“Previously, if someone took a trolley, they would reuse it to store items and even barbecue in with the metal racking.

“Obviously being plastic, you can’t do that. So we have no idea what people may be using them for or where they are going.” 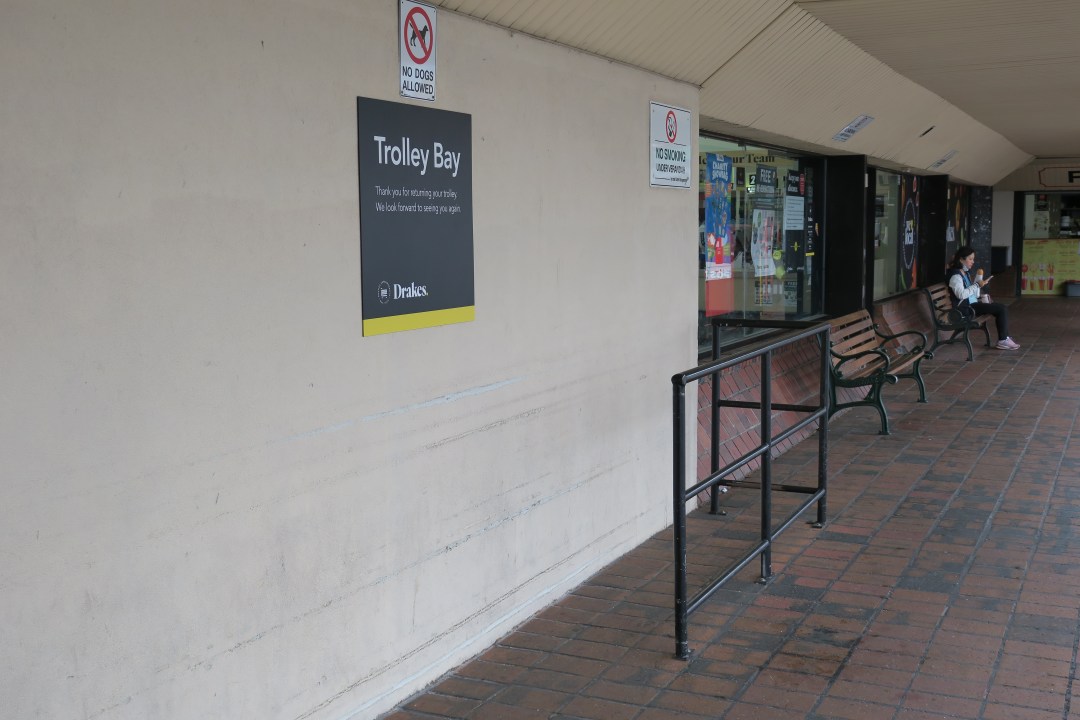 Drakes’ second-worst store for trolley loss is Elizabeth North, where only a ‘couple of trolleys’ disappear a month.

The retailer is now considering reinstating security measures like coin-operated mechanisms at its Torrensville store, and has beefed up its trolley patrols.

“We’ve put on a company to go out twice a week to go search for trolleys as well as our own team members,” the spokesman said.

“We’re just totally bemused as to where they’re going and what people are using them for.”