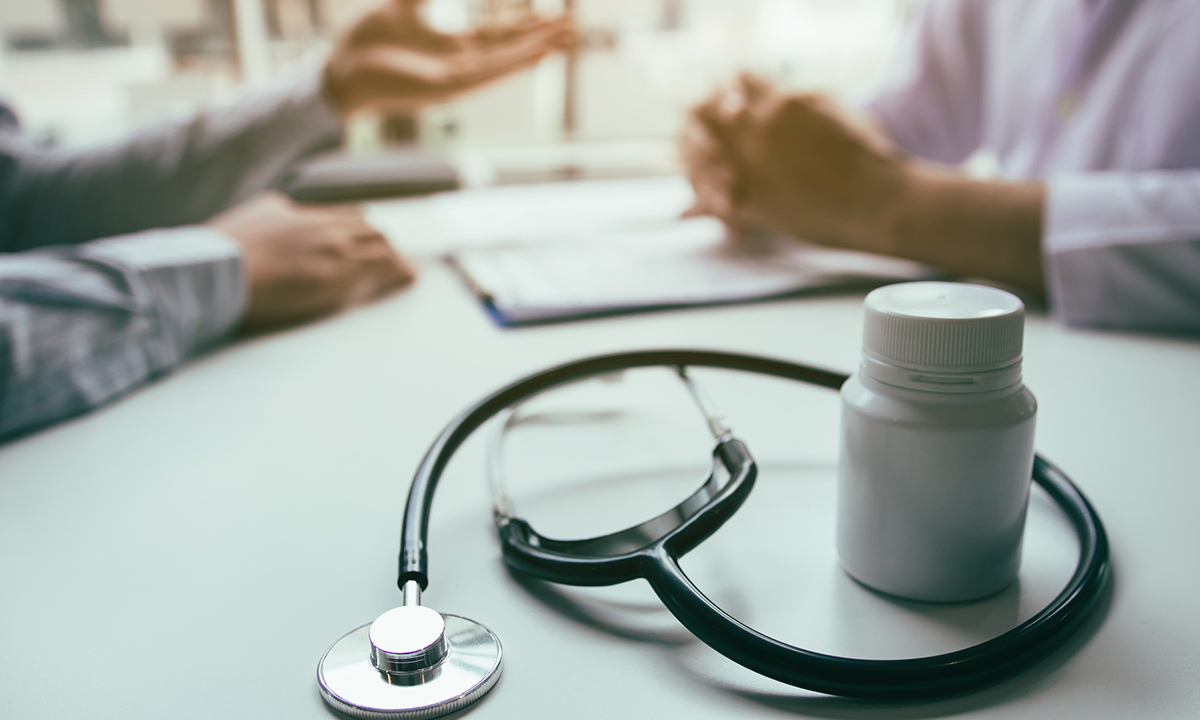 O’Brien Street Practice has been operating from its southwestern CBD clinic since 1991, providing free testing, treatment and care for people at risk of or living with HIV.

But the South Australian Rainbow Advocacy Alliance (SARAA) says patients and staff have recently been told by SA Health that the practice will relocate within three months once its current lease expires.

The alliance says the timing of the change “could not be worse”, given clinics such as O’Brien Street Practice are set to play a key role in delivering the monkeypox vaccine to high-risk groups, including men who have sex with men.

“It’s quite difficult for LGBTIQA+ people to find a GP that they’re more comfortable with because there’s still a lot of discrimination and misinformation around queer issues in the medical community,” the alliance’s policy and project officer Kelly Vincent said.

“Especially when it comes to blood-borne viruses like HIV and hepatitis, there aren’t many doctors who have that specialized training in providing that treatment.

“O’Brien Street has been servicing the queer community for over 30 years now, so they’ve really got a reputation of trust with the community.

“What we’ve heard is that if these services were to cease, we can, unfortunately, expect a spike in new HIV transmissions, which is certainly not what the government or SARAA wants to see.” 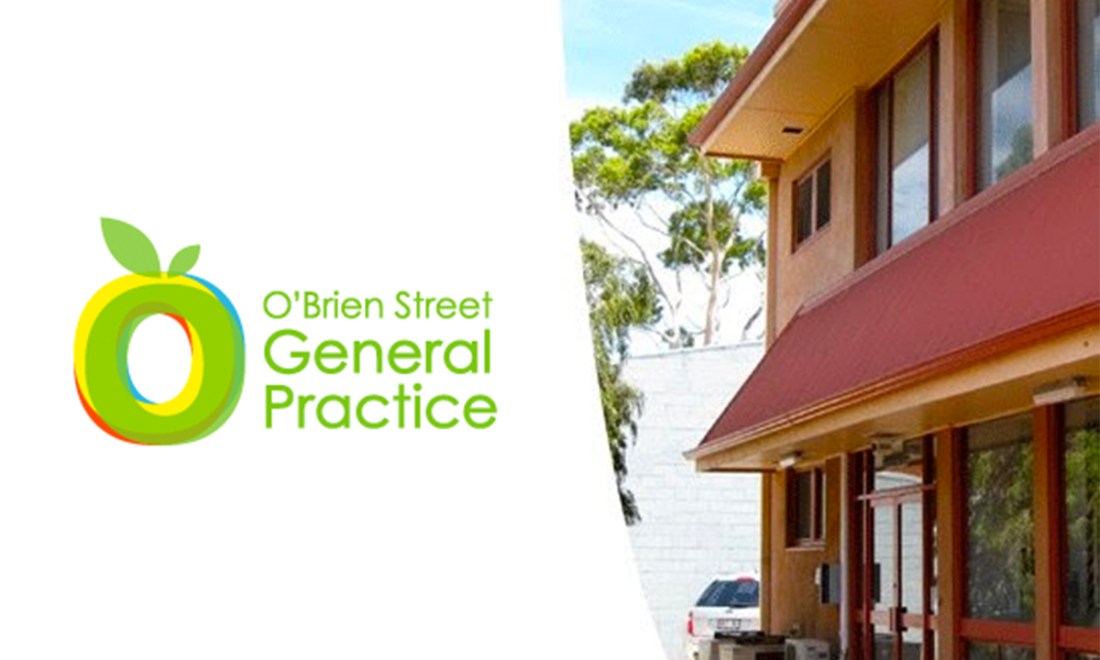 The practice has been in the same location for decades.

Vincent said Health Minister Chris Picton’s office told them that the government did not want the practice to remain at its current site due to infrastructure and staffing problems.

They said Picton had proposed relocating it to Sefton Park, but the alliance wanted it to remain in the city to ensure people could access it easily.

“If you’re living with a chronic condition like hepatitis or HIV you’re more likely to have lower income, you might not have access to private transport, so to get to the city versus to get to Sefton Park might be very challenging for you and that might make visiting the clinic impossible,” they said.

“I think it’s fair to say the community is very angry and hurt by the lack of communication and transparency that has happened in this conversation so far.

“It’s really important that in particular at this time, men who have sex with men have access to wholistic healthcare and to take that away at this particular time is even more salt in the wound for our community.”

She said closing or relocating the practice was “dangerous and untenable”.

“Relocation of the practice to anywhere other than within the Adelaide CBD would be completely difficult and distressing to clients,” she said.

“The practice needs to be fully resourced with a stand-alone identity in its own separate premises.

“Nothing short of this would guarantee safety to clients and allay the fear and distress that clients are currently experiencing.”

Greens MLC Robert Simms told InDaily he would prefer the clinic to remain at its current site and called on the government to release a “clear plan to ensure continuity of service”.

He said it was “crazy timing” to move the center during the COVID-19 pandemic and while the government was rolling out the monkeypox vaccine through health clinics.

He added that the current building was not SA Health-branded, which he said made it easier for people to access and avoid stigma.

“One of the things that really sets the O’Brien Street Practice apart from others is that it’s a non-judgemental service that’s truly inclusive and accessible,” he said.

“I think it’s a very disappointing turn of events.

“I will certainly be reaching out to the minister and asking him to please explain what’s going on here.”