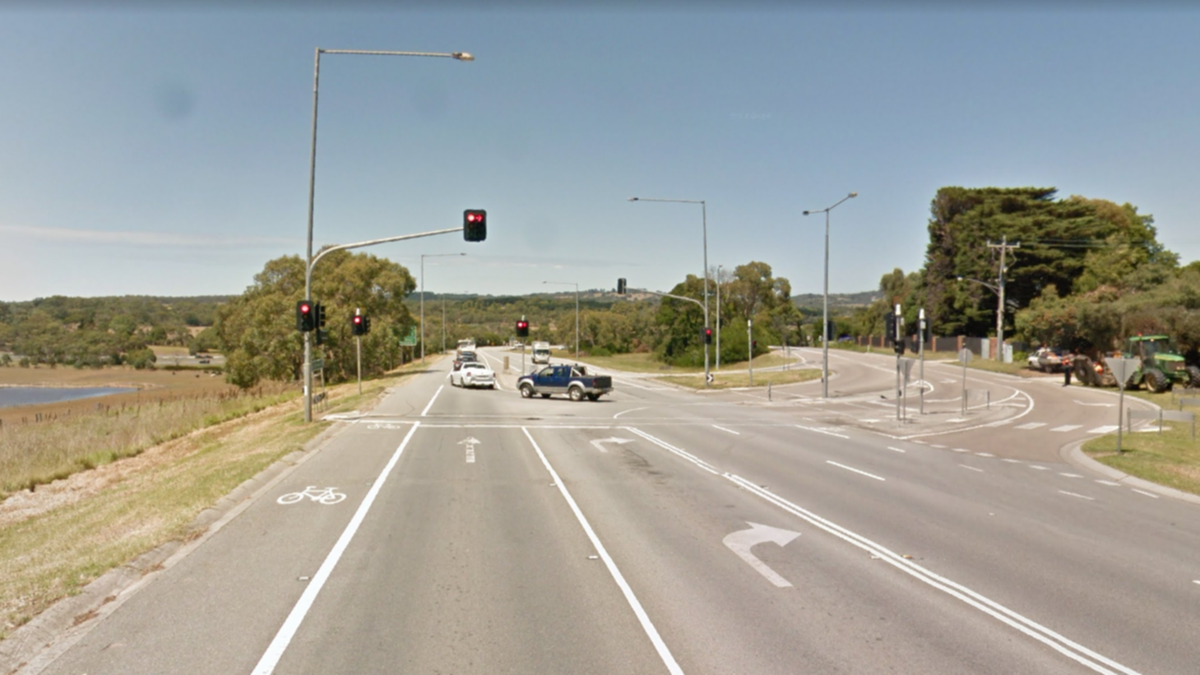 Multiple people have been taken to hospital after a horror crash involving four cars on a major Melbourne highway.

The collision between a number of cars happened at the corner of Bruce Road and Nepean Highway in Mount Martha on the Mornington Peninsula around 5.20pm on Sunday.

Victoria Police said four cars are believed to have been involved in the crash.

Two of the oncoming vehicles collided and then two others subsequently became involved.

Sorrento SES said some people had to be rescued after they were trapped in their vehicles.

Seven people were taken to hospital, including six by road ambulance and one by helicopter, according to the SES Sorrento Unit.

The Nepean Highway was closed in both directions overnight and into Monday morning as emergency services investigate.