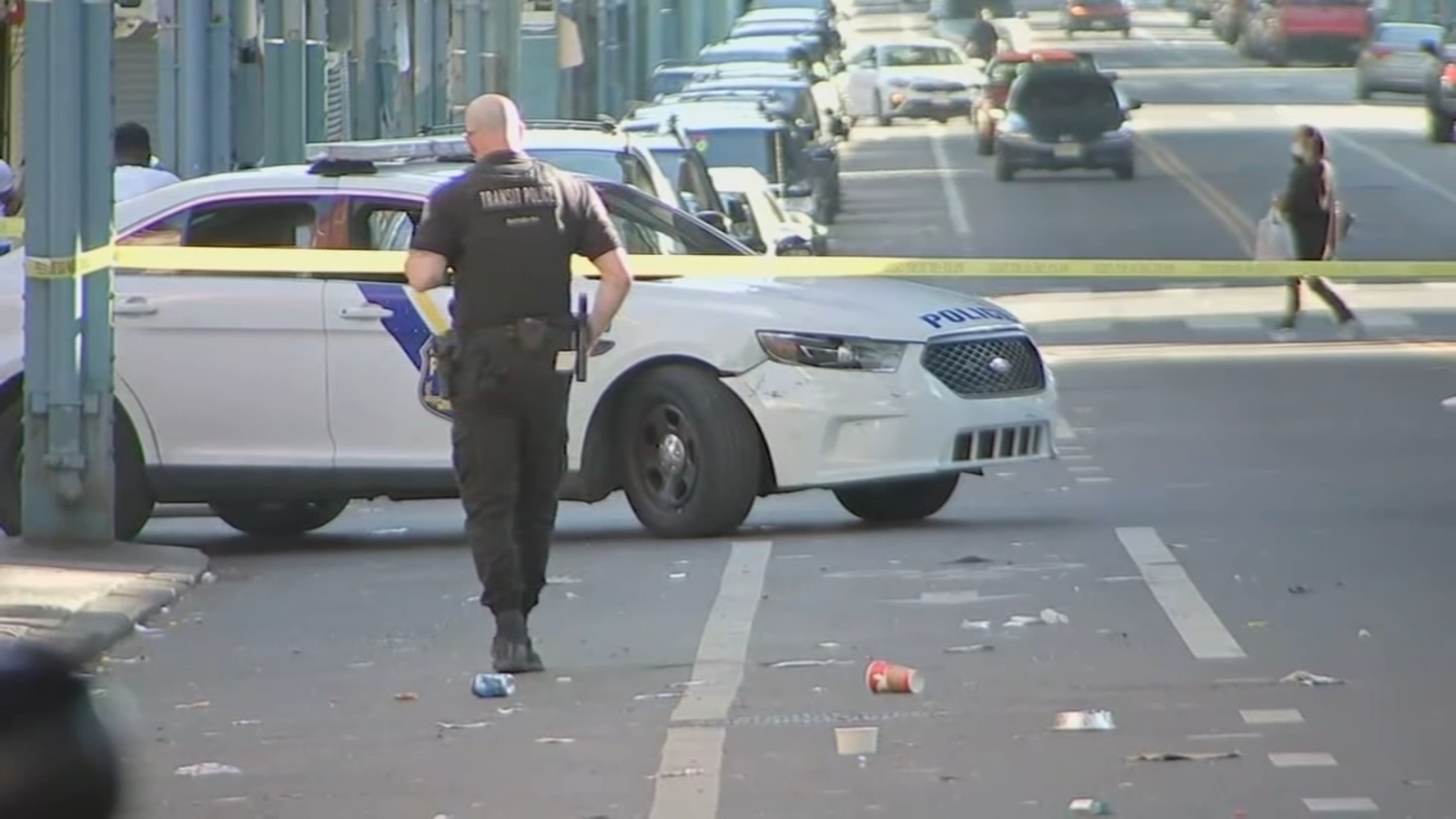 PHILADELPHIA (WPVI) — Multiple people were shot, and at least three people were killed during a violent Saturday and kick-off to Memorial Day in Philadelphia.

One of those shootings took place outside a funeral.

“I thought at one time I was a pretty strong old dude, but now I think I’m a weak old dude because there is so much violence going on,” said one neighbor from West Oak Lane.

The neighbor says there is so much gunfire that some elderly residents are afraid to come outside.

“These days, it’s so dangerous out here, we don’t know what to expect,” the neighbor said.

Three people were shot outside First Haitian Church of God and Prophecy just as a funeral was wrapping up early Saturday morning.

Investigators say this wasn’t a random shooting. The intended target, a 34-year-old male, was shot multiple times in the chest.

He died from his injuries at the hospital.

This shooting adds to the growing list of violent shootings in the city.

The city is now approaching 200 homicides so far this year.

A shooting on the 3100 block of Kensington Saturday afternoon left another man dead and woman injured.

Police are still looking for suspects along with motives in all of these cases.