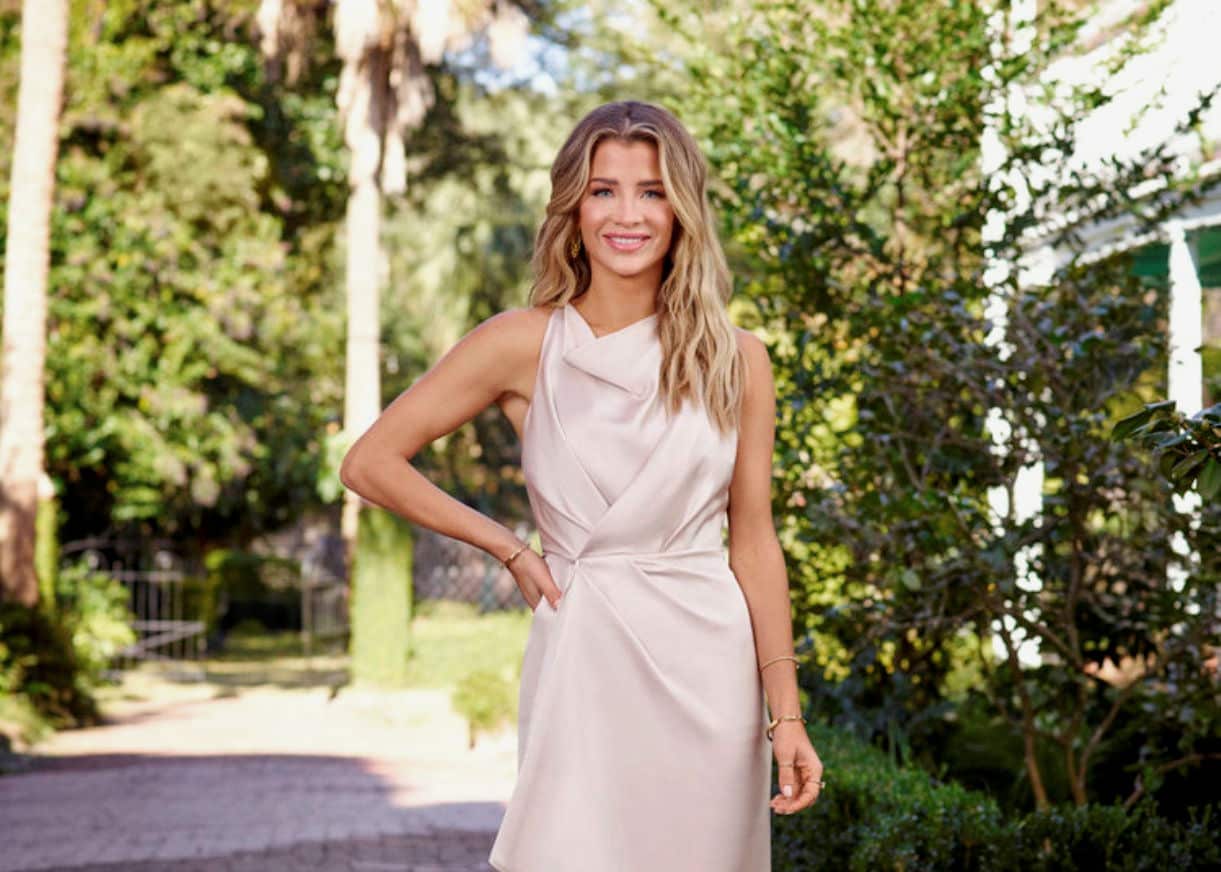 Naomie Olindo is seen talking to Venita Aspen about her Las Vegas meet-up with Craig Conover in a sneak peek at the eighth season of Southern Charm.

“I have seen Craig and that’s all I’m gonna say about that,” Naomie replied.

Then, in a confessional, Naomie explained that after splitting from Metul Shah last summer, she traveled to Las Vegas with friends, where she ran into Craig, who went public with current girlfriend Paige DeSorbo just a short time later.

Also in the car ride with Venita, who joined the Southern Charm cast in a full-time role for season eight in 2021, Naomie opened up about the emotions she felt upon returning to Charleston following her messy split from her alleged cheater ex.

“That’s why I was so sad being back in Charleston: Because I thought I was going to like, move to New York and grow and then the thought of coming back was just depressing,” she told her castmate.

Continuing on about the dramatic breakup in a confessional, Naomie looked back on the moment in which she leaned Metul had reportedly been unfaithful.

“Over the summer, Metul and I moved to New York. I had a big going away party. I was like, ‘Goodbye, everybody, I’ve outgrown this place. Goodbye!’ And then, real humbled real quick. I made it 10 days and I found out my boyfriend had been cheating on me,” she revealed. “So I crawled all the way back to Charleston, tail tucked between my legs and I’m starting over.”

While Naomie went through some hard moments after returning to Charleston, Venita was happy to see her back.

“I feel like you were losing yourself with that kid,” she shared.