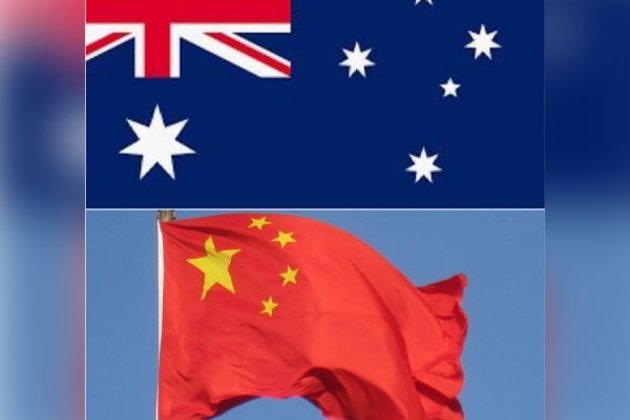 Beijing [China]August 15 (ANI): As new mines are slated to start in Australia and various other regions, China’s dominance of rare-earth metals is likely to fade away as the prices are witnessing a slump due to the slowdown in Chinese auto production in the first half of the year.

Neodymium, a metal that is used for magnets in automobile and energy-saving home appliance motors, tumbled to a nine-month low this month, while dysprosium, also used in auto motor magnets slid to its lowest in 19 months, Nikkei Asia reported.

These metals are vital to the production of high-tech items from smartphones to electric cars and military hardware.

Neodymium was down by 18 per cent year-to-date on Thursday while dysprosium lost 26 per cent of its value from the start of the year, according to UK-based research company Argus Media.

Praseodymium and terbium are the two other elements commonly used for auto motor magnets, are also trending down this month.

According to Nikkei Asia, the slowdown in Chinese auto production in the first half of the year is a factor driving down prices. January-June vehicle output dipped 2.1 percent on the year, according to government data, due to supply chain disruptions caused by COVID-19 lockdowns in Shanghai.

Oversupply concerns are emerging at the speed of light as new mines are expected to open over the next two to three years in North America and Australia, as well as in African countries such as South Africa.

“Alarm about oversupply is supporting a long-term prospect of price weakness,” said an official at Japanese trading company Sumitomo.

Earlier, China accounted for more than 90 percent of the world’s extraction of rare earth metals. Prices surged following Beijing’s 2010 ban on exports to Japan after a collision between a Chinese fishing vessel and a Japan Coast Guard around the Senkaku Islands which sent large consumers searching for an alternative supplier.

China’s market share dropped to about 60 percent in 2021, according to the US Geological Survey.

In February, the Biden administration unveiled plans to handle all stages of rare-earth magnet production domestically. While China and Myanmar are expected to maintain market dominance in dysprosium and terbium, countries are steadily reducing their reliance on China.

US-China tensions flared after US House Speaker Nancy Pelosi visited Taiwan. While Beijing launched military exercises around the island, it showed no signs of using its grip on rare-earth elements to strategic advantage this time, Nikkei Asia reported.

The declines in rare-earth prices are bringing down shares of Chinese players in the industry. China Rare Earth Holdings was down 48 percent from the start of the year. On the Shanghai exchange, China Northern Rare Earth Group tumbled to a three-month low on Aug. 2, the day of Pelosi’s Taiwan visit, and Investors are cheering various companies pursuing new extraction outside of China instead. (ANI)