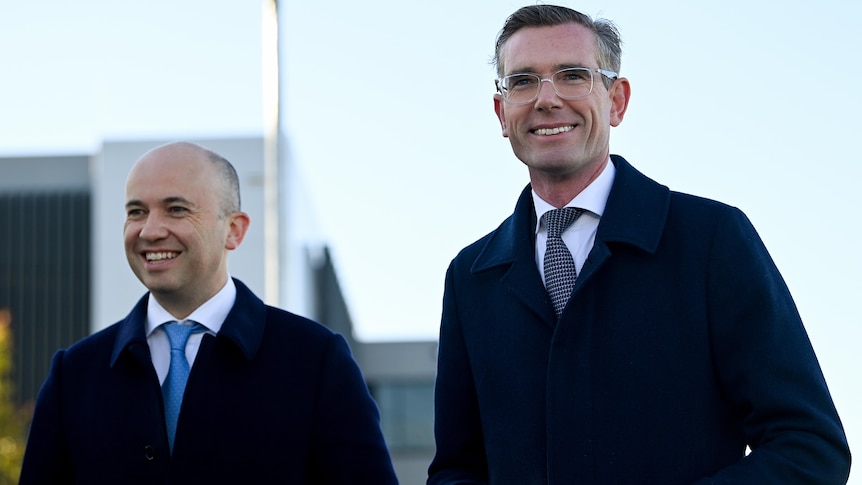 Frontline workers, single parents and older single people will be eligible for a shared-equity scheme to assist in buying a home under a NSW government plan.

The state government has committed $780.4 million to the program, which closely resembles a policy brought to the federal election by the Albanese government.

It would see the state government contribute up to 40 per cent of equity for a new home, or 30 per cent for an existing property.

Teachers, nurses, police officers, single parents and single people aged 50 years and over would be eligible for the shared-equity scheme.

Premier Dominic Perrottet said NSW’s scheme would run as a two-year trial and work “hand-in-glove” with the federal government’s program.

“We want to make sure that people right across New South Wales have that opportunity because we know home ownership is crucial to growing wealth,” he said.

Mr Perrottet said it would be part of a “suite of measures” that would also include a push to boost housing supply.

Initially, the government will help in the purchase of 3,000 homes per year, but Mr Perrottet said that could be expanded if the program was successful.

The Premier expected his government’s plan would “double” the number of homes available to the eligible cohort.

They will have to contribute a 2 percent deposit under the scheme on homes worth at least $950,000 in metropolitan areas and $600,000 in regional areas.

Treasurer Matt Kean said about 60 percent of properties in the state’s housing market fell within that price range.

Mr Kean said older singles, particularly women, were “too often falling through the cracks” when it came to housing and the government’s plan would help get them “back on their feet”.