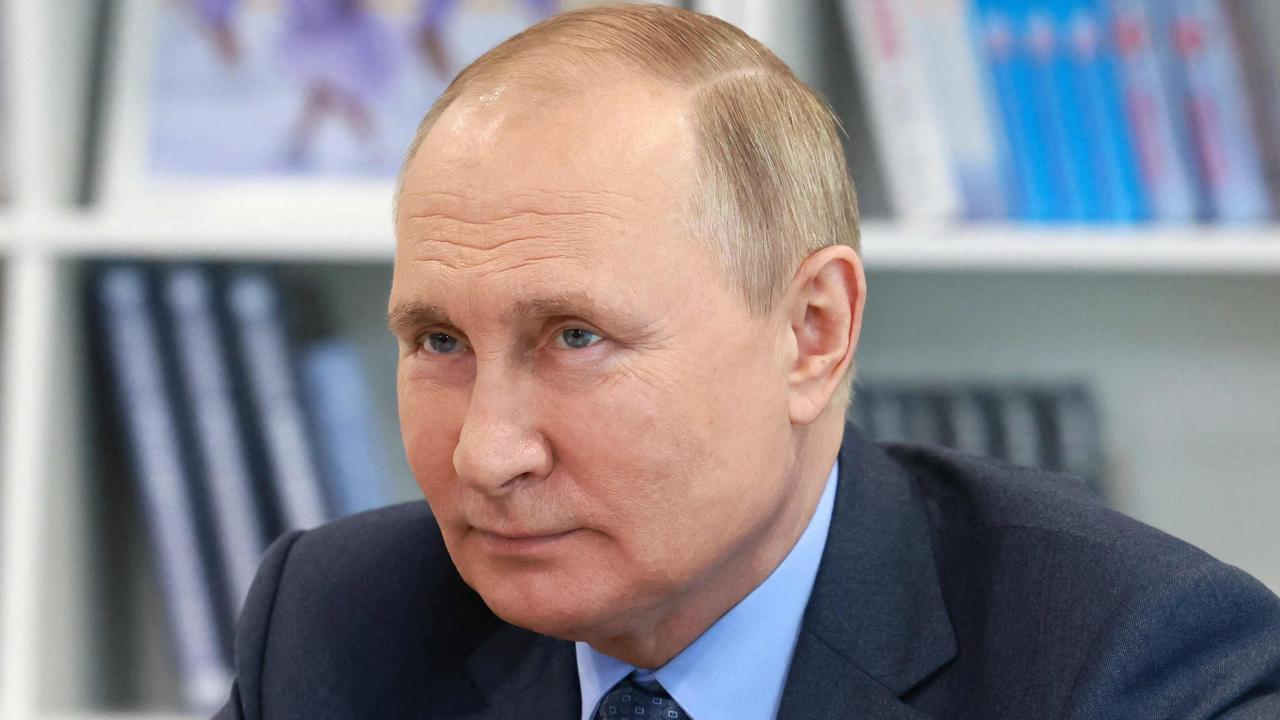 It was the one thing Vladimir Putin didn’t want to happen and he went to war in Ukraine to stop it. And yet its happening anyway.

Russia has issued a dire nuclear-tipped warning to Sweden and Finland over the Nordic countries’ push to join the NAT defense alliance.

On Thursday, Finland’s president and prime minister indicated her country was in favor of joining NATO and a formal decision would be taken this weekend, after Russia’s war in Ukraine sparked a swift U-turn in opinion.

Finland and Russia share a lengthy border. Finland achieved independence from Moscow in the early 20th century but has been non-aligned since. Joining NATO would be a dramatic move away from this status.

The Kremlin immediately responded to the announcement, saying it would have to take “military-technical” steps if Finland joined the Western military alliance, which would “definitely” pose a threat to Russia.

“The expansion of NATO and the approach of the alliance to our borders does not make the world and our continent more stable and secure,” Russian Government spokesman Dmitry Peskov told reporters.

Neighboring Sweden, which like Finland has been militarily non-aligned for decades, is also expected to announce its decision on NATO membership in the coming days. The UK has already said it will come to the two countries’ aid – if needed – while negotiations take place.

That decision will very likely come at a meeting on Sunday of Prime Minister Magdalena Andersson’s Social Democratic Party.

The two countries are widely expected to submit their membership bids in unison. “Finland must apply for NATO membership without delay,” President Sauli Niinisto and Prime Minister Sanna Marin said in a joint statement.

A special committee will announce Helsinki’s formal decision on a membership bid on Sunday, it added.

In Washington, Pentagon spokesman John Kirby said Vladimir Putin “didn’t want a strong NATO on his western flank. He’s getting that”, adding that the Swedish and Finnish militaries “may be small, but they are powerful”.

One of the reasons Putin gave for invading Ukraine was to halt NATO’s expansion close to Russia.

Moscow has repeatedly warned Stockholm and Helsinki of consequences if they were to join the alliance.

“Joining NATO would not be against anyone,” President Niinisto, who has often served as a mediator between Russia and the West, told reporters on Wednesday.

To Russia, he would say: “You caused this. Look in the mirror,” he said.

In a blog post later on Thursday, Mr Niinisto struck a conciliatory note, writing: “Russia is and will remain Finland’s border neighbour. It must continue to be able to handle practical matters with it.”

As recently as January, amid tensions between the West and Russia, Finnish PM Marin said a NATO bid would be “very unlikely” during her current mandate, which ends in April 2023.

But after its powerful eastern neighbor invaded Ukraine on February 24, Finland’s political and public opinion swung dramatically in favor of membership as a deterrent against Russian aggression.

A poll published on Monday by public broadcaster Yle showed that a record 76 per cent of Finns now support joining the alliance, up from the steady 20-30 per cent registered in recent years.

In 1939, it was invaded by the Soviet Union. Finns put up a fierce fight during this conflict, the Winter War, but were ultimately forced to yield the huge stretch of its eastern Karelia province in a peace treaty with Moscow.

Defense Minister Antti Kaikkonen saidon Thursday on his blog he hoped Sweden would come to the same conclusion and “we could apply for membership together.”

There has been broad political support for NATO membership in Finland, amid a general view that Russia’s invasion has eroded the security situation in Europe.

Finns questioned by AFP after Thursday’s announcement were also announced in their support.

“It’s very important that the leaders of our country are on the same page and I think it was a good decision,” said Ville Laakso, a 31-year-old lawyer.

Finland and Sweden have long co-operated with NATO, and are expected to be able to join the alliance quickly.

Finland’s next step is a meeting on Sunday of a special committee made up of the president, prime minister and up to six other cabinet ministers. It will make the formal decision whether to submit a Finnish application.

The proposal will then be presented to parliament for debate on Monday. After an official bid is submitted to the alliance, negotiations get underway. Politicians in all 30 NATO member states then need to ratify Finland’s application, a process that can take up to a year.

Foreign Minister Pekka Haavisto said on Tuesday he believed Finland could be a full NATO member “at the earliest” on October 1.