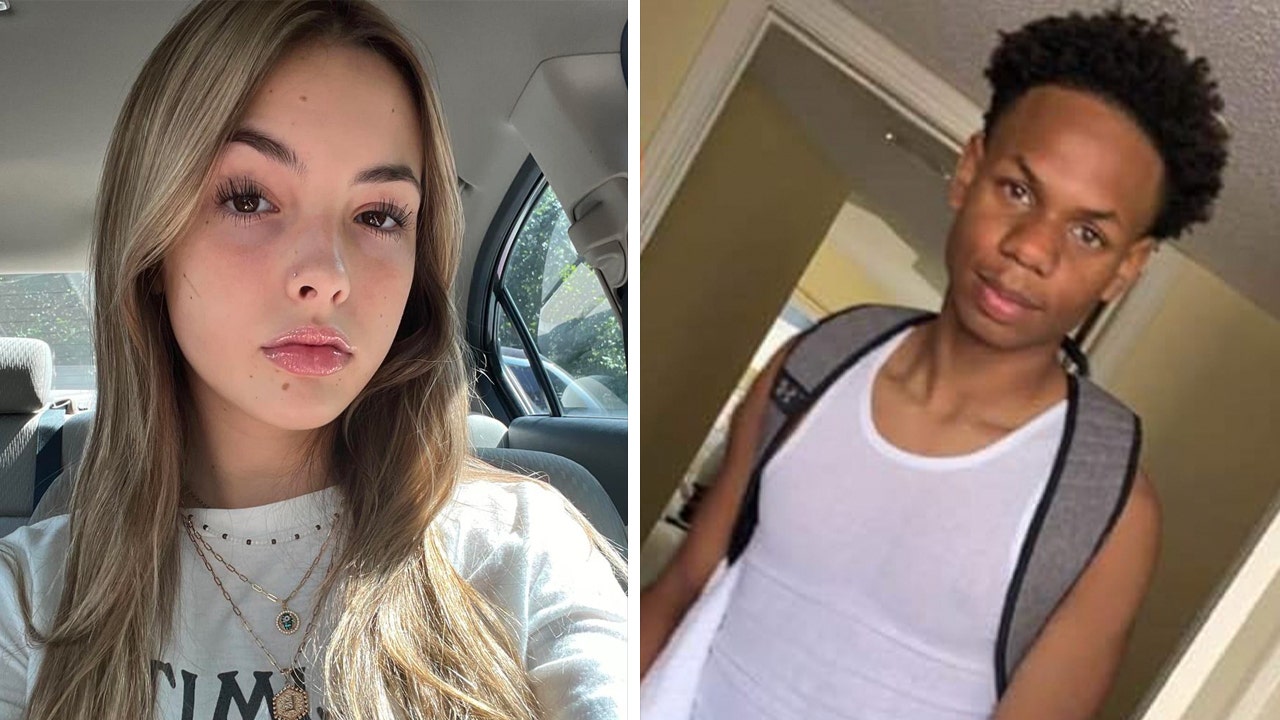 A homicide investigation is underway after North Carolina deputies found two bodies with bullet wounds amid a search for two missing teens in Orange County, according to authorities.

A pair of men riding four-wheel ATVs found the remains of a Black male and White female around 3 pm Saturday, according to authorities.

“Through our ongoing investigation, we have information that suggests the two individuals located off Buckhorn Road yesterday are Lyric Woods, 14, and Devin Clark, 18,” Sheriff Charles Blackwood said in a statement. “Family members reported Lyric missing Saturday afternoon to the Orange County Sheriff’s Office; the deputy filed the missing person’s report in the National Crime Information Center index (NCIC) at 3:44 pm. Devin Clark’s family contacted the Mebane Police Department on Sunday with concerns about his whereabouts. An officer entered him into NCIC at approximately 1:42 pm.”

The sheriff had previously said that both victims appeared to be under 20 years old and that they may have been killed in a possible homicide.

“Investigators are still awaiting a report from the medical examiner to confirm the victims’ identities,” Blackwood continued. “Although we do not have that confirmation yet, in the absence of any other missing persons matching the descriptions of the located individuals, the tragic but logical conclusion is increasingly clear. This loss is devastating for the victims’ families and friends, and indeed for the entire community.”

The gruesome discovery comes as investigators were looking for Clark and Lyric, who left home Friday and were not seen since.

“As a parent, I cannot imagine how excruciating the wait for confirmation of the victims’ identity is. However, the process is important and critical to lead us to the person or persons responsible for this horrific crime,” Blackwood said earlier. “I’m asking for your patience as we, along with other investigative agencies, do the work necessary to seek justice for the victims and their families.”

Anyone with information is asked to call Orange County Sheriff’s Office Investigator Keith Goodwin at (919) 245-2918.

Michael Ruiz is a reporter for Fox News Digital. Story tips can be sent to michael.ruiz@fox.com and on Twitter: @mikerreports