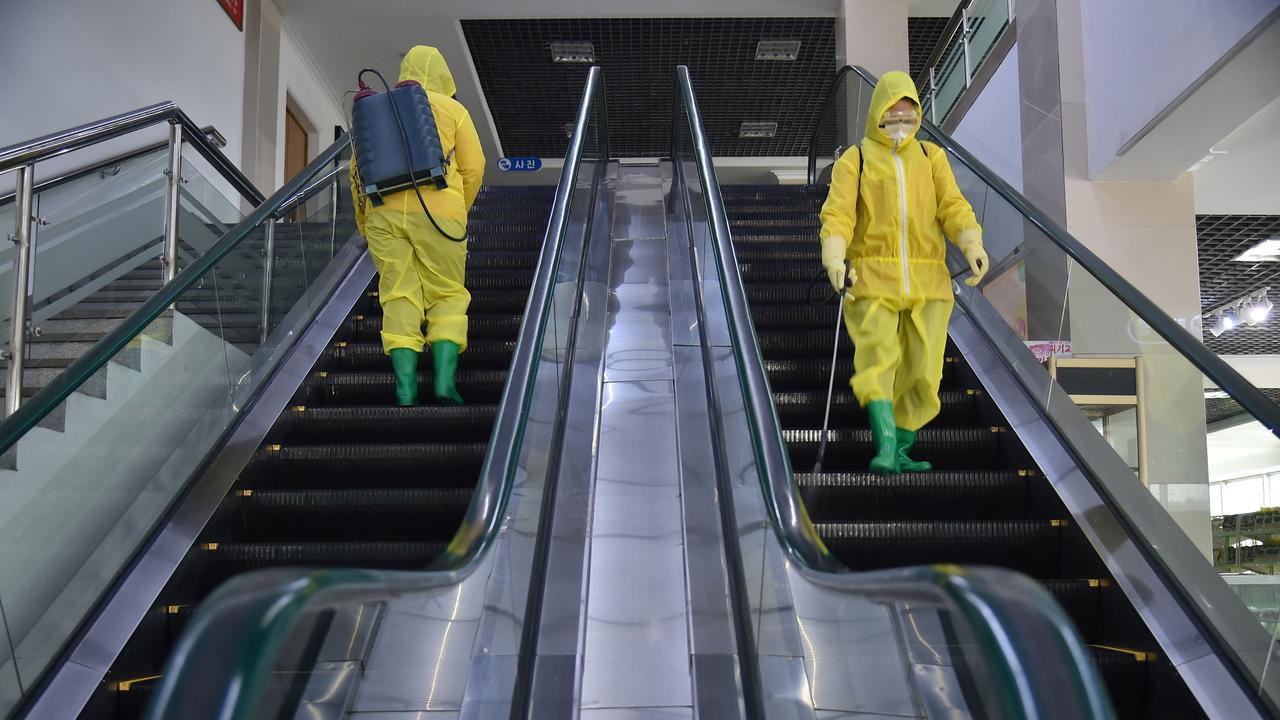 After escaping the pandemic for over two years, one of the world’s most secluded countries has finally recorded its first case of Covid.

North Korea confirmed its first-ever Covid cases on Thursday and declared a “serious emergency”, with leader Kim Jong-un ordering lockdowns across the country.

The nuclear-armed country had never admitted to a case of Covid-19 and the government had imposed a rigid coronavirus blockade of its borders since the start of the pandemic in 2020.

Top officials, including leader Kim Jong-un, held a crisis politburo meeting on Thursday to discuss the outbreak and announced they would implement the “maximum emergency epidemic prevention system”.

Kim “called on all the cities and counties of the whole country to thoroughly lock down their areas,” KCNA reported, although details of the restrictions were not immediately given.

The North Korean lader told the meeting that the goal was to “quickly cure the infections in order to eradicate the source of the virus spread,” according to KCNA.

He added that North Korea will “overcome the current sudden situation and win victory in the emergency epidemic prevention work”.

It was unclear from the KCNA report how many Covid infections had been detected.

North Korea’s crumbling health infrastructure would struggle to deal with a major outbreak, with its 25 million people not believed to be vaccinated, experts say.

“For Pyongyang to publicly admit micron cases, the public health situation must be serious,” Leif-Eric Easley, a professor at Ewha University in Seoul said.

“Pyongyang will likely double down on lockdowns, even though the failure of China’s zero-Covid strategy suggests that approach won’t work against the Omicron variant.”

North Korea has turned down offers of vaccinations from the World Health Organization, and China and Russia.

Accepting vaccines through the WHO’s Covax scheme “requires transparency over how vaccines are distributed,” Go Myong-hyun, researcher at the Asan Institute for Policy Studies told AFP.

North Korea is surrounded by countries that have battled — or are still fighting to control — significant outbreaks of Omicron.

South Korea, which has high rates of vaccination, has recently eased almost all Covid-19 restrictions, with cases sharply down after an Omicron-fuelled spike in March.

Major Chinese cities, including the financial capital Shanghai, have been under strict lockdowns for weeks.

But even more limited lockdowns would create a “severe food shortage and the same chaos China is now facing,” he said.

Seoul-based specialist site NK News reported that areas of Pyongyang had already been locked down for two days, with reports of panic buying.

The public emergence of Covid in Pyongyang could also have repercussions on North Korea’s nuclear program.

South Korea’s hawkish new President Yoon Suk-yeol, who was sworn in Tuesday, has vowed to get tough with Pyongyang, after five years of failed diplomacy.

After high-profile talks collapsed in 2019, North Korea has doubled-down on weapons testing, conducting a blitz of launches so far this year, including intercontinental ballistic missiles.

Satellite imagery indicates North Korea is preparing to conduct a nuclear test, and the United States has warned this could come as soon as this month.

But the Covid-19 outbreak could potentially disrupt their military program, analysts said.

“There is a possibility of delaying the nuclear test in order to focus on overcoming the coronavirus,” Yang Moo-jin, a professor at the University of North Korean Studies, told AFP.

But he said if public fears over an outbreak were to spread, Kim might go ahead with a test “to divert this fear to another place”.