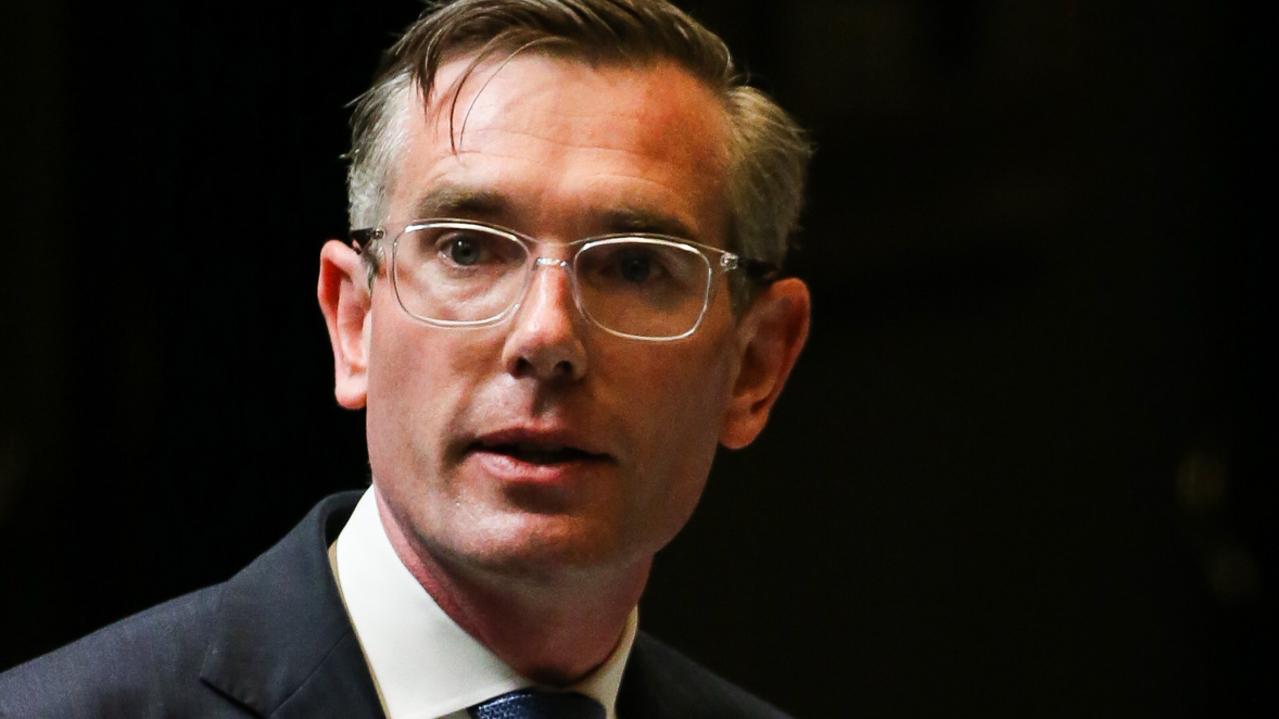 NSW Premier Dominic Perrottet has said his government will not decriminalize low-level personal drug use, nixing a key recommendation of the 2020 ice inquiry.

Mr Perrottet announced his long-awaited response to the inquiry on Wednesday, vowing a “zero-tolerance” approach to drugs.

“I want to make it very clear that the NSW government does not support the recommendation to decriminalize illicit drugs,” he said.

“Drugs have no place in our society, but we know that those who have been caught up in taking drugs need care, support.”

However the government says it supports “in principle” the idea of ​​a pre-court diversion program where low-level drug users can be issued with a criminal infringement notice instead of going to court.

Whether that scheme goes ahead will depend on the opinion of the NSW police commissioner and the state’s chief health officer, who have been given a June 30, 2023 deadline to give their advice.

“The proposed scheme will look something like this: there will be two criminal infringement notices, a maximum of two, they’ll be issued at the discretion of the police,” Attorney-General Mark Speakman said.

“So police will have discretion within law to issue those notices. There will be carve-outs for certain offenders, so someone who’s got a criminal record as a drug dealer, they won’t be getting a criminal infringement.

Mr Perrottet said the government supported 86 of the report’s recommendation, and noted 14 others.

Out of that money, $358m will “address treatment gaps and improve health and social outcomes”, and the rest will go towards justice initiatives.

The report, which cost $11m to produce, had sat without a government response for more than two years.

The inquiry heard evidence during 47 days of hearings, including from 35 people who shared their experience of illicit drug use, and received 250 submissions.

It made 109 recommendations, including “implementing a model for the decriminalization of the use and possession for personal use of prohibited drugs”.

The recommendation called for adopting a health-based approach to low-level personal drug use, rather than criminal penalties.

That recommendation in particular has been a sticking point for NSW ministers, and is believed to have delayed the response.

An interim response from the government in March 2020 addressed a small number of the recommendations aimed at harm minimization.

Mr Speakman said earlier this year he was “disappointed” at the slow pace in responding to the inquiry, which recommended widespread reform in the health and justice response to drug problems in the state.

“We haven’t spent that sort of money to have a detailed expert report, that took an enormous amount of evidence from experts, to sit on the shelf,” Mr Speakman said.

“We intend to act, and I’m disappointed that we have not been in a position to provide our comprehensive response.”