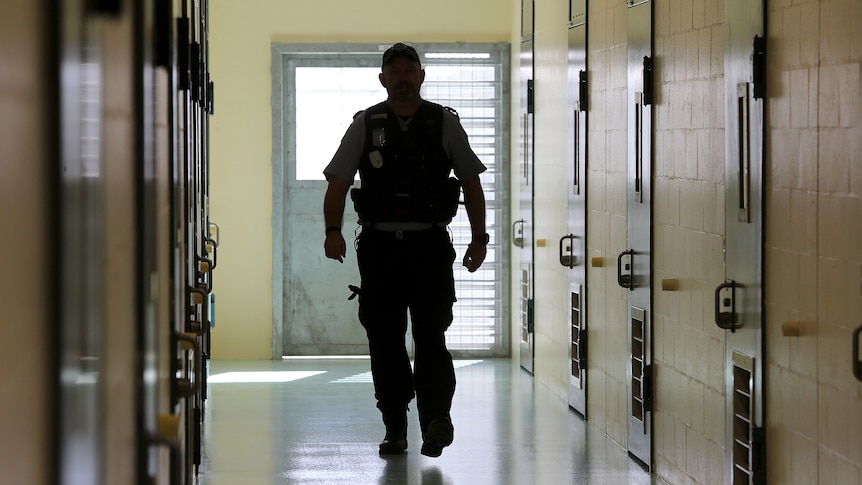 Proposed new laws would make it “impossible” for convicted murderers to be released on parole in NSW if they refuse to reveal the location of their victims’ bodies.

The NSW government is expected to this week introduce legislation that would enforce “no body, no parole” laws for all inmates in the state.

Under proposed reforms, the State Parole Authority (SPA) could not grant parole to a prisoner convicted of murder or homicide offenses unless it was satisfied they had cooperated with authorities in disclosing the victim’s whereabouts.

“We will make it impossible for offenders who willfully and deliberately refuse to disclose information about their victims’ remains, to be granted parole,” Premier Dominic Perrottet said.

“Being unable to locate a loved one’s body is extremely distressing and traumatic for the families and friends of victims and it denies a victim the dignity of being laid to rest appropriately.”

The ABC understands a change in laws would affect about six offenders currently inside NSW jails.

In making a parole determination, it is understood the SPA would need to consider advice from the NSW Police and other authorities regarding an inmate’s level of cooperation.

“Any offender in prison coming up for parole should really think hard about maintaining their refusal to cooperate with police if they want to retain their prospects of getting parole,” Dr Lee said.

“No body, no parole” provisions are already in place in several other states and territories including Victoria, Queensland, South Australia, Western Australia and the Northern Territory.

The issue has gained greater public attention in NSW after last month’s conviction of former Sydney teacher Chris Dawson for his wife’s murder in 1982.

The body of Lynette Dawson, who was 33 when she vanished, has never been found.

Mr Dawson, now 74, pleaded not guilty to her murder and is set to appeal against the conviction.