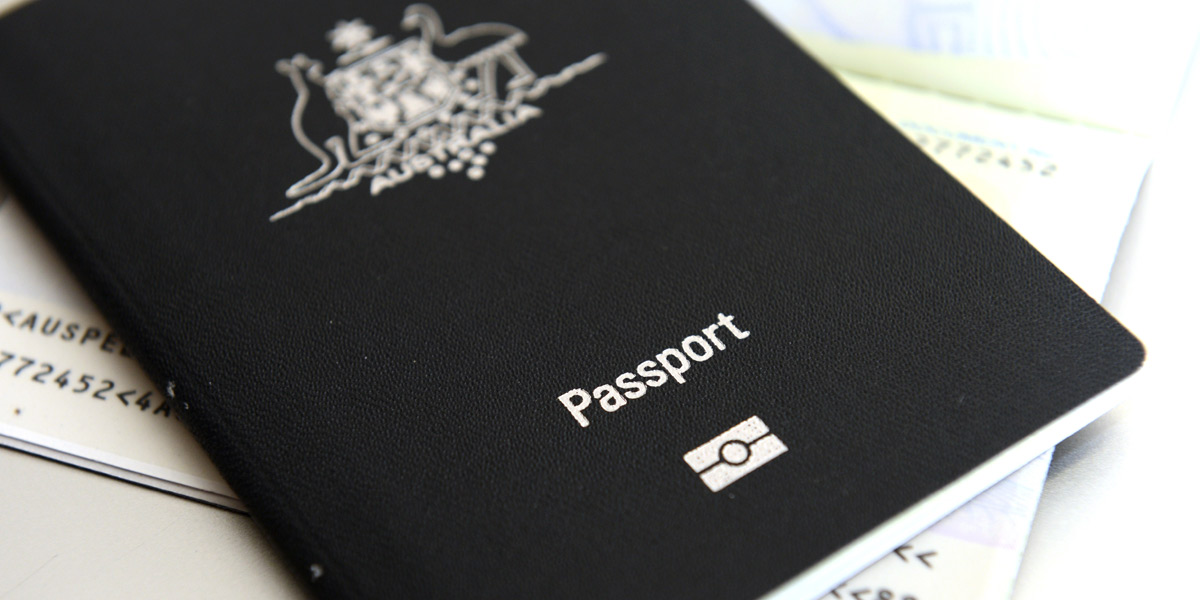 Prime Minister Anthony Albanese told parliament on Wednesday it shouldn’t fall to taxpayers to help affected customers when it was the telecommunications giant’s fault.

The opposition had been calling for Labor to foot the bill but Liberal senator Linda Reynolds later conceded optus should pay, while criticizing the government’s response to supporting people hurt by the breach.

“The government’s making people pay for (passports) themselves … optus should be paying, or at least the government,” she said.

“People with their Medicare numbers (leaked) … what protections are the government putting in place?”

Optus has confirmed 14,900 Medicare numbers were also part of the leak with a further 22,000 expired numbers also exposed.

Almost all of the states and territories, including South Australia, have announced residents can apply for replacement driver’s license numbers, after the transport authorities initially said no because a license number follows a driver for life.

The cost of the exercise is either free or will be paid for by optus.

Labor MP Peter Khalil, who heads parliament’s intelligence and security committee, said gaps in critical infrastructure and telecommunications laws left by the former government had made the optus breach possible.

“There are gaps there … The previous government did not switch on the cyber security obligations for telecommunications companies, and that is something we are looking at very, very seriously,” he said.

“Not only has the door been unlocked, the door has been left wide open, the windows are open and the back door is open.”

Infrastructure and Transport Minister Tom Koutsantonis has already announced the Government will waive the usual $20 replacement fee for South Australians requiring a new driver’s license, with reimbursement of any taxpayer liability to be sought from Optus.

“All available staff are being utilized and the in-person application procedure has been streamlined to fast-track the usual process,” Koutsantonis said.

“We’ll be telling Optus they should be liable for the cost of this effort, and we expect them to say ‘Yes’.”