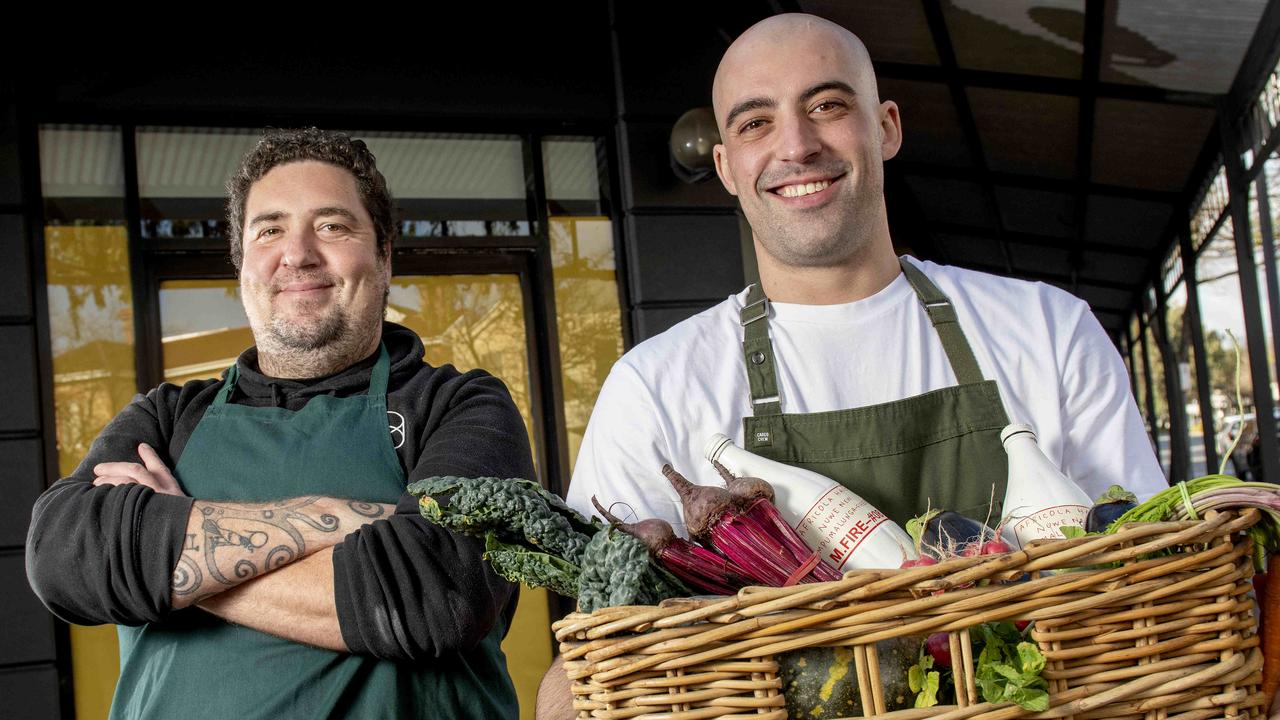 To dine at Duncan Welgemoed’s East End restaurant you have to book weeks in advance and spend top dollar. That wo n’t be the case at his new joint.

You won’t have to book weeks in advance to enjoy the food at chef Duncan Welgemoed’s long-awaited new eatery on The Parade.

Africola Canteen, the sister venue to the award-winning East End restaurant Africola, is a takeaway-based casual diner with a vegetable and plant-focused menu.

Set to open in late July, Welgemoed said the new venture will be like “Ottolenghi on steroids” and is designed to cater for people’s changing eating habits during the pandemic.

“We have so many people always saying they can never get into the restaurant (Africola),” he said.

“People also now enjoy eating at home… and they are becoming a lot more conscious than they’ve ever been about what they put in their bodies.

“This is going to be super delicious and hopefully become part of their weekly meal routine.”

Africola Canteen, which has just ten seats, will feature a rotation of about 50 different salads and at least two protein-based dishes, including several classic Africola offerings from Welgemoed and head chef Joel Tisato.

This includes their whole-roasted cauliflower and fermented vegetables, while other favorites will be given a twist, such as their signature peri-peri chicken.

“We wanted an everyday product that reflects how people are eating now: good fats, low carbs, good grains, and offer that at a value for money price point,” he said, with meals priced at about $15 per person.

“This is not a replacement for going out. It supplements dining in as opposed to negating dining out.”

Welgemoed opened the original Africola in November 2014, taking Adelaide by storm, winning a swag of local and national awards including The Advertiser’s 2017 Restaurant of the Year. The cult South African-inspired venue has also played host to several big names including US singing sensation Katy Perry.