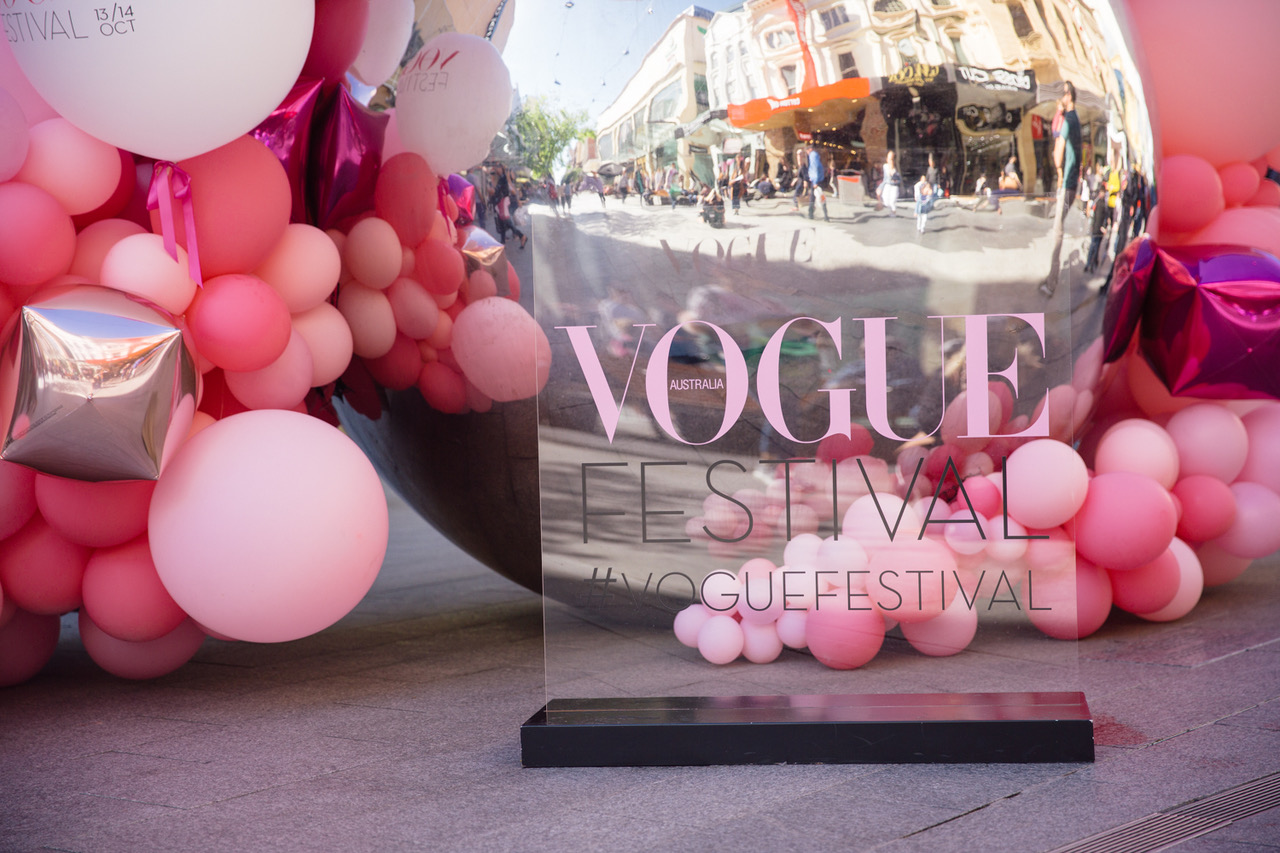 The council confirmed to InDaily this morning that its partnership with fashion magazine VOGUE had ended, but a new, longer city fashion event was being planned for later this year.

An email sent to councillors yesterday stated the decision was made following recommendations of a performance review conducted by consultant KPMG and commissioned by the Adelaide Economic Development Agency (AEDA), which is a subsidiary of the council.

The partnership supported the three-day VOGUE Festival, which began in 2017 and was held every October along Rundle Mall and Rundle Street.

The festival was marketed as “Adelaide’s biggest shopping weekend”, featuring pop-up fashion events and retail offers to encourage spending in the CBD.

In 2019, VOGUE Festival was revamped following a state government decision to ax the Adelaide Fashion Festival, which had for over a decade been the major platform for showcasing South Australia’s emerging and established fashion talent.

But after just three years, the council has axed the event.

“We thank VOGUE for their partnership in previous years. It’s been an amazing journey,” the council said in its email to councillors yesterday.

In an email to the council’s CEO Clare Mockler yesterday, north ward councilor Phil Martin said the festival cost the council over $1 million and “provided… at best… dubious benefits”.

“Can I say how delighted I am that the City of Adelaide has finally dumped the Vogue Fashion Festival,” he wrote.

InDaily asked the Adelaide City Council how much it spent on last year’s festival, but a spokesperson said the information was commercial in confidence.

A council report earlier this month stated the 2021 Vogue Festival generated $36.5 million in sales for the city with a 12.3 per cent increase in foot traffic in Rundle Mall compared to the median, but some councillors, including Martin, argued those figures were overstated.

“All shoppers surveyed during the event advised that events like Vogue Festival increases the likelihood of them choosing to shop in Rundle Mall and the city vs their suburban shopping centre,” the council report stated.

“Many retailers advised their satisfaction with the atmosphere within Rundle Mall and their retail results during the event.” 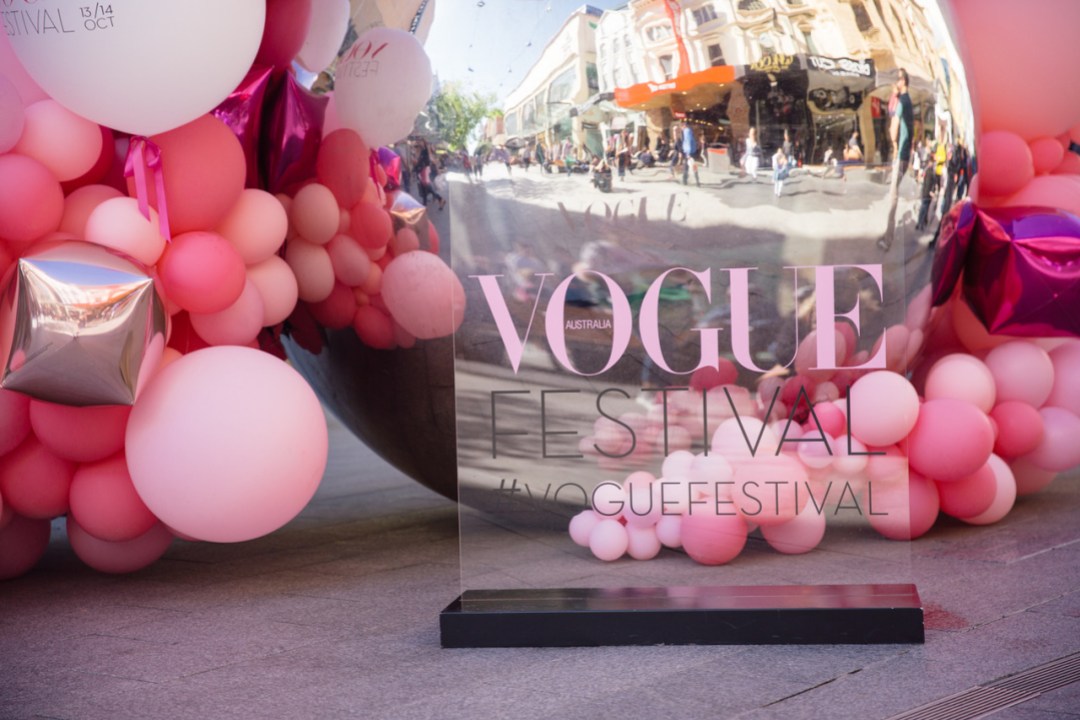 New fashion event to celebrate ‘all aspects of the fashion industry’

The council’s email yesterday stated that the VOGUE Festival would be replaced with a new fashion event, which was still in the planning stages.

It stated the event, to take place in early October, would be held across the city for a longer duration and would celebrate “all aspects of the fashion industry”.

“Starting in 2022, the aim is to make this event a new highlight on the Adelaide event calendar and to attract more visitors to stay longer and spend more on their favorite fashion items,” the email stated.

“The event will continue to feature Adelaide’s biggest shopping weekend in Rundle Mall as a centerpiece with a unique program of activities and offers, which we know has achieved great results in previous years.

“We greatly appreciate the feedback from stakeholders who have been supportive of our approach and prioritization of mall activity.”

The council awned InDaily that the event would continue to showcase Spring/Summer fashion and feature “Adelaide’s biggest shopping weekend in Rundle Mall as a centrepiece”.

It said it was “exploring collaboration” with TAFE, the South Australian Fashion Association and the Department for Innovation and Skills.

InDaily asked the council how much it had budgeted to run the new festival, but a spokesperson said that information was commercial in confidence.

SA Fashion Industry Association chairperson Cristina Tridente said it was important to shine a light on the fashion industry’s contribution to the economy.

“We know from a 2021 Deloitte study that the fashion sector contributed $218 million to the South Australian economy in 2017-18, and represents 16 percent of creative industries employment,” she said.

“We are already working with state government through the Department of Innovation and Skills, so it’s great to now see support at a city level through the Adelaide Economic Development Agency.”

“It’s great to work with AEDA to assess how we can be involved in more opportunities throughout the calendar in other sectors, by taking advantage of city-wide activity and developing hubs in the mall,” she said.