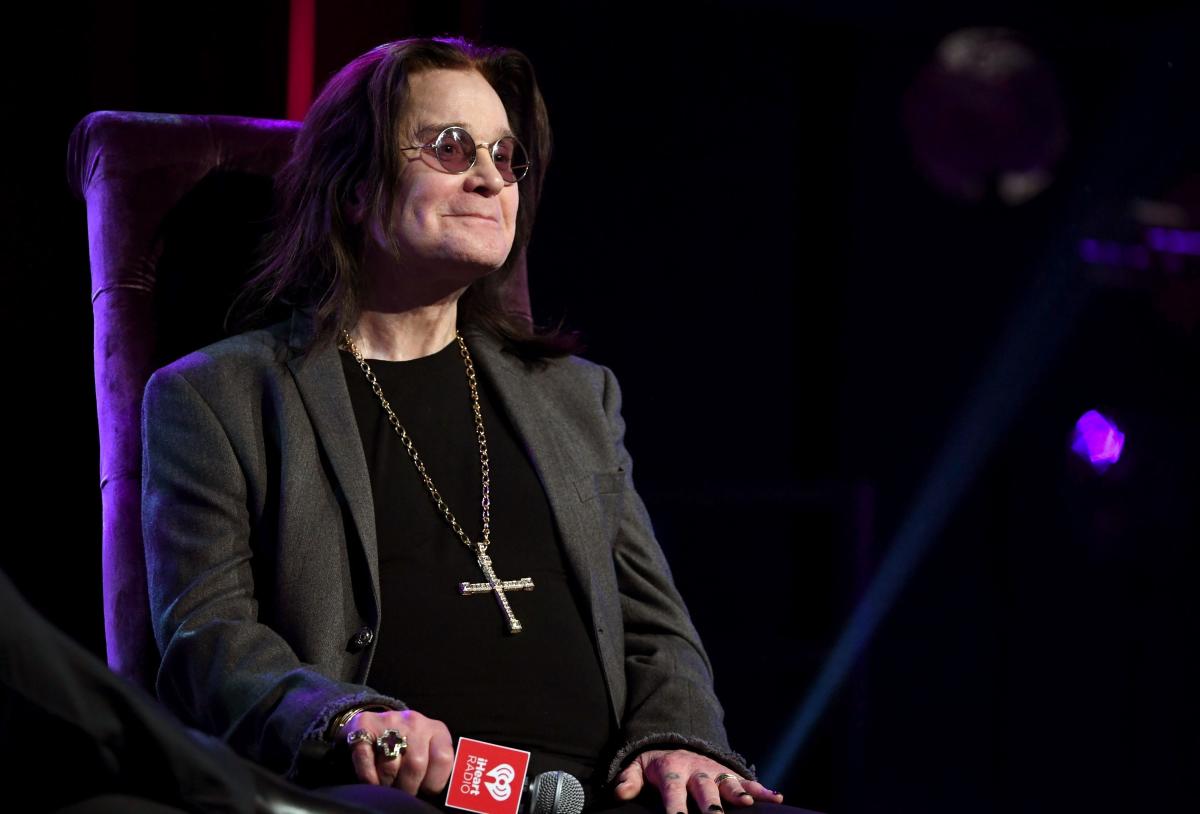 Ozzy Osbourne is having “major surgery” on Monday that wife Sharon Osbourne says will “determine the rest of his life.” On Friday’s episode of UK’s The TalkSharon revealed she won’t be appearing on the talk show for a month as she will return to Los Angeles to be by her husband’s side.

“He has a very major operation on Monday and I have to be there,” she explained. “It’s really going to determine the rest of his life.”

Sharon added that her visit is timed well, as her son Jack will welcome his second daughter in the next few weeks.She and the Black Sabbath rocker will also celebrate their 40th wedding anniversary on July 1, although she noted plans will “depend on everything with Ozzy.”

Over the weekend, Kelly called out Los Angeles news station KTLA for making “shady” comments about “my parents marital status.”

“As you reported, he is about to undergo a life changing surgery on his spine that will determine the rest of his life,” she wrote on her Instagram story. “The fact that everyone couldn’t just wish him their best and instead made such cutting comments is shameful. Is it that hard for you to just be nice? My weather report is that you are shady !!!!!!”

Ozzy has had his fair share of health problems. The singer recently overcame COVID-19. Three years ago, he was diagnosed with Parkinson’s disease. In 2018, he had surgery for a potentially deadly staph infection on his right thumb. He was hospitalized the year prior for pneumonia and forced to cancel part of his tour.