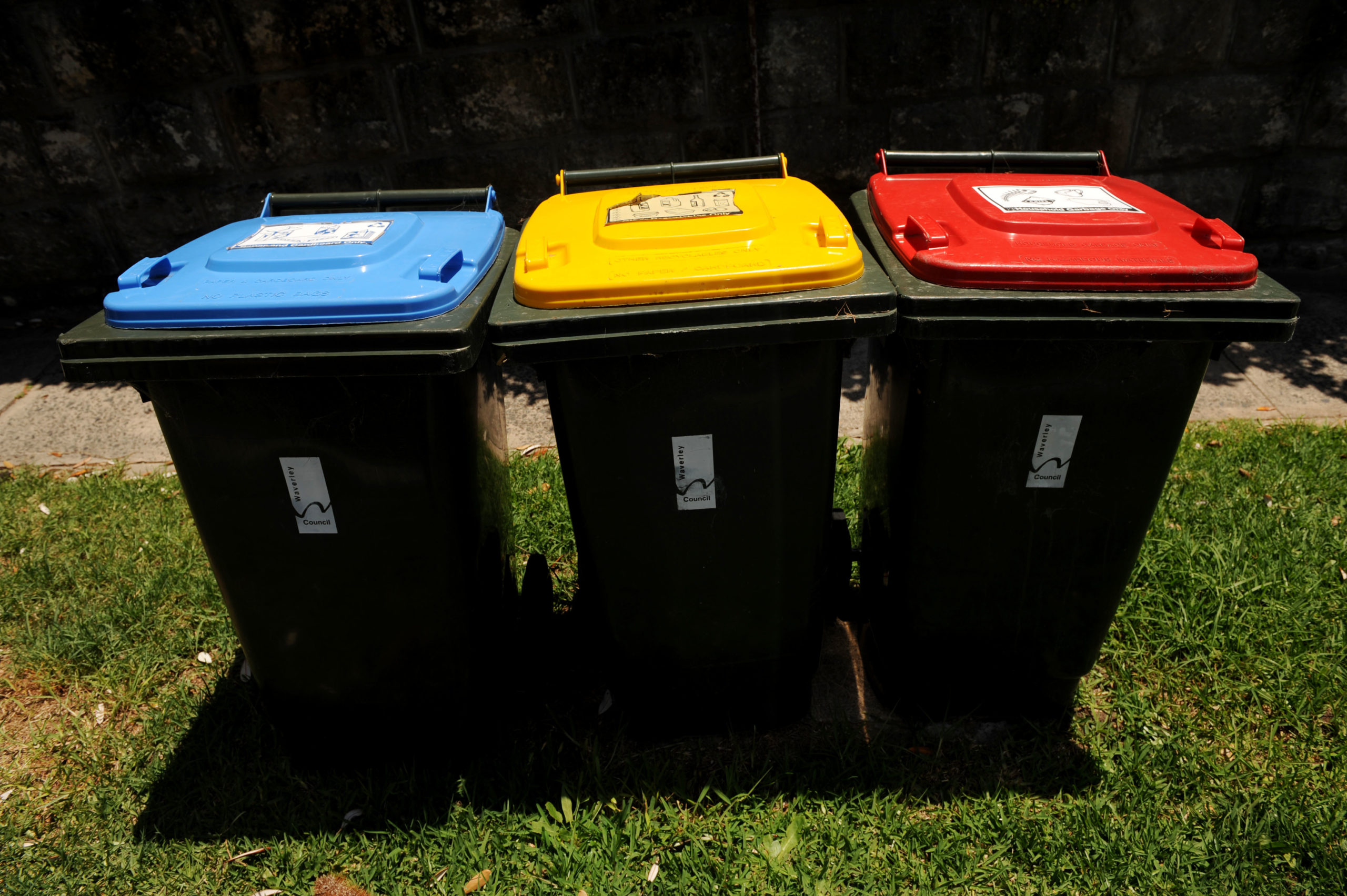 It suggests the lockdowns that confined millions of people to their homes and closed communities prompted many to make more considered day-to-day choices.

“We found people were making healthier food choices, practicing better waste management and adopting other behaviors you’d expect from lockdowns such as less traveling and more cycling, walking and running,” Franzisca Weder from UQ’s School of Communication and Arts said.

The notion that COVID-19 had been a primary motivator for behavioral change rather than climate reports pleading for urgent action was a surprise, Dr Weder said.

“The Intergovernmental Panel on Climate Change report in 2018 called for rapid, far-reaching and unprecedented changes in all aspects of society to avert the worst disasters of climate change,” she said.

“But these kind of reports do not spur citizen action, at least not as much as COVID-19 apparently has, and especially not in Australia.”

Studies have suggested people’s reactions toward the climate crises promoted feelings of anxiety and guilt, where anger was one of the primary reactions to the pandemic.

“This is good because anger provides a stronger motivation to change things permanently,” Dr Weder said.

The study involved surveys of people living in Brisbane and Austria, and the comparison between the two regions shows significant differences.

Only about one third of Brisbane residents labeled climate change as the most urgent issue facing the country, compared to almost half of those in Austria.

Just over half of Brisbanites were worried or extremely worried about climate change, versus 80 percent of Austrians.