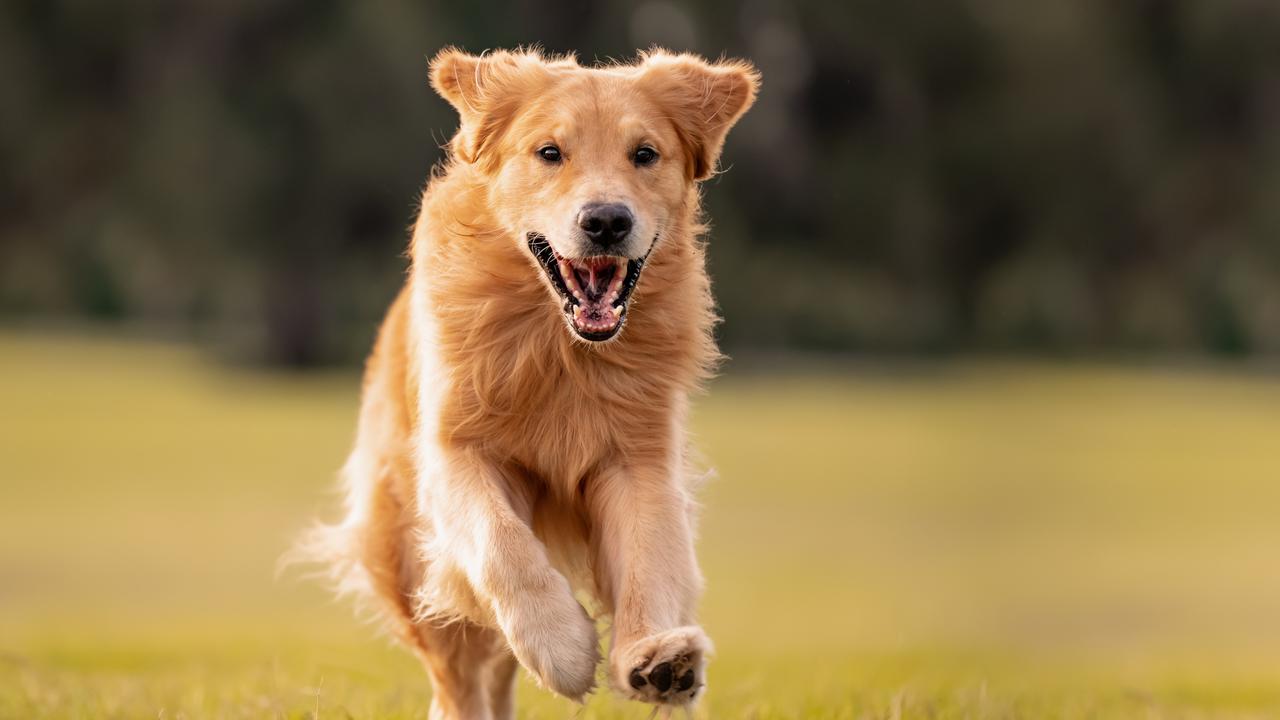 A Perth primary school principal has closed the school oval to the public after one of his students accidentally sat in dog poo.

Rivervale Primary School has shared their lush grounds with the local community for some time before the school started to notice a rise in people not picking up after their dogs.

“Hello, I am sorry to announce that the Rivervale Primary School oval is closed to dog walkers until further notice,” Mr Burns wrote.

“We had several students step in dog poo today and one student sat in it and had to go home as he was in such a mess.

“I know that the regulars have been trying so hard to do the right thing but unfortunately it is not working. I am happy to chat with anyone who has a solution.

“As previously mentioned we love the community feel of having the oval used but can not continue like this for the welfare and safety of our students.”

Mr Burns told PerthNow the school had tried to encourage dog owners to pick up after their dogs.

He said he was sad he had to take the action because the oval was enjoyed by hundreds of people and had a “great feel”.

Residents took to the comments section to respond to the news, with many sharing frustration that a few had ruined it for the rest.

“It’s always the actions of a few that screw it up for the rest,” Noams Holmes said.

“Awwh. That sucks. Always a few that spoil it,” Aly Winter said.

Dog owners questioned where they would go now to take their pets to socialise.

“Also would love to know where all the regular group will be moving to so my dogs can still see their friends each day,” Georgia Kimberley said.

“Once again the minority ruin it for the majority.”