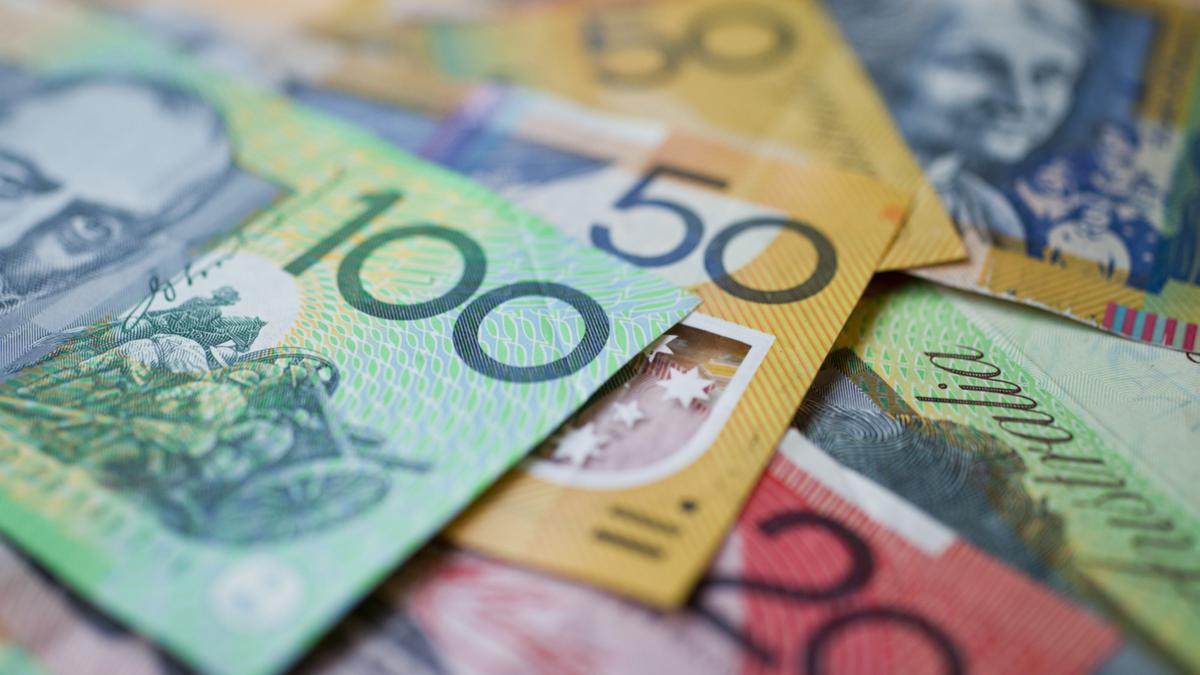 Motorists across the country are preparing for another hike to the cost of living – this time in an increase in petrol prices.

The former Morrison government’s six-month halving of the fuel excise tax, announced in its last federal budget in March, is due to expire on Thursday.

WATCH THE VIDEO ABOVE: Man stunned after friend charges him $2.47 for fuel money.

Once the excise cut ends, drivers can expect to pay about 25 cents per liter more for oil – or about $15 more to fill a 60-liter tank.

But the increase should not be immediate, industry experts say.

About 700 million liters of petrol already in tanks at stations nationwide was purchased at the discounted rate.

While those stocks will not last forever, it should temporarily mitigate the price rise.

The NRMA’s Peter Khoury said his organisation, as well as the consumer watchdog, would closely monitor petrol bowsers.

“It will take several days in the capital cities and possibly even longer – up to two weeks – in regional areas,” he said.

“That is because service stations will already have existing stock before they go and restock fuel at the increased rates.”

The Labor government has repeatedly declined to extend the excise cut due to budgetary constraints.

Treasurer Jim Chalmers said people should not see an immediate increase to the cost of petrol.

“Fuel prices in most parts of the country at the moment are now around 50c a liter below the peak recorded in July,” Chalmers said.

“Industry estimates that there (will) be more than 700 million liters of lower excise fuel in the system when the fuel excise is reintroduced.

“This is 700 million reasons why the price should not shoot up by the full 23c on the night the excise relief ends.”

The price of petroleum rose significantly in the lead-up to the March budget due largely to Russia’s invasion of Ukraine.

Russia is one of the world’s largest oil suppliers, and global supply chains have been heavily disrupted.

There are other costs associated with what drivers pay at the bowser, including taxes and other costs of transporting and selling fuel.

But now, more than six months on from the commencement of the war, the average price of a liter of petrol is the lowest it has been in nine months, according to the Australian Institute of Petroleum.

The average unleaded oil price fell by 0.9 cents in the week to September 16.

How much filling your tank could increase

When the excise cut ends, it is expected the price of a liter of petrol will shoot up by about 25 cents.

That is comprised of 22c in excise and about 3c in GST.

For the average driver, it will eventually cost about $15 more to fill up a 60-liter tank with petrol. For people who fill up weekly, that equals an extra $60 expense every month.

But it is unclear how long it will take for the price rise to kick in.

When the excise cut came into effect, it took about six weeks before the full savings were passed on to the consumer.

The ACCC is expecting similar lag this time around.

“We expect that there will be no uncharacteristic or abnormal retail price increases in the days leading up to, on the day of, or after the reintroduction of the full rate of fuel excise,” it said.

“Following the excise reintroduction, the ACCC will be monitoring wholesale and retail prices closely and will not hesitate to take action where there is evidence of misleading or deceptive conduct, misrepresentation about the excise increase and retail prices, and anti-competitive behavior.”