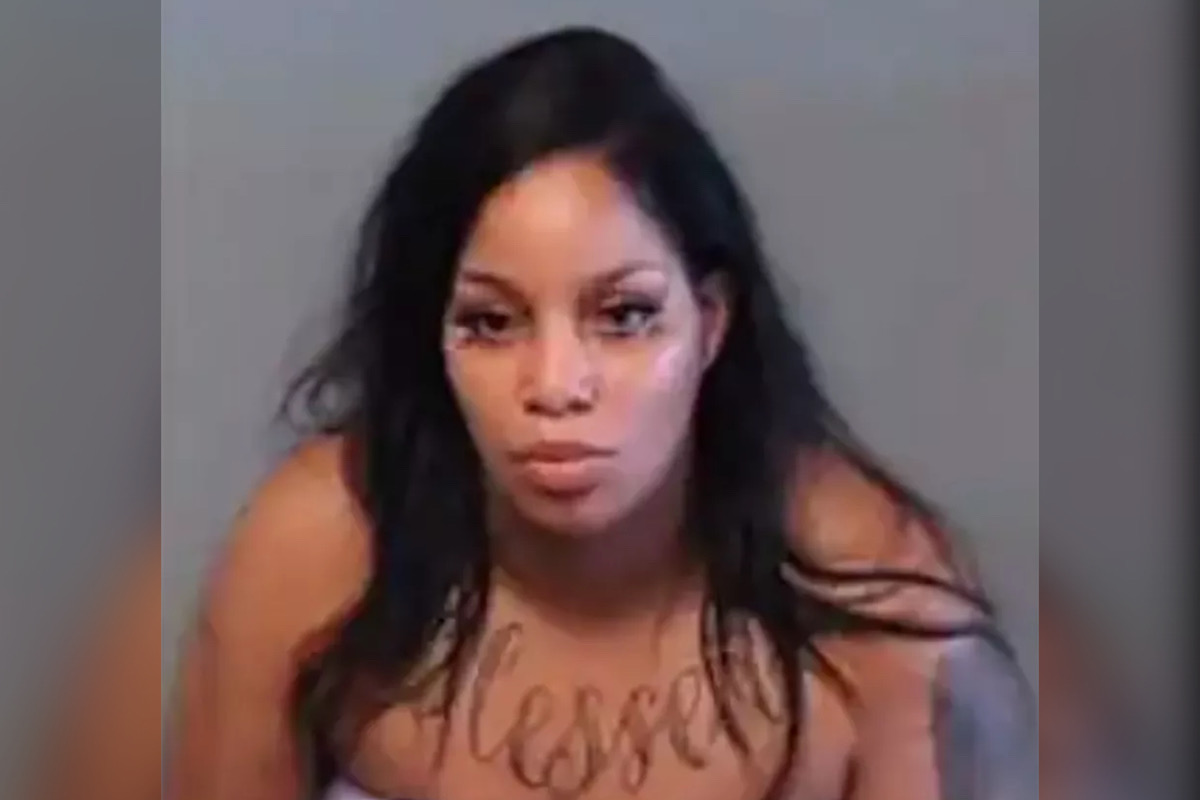 Shaquila Feaster, 31, was reportedly arrested Thursday at a funeral home where her daughter was laid to rest in Decatur.

According to a People report, Georgia Police filed a second-degree murder charge against the mother of Lithonia. She stands accused of drowning her seven-month-old daughter around two weeks ago. The child died days after the infant seemingly drowned in a bathtub.

Reportedly, Festival’s infant daughter, Ja’Lonnie Small, passed away on August 4. The baby girl is said to have died from her injuries days after she was allegedly left unattended in a filled bathtub. According to the DeKalb County Sheriff’s Office, Ja’Lonnie was reportedly left alone in the tub for “more than five minutes” on July 30, according to a statement from the sheriff’s office.

Since her arrest, Party has reportedly been in police custody and held without bond.

According to the report, the family held the child’s funeral on Friday, August 12. It was unclear if Feaster was arrested while at a service for Ja’Lonnie. Police reports do confirm she was arrested inside the funeral business. Police have not discussed a reason in this case, nor has Feaster appeared before a judge to enter a plea to the second-degree murder charge she faces.