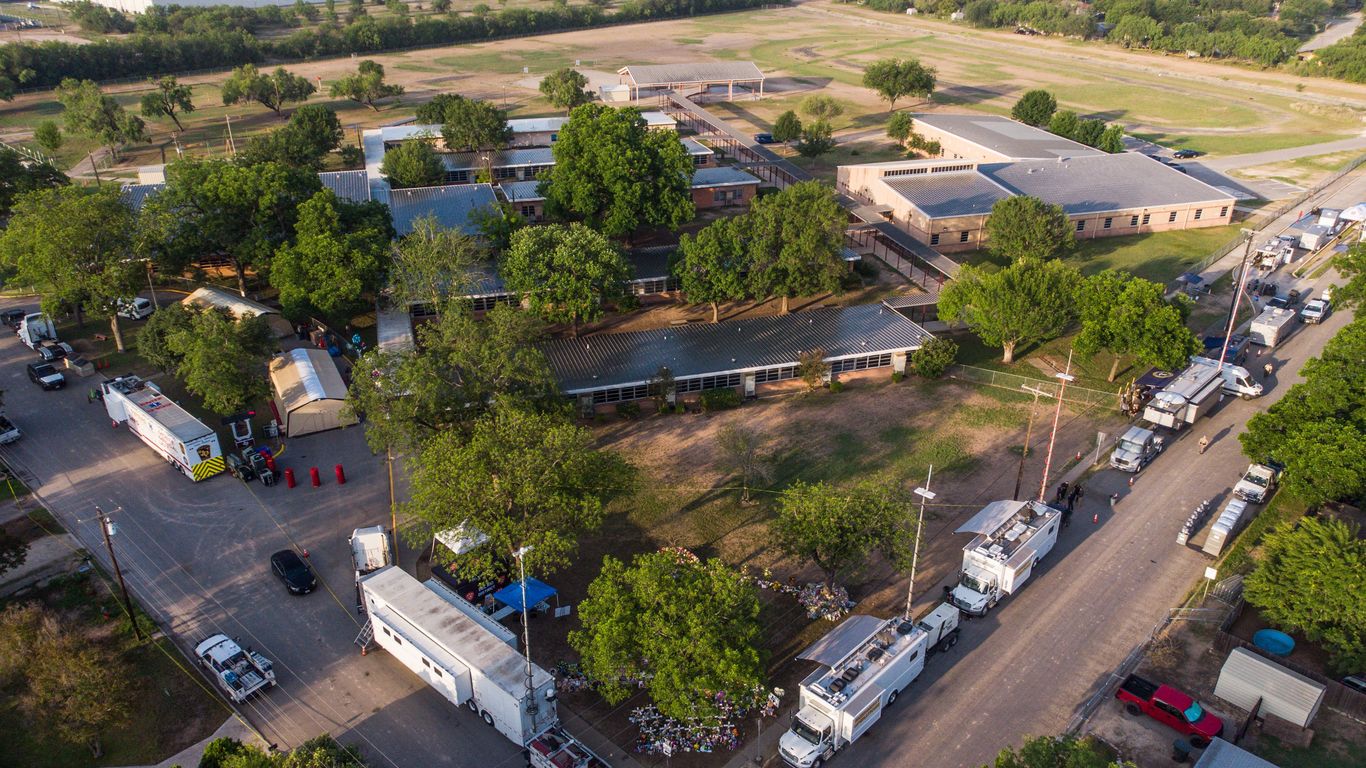 At least eight 911 calls were made from classrooms at Robb Elementary School in Uvalde, Texas, between 12:03 pm — half an hour after the 18-year-old gunman entered the building Tuesday — and around 12:50 pm, when Border Patrol agents and police finally stormed in and shot him dead.

Why it matters: Local and state law enforcement in Texas are facing intense criticism for why it took so long for officers to confront and stop the Uvalde shooter inside two connected fourth-grade classrooms.

What we don’t know:

What’s next: The delay in confronting the shooter could lead to discipline, lawsuits and even criminal charges against police, according to AP.