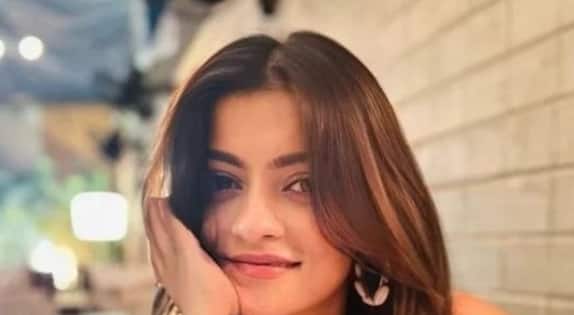 Bigg Boss 16 is going to start from October 2022 with Salman Khan as the host. There is immense speculation on who will be the confirmed contestants. The name that is apparently confirmed now is that of Prakruti Mishra. She is known from her show, Bitti Business Wali. Prakruti Mishra is an Odia actress. She is also a National award winner. In July 2022, the video of her getting beaten up on the streets of Bhubaneswar had gone viral. It seems the wife of her co-star Babushaan Mohanty suspected her of having an affair with her husband. She filed a defamation suit of Rs 5 crore on the wife of Babushaan Mohanty and his father-in-law dele. Also Read – Bigg Boss 16: Imlie actor Fahmaan Khan finally clears the air about participating in the Salman Khan reality show; fans react [Read Tweets]

Babushaan later told Kalinga TV that he had gone to Chennai to participate in Utkal Divas celebrations and Prakruti Mishra was also invited. It seems they did a movie together. He said they had plans to announce one more new movie for their fans. He was quoted as saying, “I was not aware that my family was going through disturbances. If my family has issues with this then I will not do that film with her. If required, I will not work with any heroines in the future. ” Also Read – Trending TV News Today: Imlie 2 promo introduces new characters, Nikki Tamboli named in conman Sukesh Chandrashekhar extortion case, Bigg Boss 16 update and more

Prakruti Mishra has done the show Bitti Business Wali. She also got a special mention at the National Film Awards for Hello Arsi. Bigg Bos 16 is the most anticipated show as of now. Some of the confirmed names are Munawar Faruqui, Shivin Narang, Madirakshi Mundle, Mohit Malik, Tina Datta and others. Fans are now waiting for an official announcement. Also Read – Bigg Boss 16: Imlie’s Fahmaan Khan almost confirmed for Salman Khan’s show? These top TV celebs likely to join him on the show