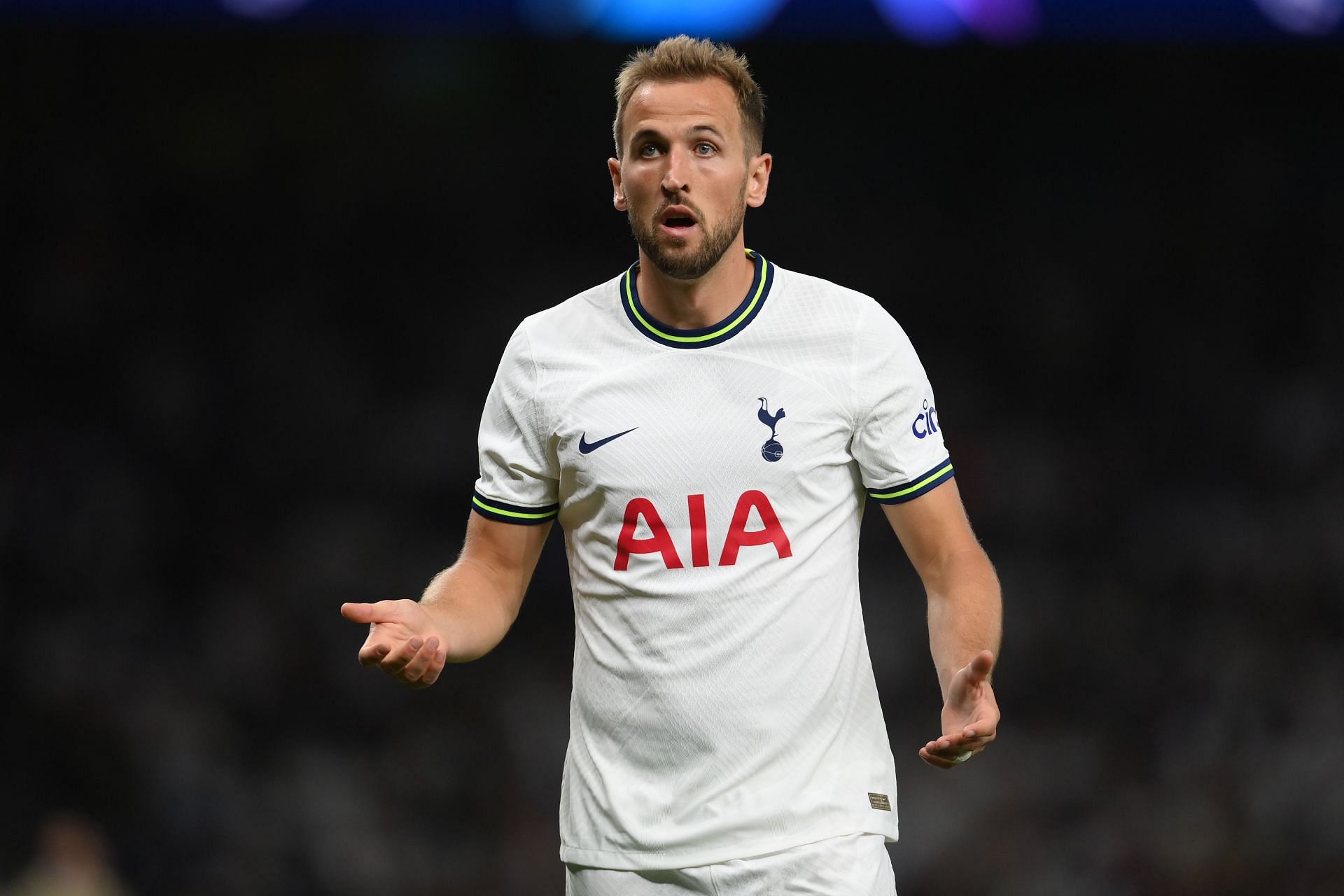 With four Premier League games coming this Saturday, September 17th, there are plenty of bets to be made. Below, we’ll go through the best teams and bets to target.

Tottenham is unbeaten at this stage of the season through six matches. Mid-week, they suffered a disappointing 2-0 defeat to Sporting, but in the league, they’ve won three of their previous four matches. They’ve also tallied 12 goals this season, with Harry Kane leading the team, unsurprisingly, with five. Spurs don’t have many injuries heading into this matchup, and they have pretty much all of their attacking threats.

Looking at Leicester, they’ve had an awful start, and not only are they at the bottom of the table, they’re still winless six matches in. They’ve lost five, including an embarrassing 5-2 defeat to Brighton away. They’ve now conceded 16 goals, and there aren’t many encouraging signs.

Tottenham has managed three or more goals in each of the last three meetings, and they could potentially get that in the first half alone. Look for the home side to net at least three on Saturday.

Two big games against the Foxes this weekend

Two big games against the Foxes this weekend 💪 https://t.co/QJ8hLW8AAG

“Two big games against the Foxes this weekend” – @SpursOfficial

Newcastle has had a decent campaign so far, and at the moment, they find themselves in 11th place in the table. They’ve played a lot of low scoring games besides their 3-3 draw with Manchester City. In their other five Premier League games combined, there have only been ten total goals. Today, though, this could change as Bournemouth has let in 18 goals; the most of any Premier League team, despite some teams already having played their seventh match.

Bournemouth did defeat Nottingham Forest 3-2 a couple of weeks ago, but their defensive performances are still concerning. Newcastle has also won three of their previous four meetings, with the other match ending in a draw.

Newcastle has gotten some players back from injury, and they’re way more comfortable at home. Out of their last 13 home matches, they’ve won or drawn 12 of them. Look for them to get off to a halftime lead on Saturday, as they have the superior squad.