An American contractor held hostage in Afghanistan for more than two years has been released in exchange for a convicted Taliban drug lord jailed in the US, the White House said Monday, announcing a rare success in US-Taliban talks since the militant group power took a little more than a year ago

Mark Frerichs (pictured), a Navy veteran who had spent more than a decade in Afghanistan as a civilian contractor, was abducted in January 2020 and is believed to have been held since then by the Taliban-linked Haqqani network. He was traded for Bashir Noorzai, a Taliban associate convicted in a heroin trafficking conspiracy who had spent 17 years behind bars before his Monday release. 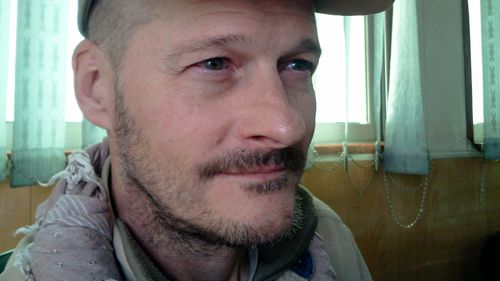 The exchange is one of the most significant prisoner swaps to take place under the Biden administration, coming five months after a deal with Russia that brought home Marine veteran Trevor Reed. Though his case has received less public attention than those of some other Americans held abroad, including WNBA star Brittney Griner and security corporate executive Paul Whelan — who are both held in Russia and whose relatives met with President Joe Biden on Friday — US officials said the deal for Frerichs was the result of months of quiet negotiations.

Those discussions gained new momentum in June when Biden agreed to grant Noorzai relief from his life sentence, setting the stage for what one administration official described as a “very narrow window of opportunity this month” to complete the deal.

Biden said in a statement released by the White House, “Bringing the negotiations that led to Mark’s freedom to a successful resolution required difficult decisions, which I did not take lightly.”