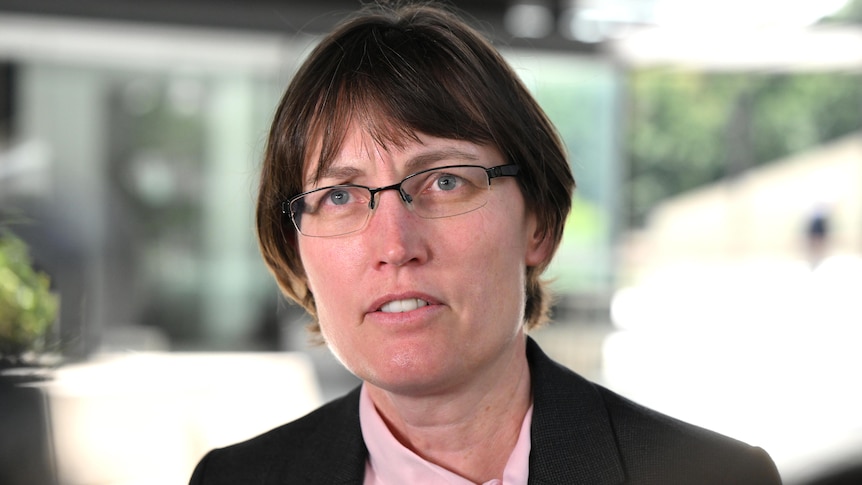 A forensic scientist has described Queensland’s commission of inquiry into forensic DNA testing as the “most important event” the state’s criminal justice system has ever seen.

The inquiry has started its first day of public hearings after a damning interim report was released last week retired by judge Walter Sofronoff found the state-run forensic crime laboratory had issued “untrue” or “misleading” statements to courts about crime scene samples with very small amounts of DNA.

It has raised major concerns about potential miscarriages of justice if police investigations were weakened or abandoned by a lack of DNA evidence, when it might in fact have been available with further testing.

Two senior staff members at the laboratory were last week stood down pending the outcome of the inquiry while the Together Union raised about staff shortages and budget pressures.

Queensland police have established Task Force Helix to investigate potentially thousands of cases between early 2018 and June 2022 where DNA samples had not met the laboratory’s threshold for further testing.

Speaking outside the inquiry, forensic scientist Kirsty Wright said day one had already demonstrated a desire “to get to the truth”.

“I think this inquiry is the most important event the criminal justice system in Queensland has ever seen and I look forward to further findings,” Dr Wright said.

“I think there’s a lot more to come and I’m quite scared about the extent of the trouble that’s been in the lab.

She said while it would be “really traumatising” for victims of crime, it also “gives them hope that their samples will get the attention that they deserve”.

“Hopefully it’s another opportunity for them to get justice,” Dr Wright said.

Dr Wright has long pushed for an inquiry after reviewing forensic files in the stabbing murder of 23-year-old Mackay woman Shandee Blackburn in 2013.

“Relief that it’s started and relief that we’re on the path to getting the truth and justice for so many people,” Ms Blackburn said.

“There’s a lot more to come I think — we’ve been saying this for a long time, this is the tip of the iceberg — and I think we’re just about to see what’s underneath.”

Counsel assisting the inquiry Michael Hodge used his opening address to give an overview of the procedures and processes used for DNA testing at Queensland Health’s Forensic and Scientific Services (FSS) laboratory.

He explained that when a small amount of DNA was detected at the crime scene, it was possible to concentrate it by condensing the liquid the sample was suspended in.

“A sample can be concentrated to increase the prospect of capturing a greater amount of DNA … and this can increase the chance of obtaining a profile,” he said.

Mr Hodge said from December 2012 until February 2018 for serious crimes “the lab used micro concentration as a matter of routine for samples that contained low levels of DNA in order to increase the concentration of DNA within a sample”.

But after a decision made in February 2018, priority two samples were now recorded as “DNA insufficient for further process”.

Mr Hodge said priority two crimes “includes all types of sexual assaults and rapes, as well as homicides and other offenses against a person”.

He also outlined projects undertaken by scientists at the lab to determine the risks and benefits of potentially changing the thresholds for further testing samples with low DNA levels.

FSS senior scientist Kylie Rika and scientist Emma Caunt are to appear as witnesses at the commission later today.

The Sofronoff inquiry is open for public submissions, with the final report due back in December 2022.

‘The process needs to be re-assessed’

On Monday the inquiry heard from Kylie Rika, who started working in the lab in 2005 and is currently a senior scientist in the forensic DNA unit.

“This is a concern, I guess it’s one thing for the QPS [Queensland Police Service] to understand this risk if they do, but it’s not full testing/disclosure for the case from our lab, perhaps the process needs to be re-assessed.”

When asked if she thought the changes needed to be re-assessed Ms Rika replied “yes”.

She said she never got a response to the email she sent.

Premier says ministers did not know of changes

Deputy Premier Steven Miles, who was a health minister in 2018 when the DNA threshold changes came into effect, said he did not recall being made aware of the changes.

“Decisions like this are rightly made by technical experts.

“You can’t expect a minster to be making decisions about what kind of threshold of DNA should be taken into account, they’re matters that would necessarily have to be made by experts based on their own research.”

Premier Annastacia Palaszczuk said she was not aware any state government ministers had been told about the DNA threshold changes in 2018.

“There has been no suggestion whatsoever that there has been any forwarding of any information to any ministerial office,” she said.

“As I said the other day, let me be very clear, Walter Sofronoff is starting that public inquiry today and I want him to do his job.”

Ms Palaszczuk said it was the job of Mr Sofronoff to get to the bottom of why the DNA threshold was raised.