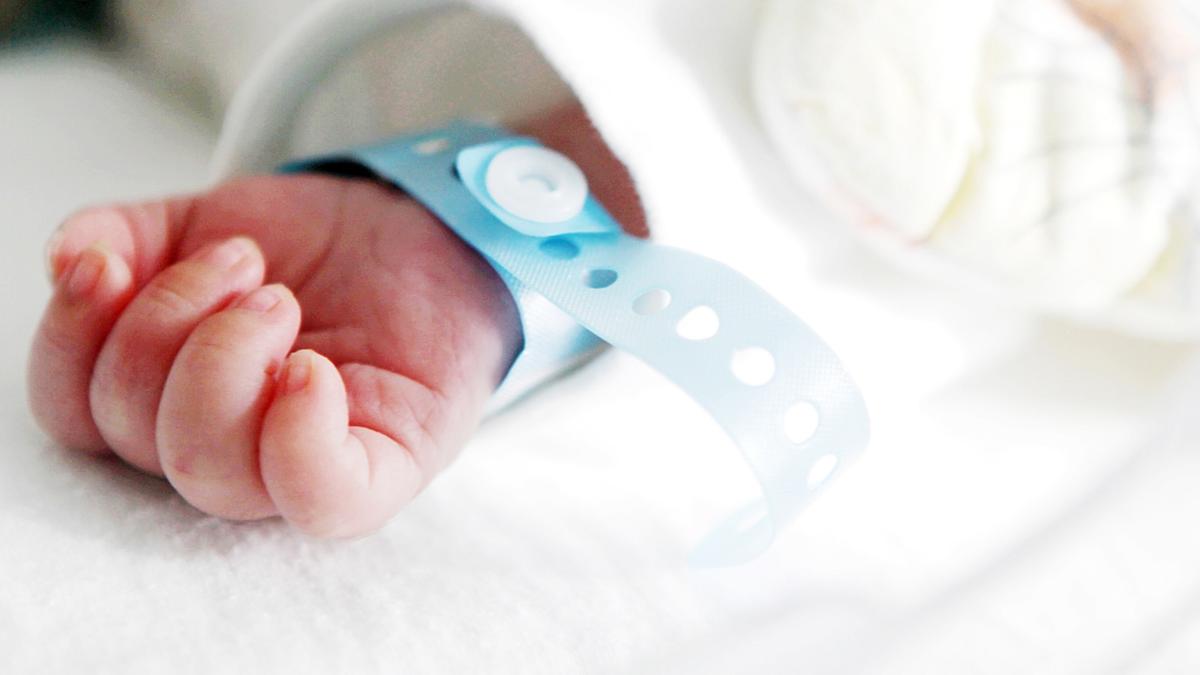 A 14-month-old boy spent two days on life support after his mother tied a dog leash around his neck and tried to hang him, a court has been told.

A 21-year-old woman has been jailed after trying to kill her infant son by hanging him off a backyard clothesline at her southeast Queensland home.

In the early hours of August 14, 2019 the woman gathered her sleeping child, before trying to kill him and take her own life.

But when she saw her son struggling to breathe, the woman’s “blood curdling screams” woke up her neighbors.

After calling triple-0, the neighbor jumped the fence and grabbed the baby who had been suspended for about 30 seconds.

He removed the leash from the “pale” boy and attempted CPR until he heard the child “make a noise”, crown prosecutor Caroline Marco told the Supreme Court in Brisbane.

The child was “unresponsive” when paramedics arrived and he was placed on life support for 48 hours, spending 12 days overall in hospital.

He has since made a full recovery.

“He is a regular three-year-old, curious, inquisitive, exceptionally smart – he is in good health,” the court was told.

The mother was in a “state of acute psychological distress” at the time of the incident and had been triggered by a social media post from her “unsupportive” ex-partner, the boy’s father, the court heard.

The mother “couldn’t bear the thought of her child being raised by another woman in her absence” and messaged her current partner saying: “Goodbye… me and my son will be gone soon.”

“Without intervention… he would have died,” he said.

After considering her special circumstances, he sentenced the mother to five years in prison for one charge of attempted murder (domestic violence offence).

The woman, who had pleaded guilty, is eligible for parole in 12 months.

If you need help in a crisis, call Lifeline on 13 11 14. For further information about depression contact beyondblue on 1300224636 or talk to your GP, local health professional or someone you trust.