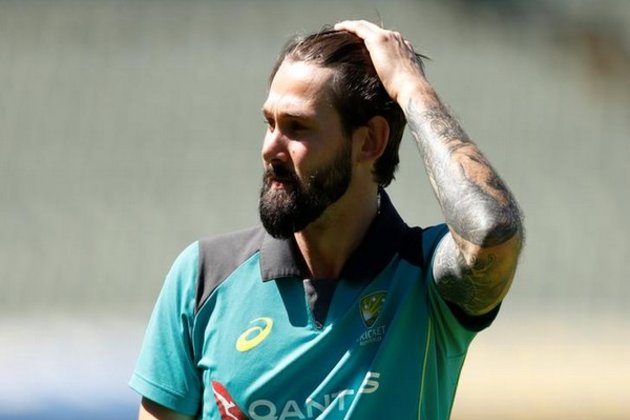 sydney [Australia]May 12 (ANI): Australia limited-overs pacer Kane Richardson has been signed one by Queensland after leaving South Australia to move his family to the Gold Coast.

According to ESPNcricinfo, Richardson will be filling the shoes of injury-prone quick Billy Stanlake who has departed to Tasmania. Stanlake has not played any match since 2019, due to stress fractures in his back.

Apart from Richardson, Queensland have also signed Gurinder Sandhu onto their list following his excellent Shield season. The former New South Wales and Tasmania seamer, who also played two ODIs for Australia in 2015, moved to Queensland in 2021 without a contract but played six matches and took 25 wickets at 19.16 including two five-wicket hauls.