Ranbir Kapoor is celebrating his birthday today (September 28). The Yeh Jawaani Hai Deewani actor kickstarted his birthday celebrations last night with his friends and family members at his Vastu residence in Bandra, Mumbai. This will also be Ranbir’s first birthday after he tied the knot with Alia Bhatt. After being in a relationship for five years, the lovebirds tied the knot on April 14 this year at their Mumbai residence in the presence of close family and close friends.

Just a while ago, Ranbir and Alia were spotted by the shutterbugs as they stepped out in their car outside their residence. The Barfi actor’s fans also held a mini birthday celebration for him and he also cut his cake with his fans. In it, Ranbir is seen wearing a blue shirt and paired it with light blue denim jeans, while, his wife Alia looked stunning as always as she wore a yellow ethnic suit. Meanwhile, Ranbir and Alia are expecting their first child together. 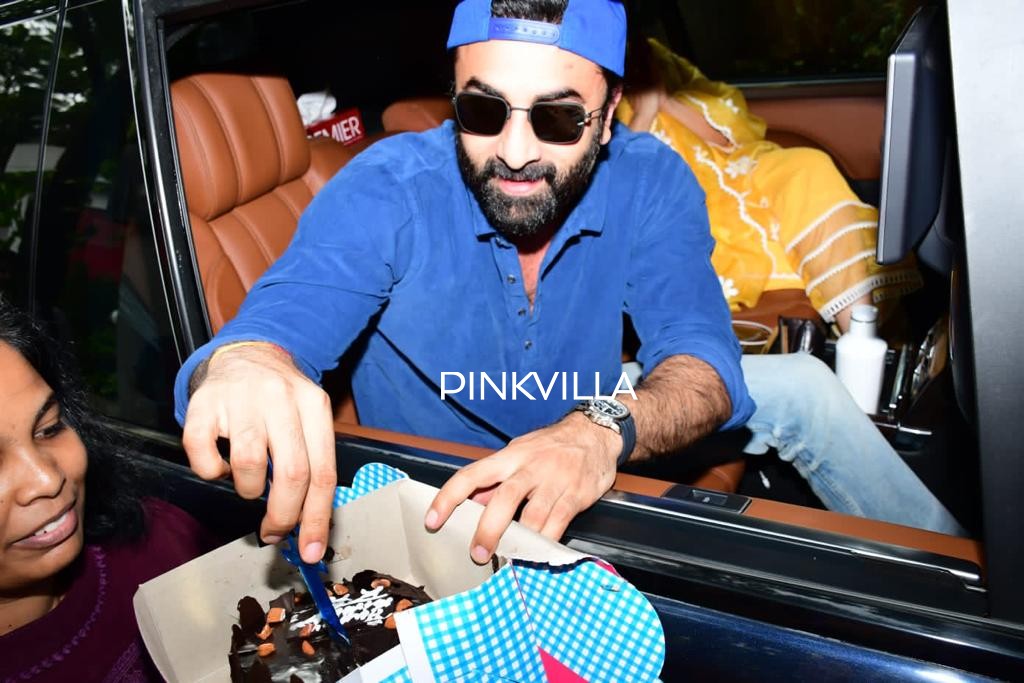 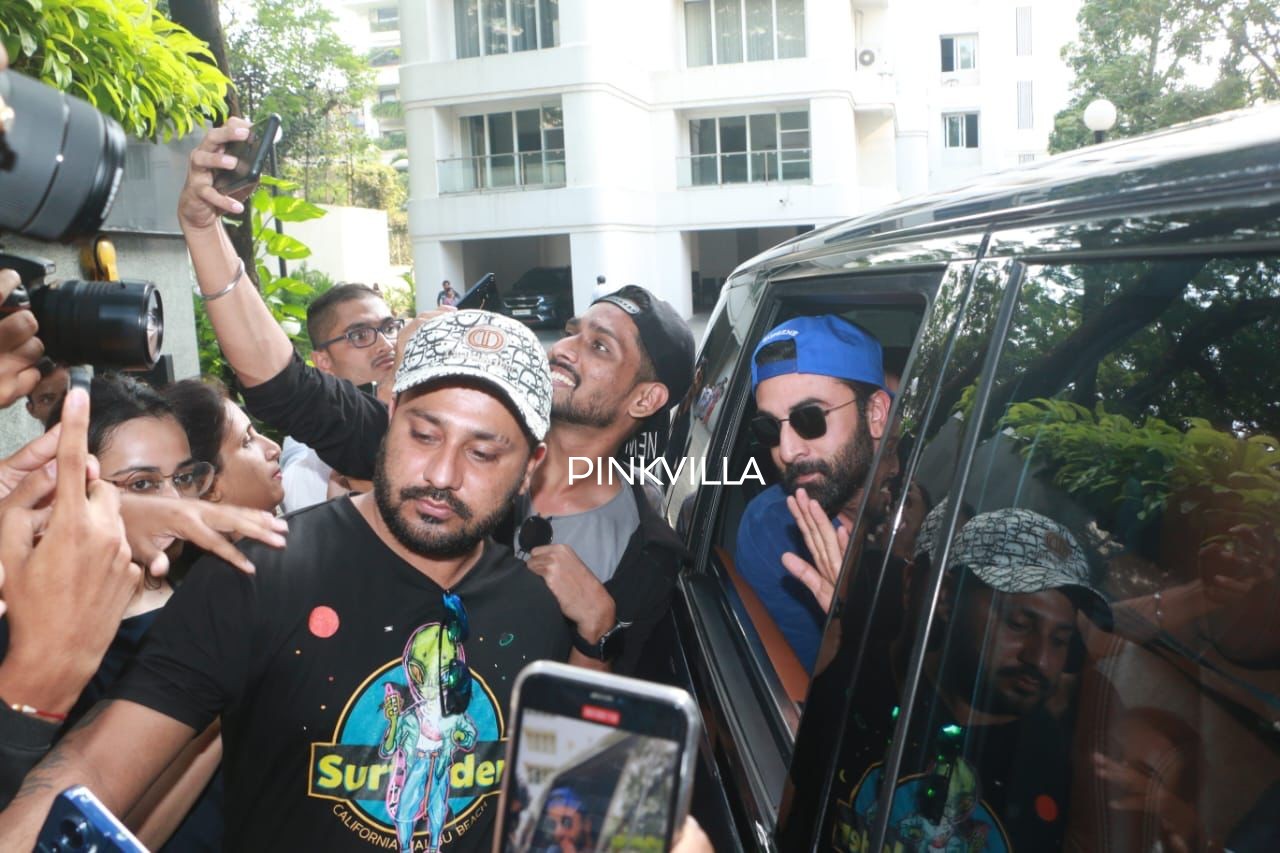 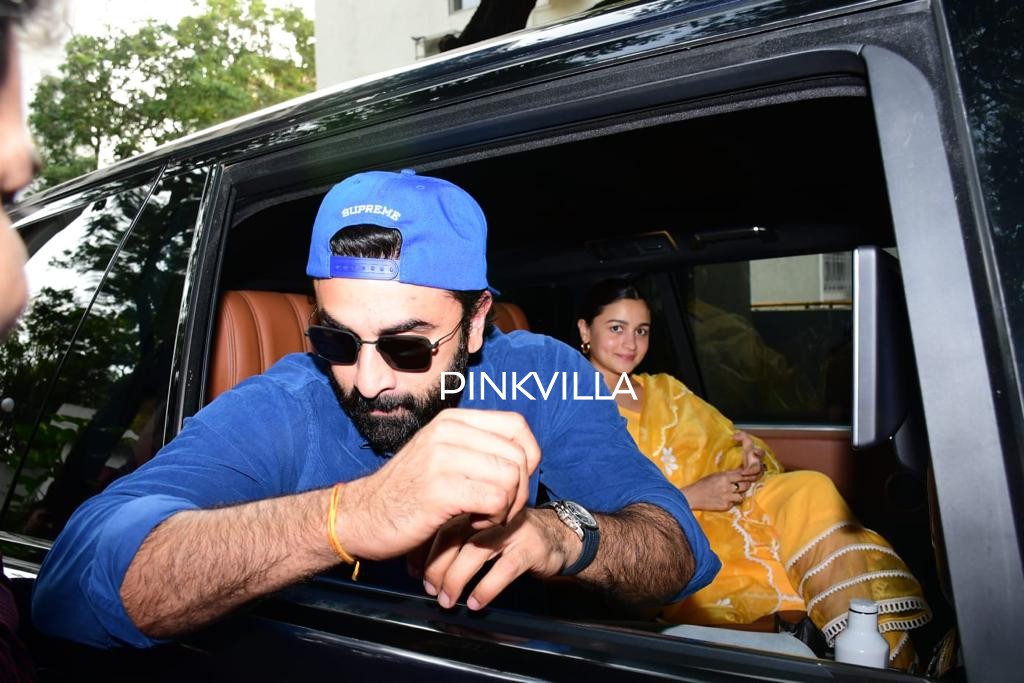 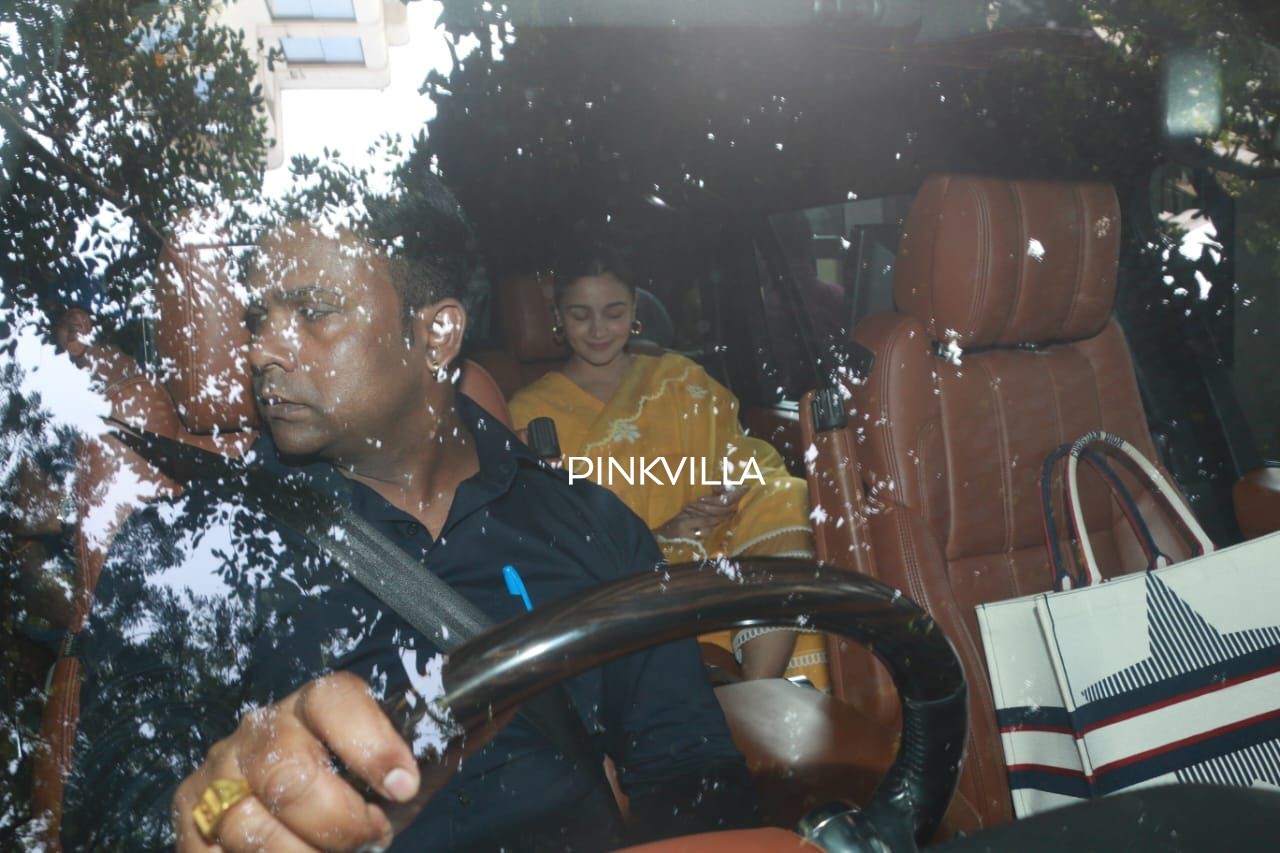 In June, the Gangubai Kathiawadi actress announced her pregnancy on Instagram. She shared a picture of herself and Ranbir from the hospital. In the photo, a happy Alia looked at the sonography monitor while Ranbir sat next to her. She captioned the post, “Our baby…..coming soon.”

Meanwhile, Ranbir and Alia have also been making headlines for their recently released movie, Brahmastra: Part One – Shiva, which marks their first silver screen collaboration. The Ayan Mukerji directorial starred Alia Bhatt, Ranbir Kapoor, Nagarjuna Akkineni, Amitabh Bachchan, and Mouni Roy. Shah Rukh Khan also made a cameo in the highly-anticipated movie. The film was released in Hindi, Tamil, Telugu, Malayalam, and Kannada on September 9, 2022. It is intended to serve as the first one ever made in a planned trilogy as a part of its own cinematic universe called ‘Astraverse.’