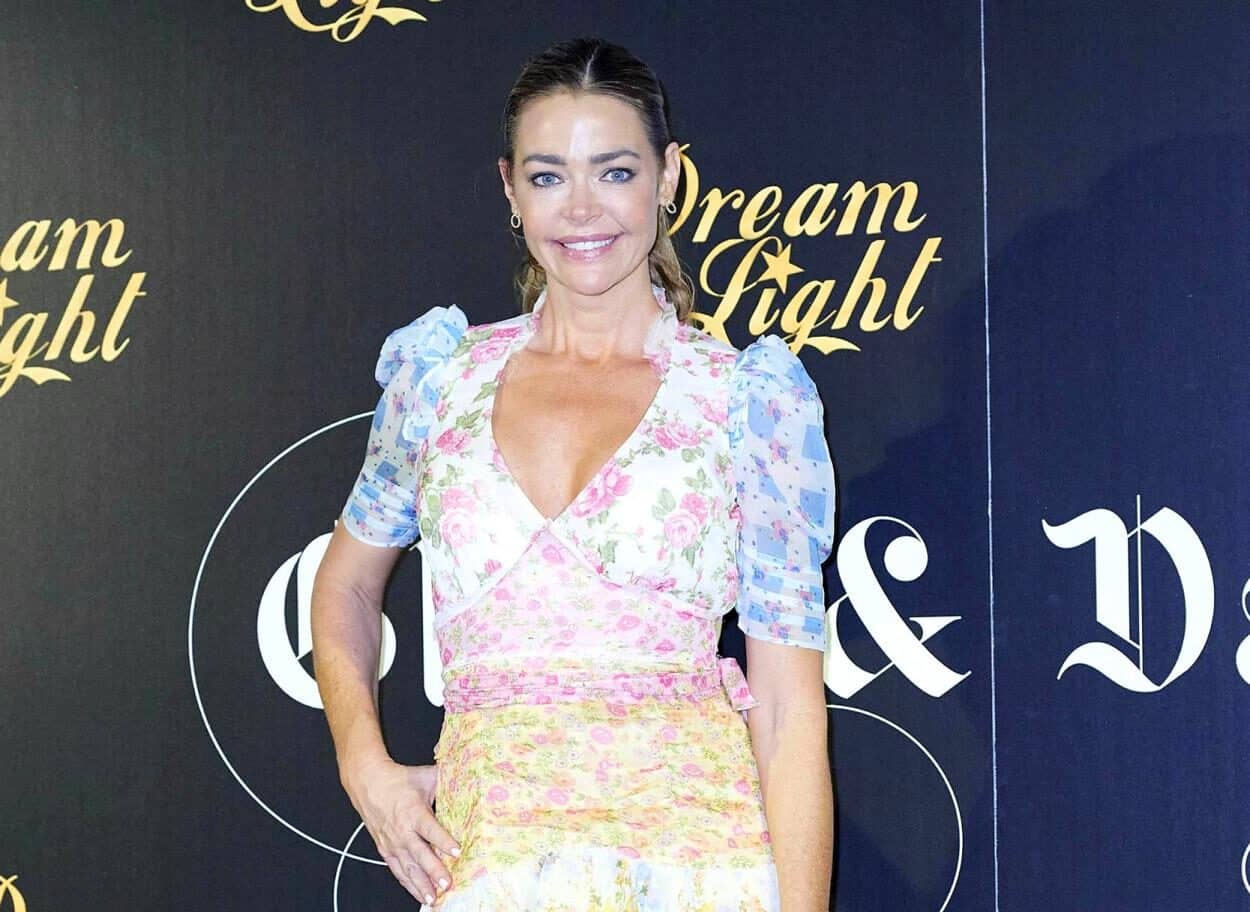 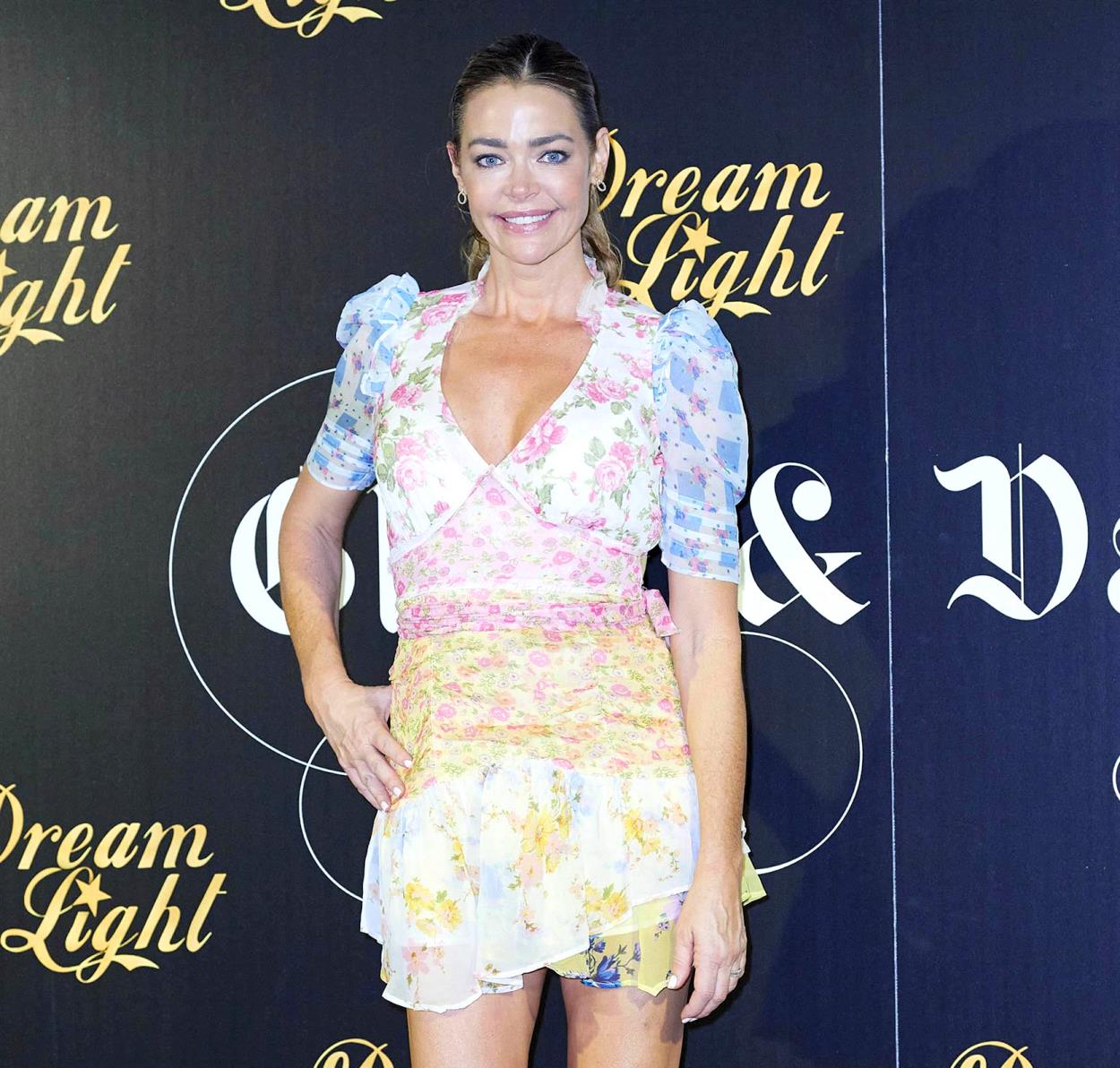 Denise Richards has joined Only Fans.

Just one week after her 18-year-old daughter, Sami Sheenannounced the launch of her own account, the Real Housewives of Beverly Hills alum confirmed she will be taking part in the NSFW site, which often boasts nude photos and videos, with a video of herself walking barefoot on the beach in a flowing white dress.

“Ready… here we go,” Denise announced on her Instagram page on June 23, noting that her Only Fans link could be found in her bio.

Denise also announced her Only Fans page on her Instagram Story. 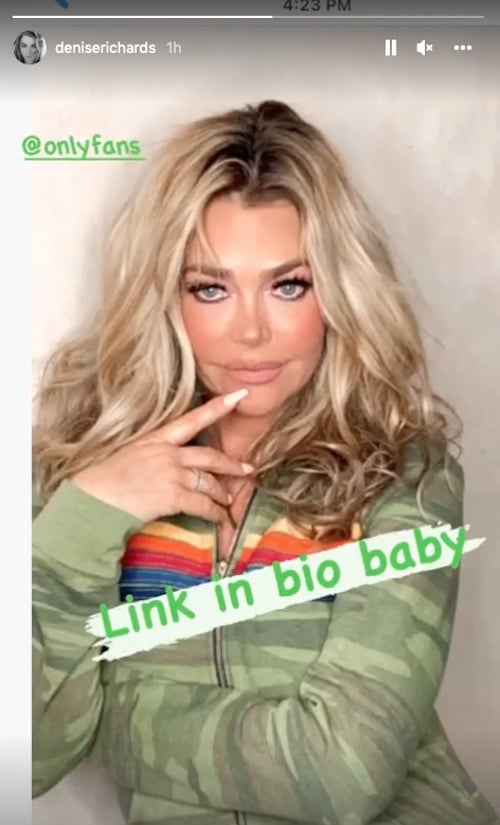 According to Page Six, those who want to subscribe to Denise’s content can do so for $25 per month. Meanwhile, Sami, who Denise shares with her ex-husband Charlie Sheencharges $19.99 per month.

At RHOBH fans may recall, Sami, who turned 18 in March, dropped out of high school last year and moved in with Charlie after suggesting she was living in an “abusive household” with Denise and her current husband Aaron Phypers. However, after living with her dad for many months, Sami returned to Denise and Aaron’s home and revealed on June 13 that she had made an Only Fans account.

Following the revelation, Denise offered support to her daughter.

“Sami is 18, and this decision wasn’t based on whose house she lives in. All I can do as a parent is guide her and trust her judgment, but she makes her own choices,” Denise told Page Six.

Meanwhile, Charlie wasn’t as supportive and seemingly blamed Denise for the path Sami had taken.

“She is 18 years old now and living with her mother,” he explained to the outlet. “This did not occur under my roof. I do not condone this, but since I’m unable to prevent it, I urged her to keep it classy, ​​creative and not sacrifice her integrity from her.”

Still, Denise recalled, continuing in her daughter’s corner, continuing to defend her, saying that after posing in Playboy on a number of occasions, she hardly had room to judge. She also said that Charlie “shouldn’t be” judging her daughter for her choices.