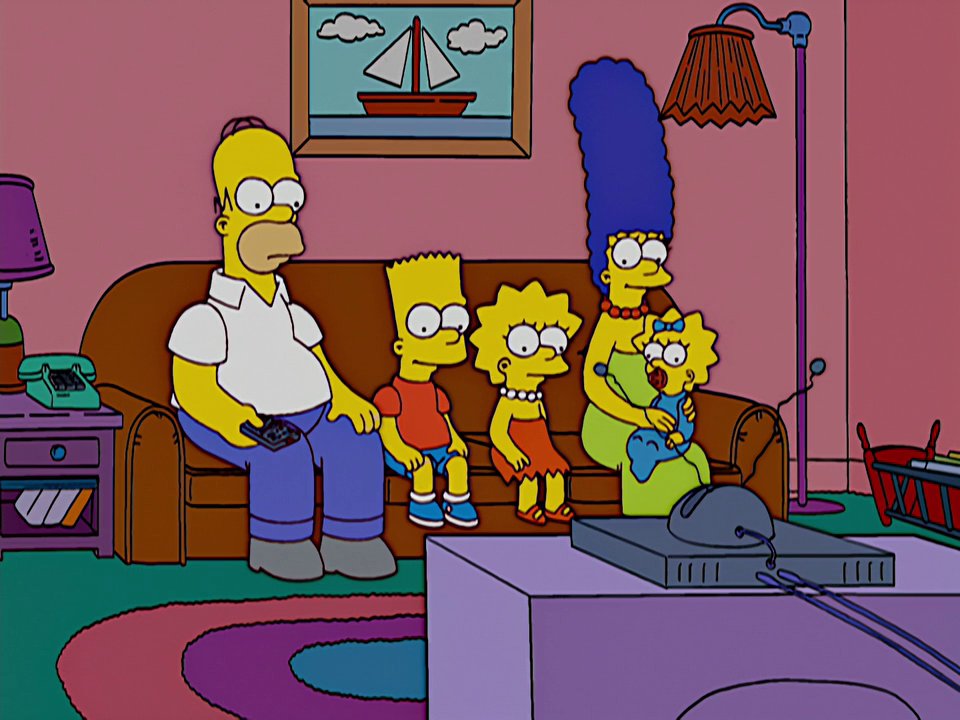 A few days ago, Australian author John Hughes found himself in the midst of a plagiarism scandal, after an investigation by The Guardian identified several passages from his recent novel The Dogs were strikingly akin to other published works – including that of Russian journalist Svetlana Alexievich, but also classic texts such as The Great Gatsby, Anna Kareninaand All Quiet on the Western Front.

In the same publication, Hughes defended referencing the popular literary landmarks, citing the great modernist poet TS Eliot, whose definitive work The Waste Land was “itself a kind of anthology of the great words of others”.

“Does this make Eliot a plagiarist?” I pondered.

“Not at all, it seems. You take, that is, and make something else out of it; you make it your own.”

I’ve never read John Hughes, but I’m familiar with the films of his namesake, from whom the author might feel compelled to borrow when he reflects on his turn in fortune, which appears to have gone the way of his novel’s title.

But let’s dwell for a moment on Hughes’ use of Thomas Stearns Eliot as a literary human shield.

Eliot dotted his works with citations from the likes of Dante, Marlowe, Shakespeare – “men whom one cannot hope to emulate” – but also referenced then-modern pop culture: ragtime, jazz, his friend Ezra Pound.

This use of literary allusion was not supposed to be mere affectation: rather, such references were literary sign-posts, to convey in a few words what great writers past and present had already mulled over at length.

Eliot’s magpie-like hoarding of cultural ephemera was designed to recall the language of the past in the voice of the present, to tell his reader: ‘let’s assumes a shared understanding of the context of this reference, so that I don’t need to waste both our time spelling it out’.

Which leads me to conclude that if he were alive today and writing an online blog, TS Eliot would have GIFed the hell out of every hot take he uploaded.

An inveterate GIFer he’d have been – perched in his Washington University digs with the bottoms of his rolled trousers.

You might have noticed this, if you’ve been paying much attention.

That particular GIF, of course, is sourced from a slice of pop culture you’ve quite likely never seen, a short online BBC mockumentary called #HoodDocumentary.

It’s famous simply for being a GIF.

That’s its role in pop culture.

The beauty of gifs, of course, is you’re making no attempt to disguise the fact you’re lifting someone else’s work but, used well, they can tap into a shared cultural awareness. And thus, for me, the best use of the medium comes when it references something more than merely a line of dialogue or an apt facial expression, but when it conveys, in shorthand, a broader shared understanding.

This is in itself limiting.

After all, one can’t have a shared cultural awareness of something most people haven’t seen.

When I started out in political reporting around 20 years ago, I would routinely reference Yes Ministerwhich within its short run essentially established the ground rules for bureaucratic engagement.

I referenced it again as recently as last year, in fact; but these days, with the prospect of readers who weren’t even born when I started my journalism career, one can’t presume an audience is familiar with the rhetoric of Humphrey, Bernard and Jim Hacker.

So in reality, there’s a narrow (and narrowing) pop culture reference arc across which one can scour for resonant analogies – whose context will be immediately recognized and appreciated.

That’s because since the advent of downloads and the subsequent explosion of streaming services, the collateral cost of the undeniable luxury of watching what we want when we want is the loss of those shared moments of pop cultural connection.

Not to sound like my grandad, but when I was a boy any half-decent television show or premiere movie was an event – and consuming it was but a mere part of the experience.

To even get that far, you had to quarantine the relevant part of your TV, and ensure you’ be in front of your TV with no potential distractions in time for the broadcast (or preferably a few minutes before you could catch final ad break and painfully long credits of the lead-in show that inevitably ran over time).

If you didn’t have a degree in rocket science and were thus unable to program a VCR, you also had to be physically present even to record the show later consumption – and if you didn’t, it might be years before the fates would again collide to let you watch it again, if ever you did.

But even then, that wasn’t the whole experience.

No, what set watching TV apart in the ‘good old days’ was that post-event debrief; in the schoolyard or office the morning after, when people would recite their favorite gags ad nauseum, or ponder who killed Laura Palmer, or who shot JR Ewing and/or Mr Burns.

This was the phase wherein such phrases and plotlines entered the lexicon of pop culture history.

Nowadays, one might assume that the average reader or interlocutor might be familiar with, say, game of Thronesor breaking bador (if they have kids of a certain age) bluey.

But one can’t be sure, and moreover, because of the individualized nature of TV consumption, one can never presume anyone else is up to the same point in the narrative arc that you are.

So you can’t compare notes on the latest plot twist, like we used to in the schoolyard or office, lest you accidentally give it away.

Thus, the perfect GIF to convey a shared cultural awareness has to hark back to an era where (almost) everyone watched the same stuff at the same time.

And thus, the ideal GIF should reference shows that were popular between the mid-90s and the mid-noughties, after which pop culture, like the rest of the media, splintered off into its own esoteric novelties.

Which explains, of course, why the ideal use of the medium of gifery involves borrowing from The Simpsons.

This has created a strange cultural phenomena in recent years, whereby particular simpsons scenes are so familiar the ubiquitous online social queues it’s almost a surprise when you randomly see them again in their original context.

And when you do, they’re suddenly imbued with an aura they never had before, a deeper context forged through their insertion into hundreds of thousands of online debates, and retreats.

Thus, a well-chosen simpsons GIF is a shorthand analogy, yes. But it’s also a nod and wink to the reader that there is a shared cultural connection, a shared viewing history and a shared experience, in separate schoolyards or offices many years back.

Mind you, sometimes there’s still room for a random GIF with no collective context.

Finally, when the poet himself was asked what he meant by it, he helpfully explained that it meant: “Lady, three white leopards sat under a juniper-tree.”

Indeed, he was a tad apologetic that his multitude of cultural references, highlighted by a published annotated edition of The Waste Land“sent so many enquirers off on a wild goose chase after Tarot cards and the Holy Grail”.

These days, that’d be the equivalent of Googling your favorite GIF to find out where it came from.

I’m not sure where all this leaves John Hughes, but if he must borrow heavily from the classics, perhaps he’s better off publishing online, where at least the cultural genealogy can be made explicit.

Or, as his Hollywood namesake might have put it, we all borrow from the classics…

Tom Richardson is a senior reporter at InDaily.