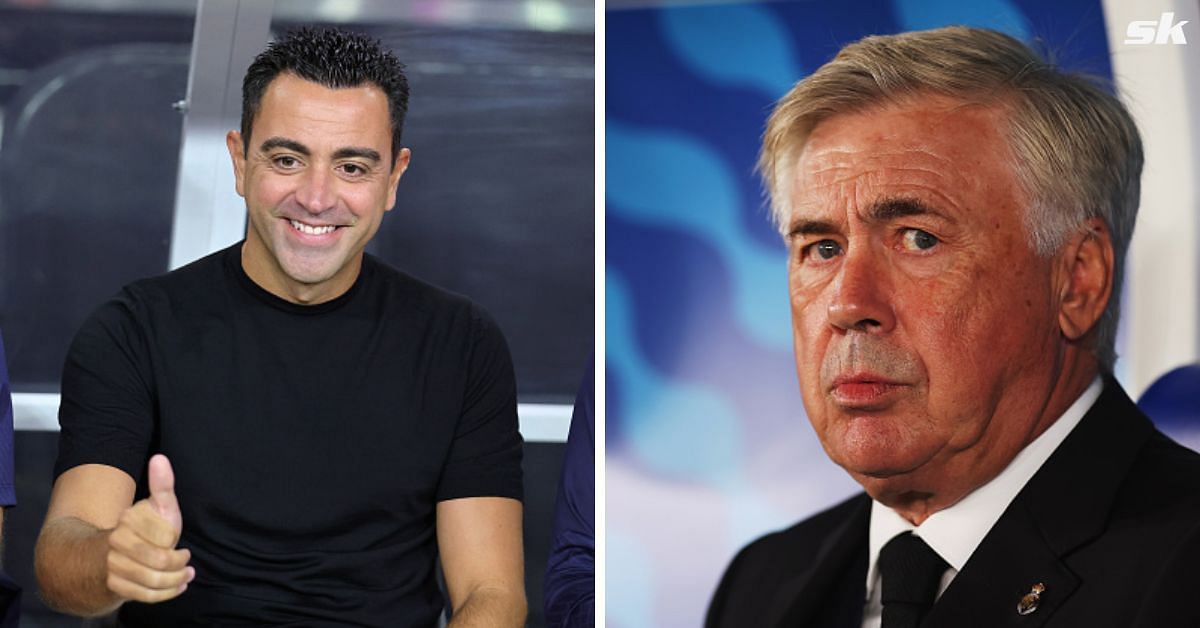 Real Madrid attacker Marco Asensio has refused to rule out the possibility of joining Barcelona in the future amidst claims that the blaugrana are interested in him.

Marco Asensio has been on Real Madrid’s books since 2014 when jumped ships from RCD Mallorca. He has since made 239 appearances across all competitions for them, helping them win 15 trophies in the process.

However, the Spain international is now in the final year of his deal with Los Blancos. Having found playing time hard to come by under Carlo Ancelotti, there is no guarantee that he is willing to sign a contract extension.

Asensio was heavily linked with a move away from the Santiago Bernabeu in the summer transfer window. There were suggestions that he was offered to the likes of Arsenal and Manchester United, but he stayed put.

Should the attacker not put pen to paper on a fresh contract, Real Madrid face the risk of losing him for free next summer. To add to their woes, Barcelona have been linked with a shock move for him recently.

Asensio, though, has insisted that he is not aware if the Catalan giants are interested in signing him. He pointed out that it is only normal for him to be linked with several clubs considering his contract situation. He told Spanish radio station COPE [via Fabrizio Romano]:

“I don’t know if Barcelona want me. There are rumors about many clubs, it’s normal.”

Asensio was also asked if he would consider a move to Camp Nou if the blaugrana cam calling. The 26-year-old refused to be drawn on the question, saying he has not considered such a move. He said:

“I’ve never thought about a future at Barca, I have not valued it, so, don’t know! Right now, I can’t answer.”

Marco Asensio tells @partidazocope: “I don’t know if Barcelona want me. There are rumors on many clubs, it’s normal…” #FCB

Can you say: I’ll never play for Barça?

“I’ve never thought about the future at Barça, I have not valued it… so, don’t know! Right now, I can’t answer”.

Marco Asensio tells @partidazocope: “I don’t know if Barcelona want me. There are rumors on many clubs, it’s normal…” 🚨 #FCBCan you say: I’ll never play for Barça?“I’ve never thought about future at Barça, I have not valued it… so, don’t know! Right now, I can’t answer”. https://t.co/PZfPMWr3l2

While Asensio remained coy when quizzed about the possibility of joining the Catalans, it remained to be seen if he would be interested in the move.

How has Asensio fared for Real Madrid amid Barcelona links?

Asensio has found his playing time limited at the Bernabeu so far this season. The versatile attacker has clocked just 47 minutes of action across all competitions for Ancelotti’s side.

Kylian Mbappe’s decision to stay at Paris Saint-Germain (PSG) or even Karim Benzema’s recent injury has not seen Asensio’s playing time increase. He is thus experiencing a frustrating spell under Ancelotti.

Asensio could thus be tempted to seek a move away from Real Madrid next year. It is unclear, however, whether he would be tempted to move to Barcelona.