More adults are moving back home with their parents as increases in the cost of living continue to bite, new research has found.

During the past year, 13 percent of Australians have either moved back home with their parents or had an adult child return home, according to a survey of 1058 respondents conducted by the Australian comparison site Finder.

The total number is equivalent to 858,000 households across the country.

Of those who moved back home or had their adult children move back in, 36 percent did so to help with caring requirements, for example with aged parents or children.

However, almost as many – 36 percent – made the move to save for a home deposit. Another 31 percent did so because their rent had become unaffordable.

The Reserve Bank of Australia has hiked its cash rate by 2.25 percent since May with five consecutive rises.

Mortgage holders are under pressure, but so too are renters with landlords increasing rents as they seek to recover the cost of rate rises amid a low vacancy market.

Sarah Megginson, senior editor of money at Finder, said some Aussies had been forced to make significant changes to their lifestyle.

“Interest rates are going up and the cost of living pressure is coming from all angles, making it difficult to juggle everything at once.

“Moving back in with the family can be a big adjustment. The thought of losing a sense of independence and having to start from scratch is scary.

“But it’s a chance to get your finances in order and settle any debts before jumping back out there.” 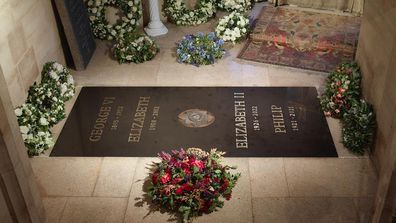 Anyone who finds themselves in severe financial stress, can contact the National Debt Helpline on 1800 007 007.