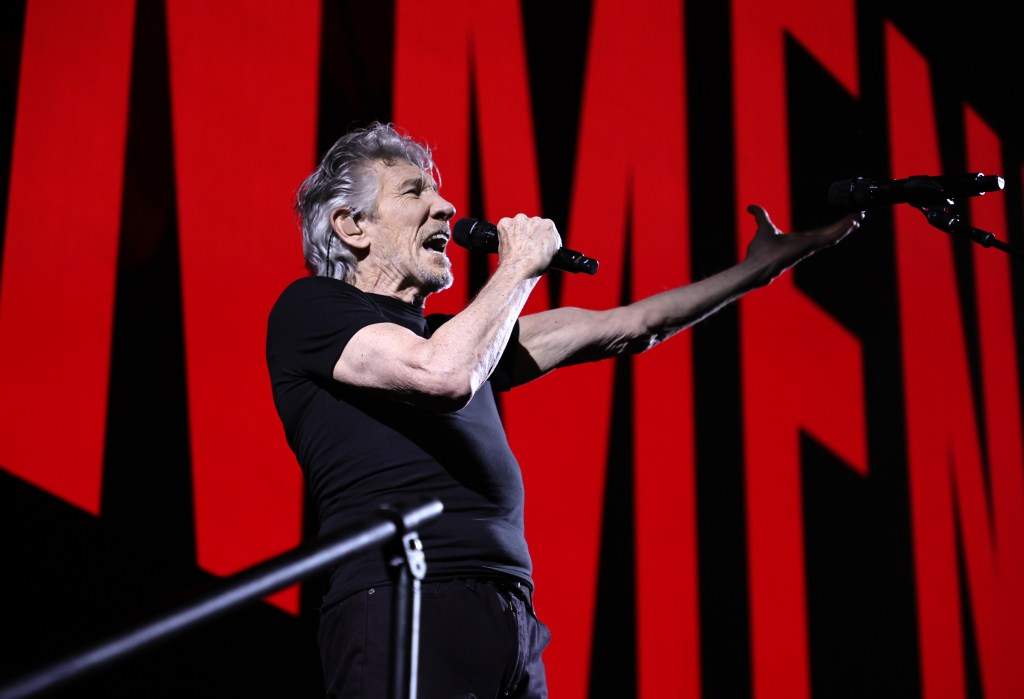 A concert venue in Kraków, Poland has canceled two upcoming shows by onetime Pink Floyd frontman Roger Waters following recent comments the singer-songwriter made about the ongoing war in Ukraine.

Live Nation Polska and Tauron Arena Kraków announced the decision Saturday on Twitter, with Waters later calling out media reports that said it was he who axed the dates, which were set for April 2023 as part of the European leg of his “This Is Not A Drill” tour. That tour is next scheduled to hit Los Angeles’ Crypto Arena this Tuesday and Wednesday.

To Nadeem Badshah at @guardiannews
And Anna Piatkowska at @gaz_krakowska

On Facebook, Waters said a Kraków town official urged in a local paper to boycott Waters’ shows and “threatened to hold a meeting asking the council to declare me ‘Persona non grata’ because of my public efforts to encourage all involved in the disastrous war in Ukraine, especially the governments of the USA and Russia, to work towards a negotiated peace, rather than escalate matters towards a bitter end that could be nuclear war and the end of all life on this planet.”

He added: “If Mr Łukasz Wantuch achieves his aim, and my forthcoming concerts in Krakow are cancelled, it will be a sad loss for me, because I have been looking forward to sharing my message of love with the people of Poland, something I have been doing on many tours over a career that has lasted in excess of fifty years.”

Waters took to Facebook on September 5 with an “open letter” to Olena Zelenska, the wife of Ukrainian president Volodymyr Zelenskyy. Titled “Did you exchange a walk on part in the war for a lead role in a cage?” in a reference to Pink Floyd’s classic song “Wish You Were Here,” it urges that the West stop supplying arms to Ukraine or else risk a long battle, saying “Throwing fuel, in the form of armaments, into a fire fight, has never worked to shorten a war in the past, and it won’t work now.”

He added later: “If I’m wrong, please help me to understand how? If I’m not wrong, please help me in my honest endeavors to persuade our leaders to stop the slaughter, the slaughter which serves only the interests of the ruling classes and extreme nationalists both here in the West, and in your beautiful country, at the expense of the rest of us ordinary people both here in the West, and in the Ukraine, and in fact ordinary people everywhere all over the world.”